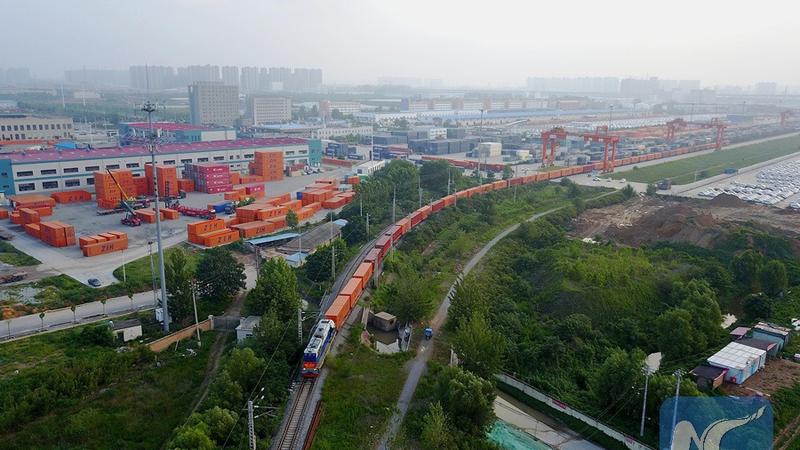 BEIJING - China's stunning development sparked by reform and opening-up policies 40 years ago has enabled promising possibilities for nearly 20 percent of the world's population and for the creation of new theoretical contribution -- "Sinomics."

Li Daokui, a former advisor to the World Bank and China's central bank, believes that contemporary Chinese economists are obligated to summarize the past few decades and come up with new theories in language understood by the world to contribute to the understanding of economic development globally.

Li Daokui, director, Center for China in the World Economy at Tsinghua University's School of Economics and Management

"China's economics deserves an entry in mainstream textbooks," Li told Xinhua in an interview. He is currently the director of the Center for China in the World Economy at Tsinghua University's School of Economics and Management.

Born in Beijing in 1963, Li's life and academic career are intertwined with China's transformation. He spent his childhood in south China's countryside, where his parents, along with other cadres and intellectuals, were sent for "reeducation." He seized the opportunity to go to college back in Beijing in 1980, three years after the college entrance exam was reinstated shortly before the launch of the reform and opening-up.

After graduating from Tsinghua University, one of China's most prestigious higher education institutions, Li went to the United States amid a surge in outbound Chinese students. He learned from renowned economic-transition scholars including Nobel laureate Eric Maskin and received his Ph.D. in Economics from Harvard University in 1992.

In retrospect, Li said his learning curve, just like many other economists in China, resembled that of a rapidly changing China, a melting pot of economic ideas - Marxist doctrines, Western schools of market economy theories, and a legacy of thoughts in Chinese classics.

The theoretical framework around the core of the market economy has shaped a vintage of Chinese economists who studied abroad like Li and were seen as scholars pivotal to advising on China's development. 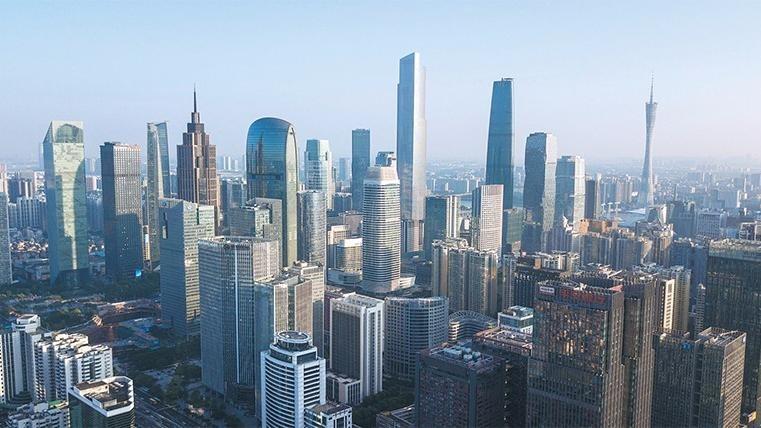 A view of China's Guangzhou, which is taking the role of an international exchange center. (PHOTO PROVIDED TO CHINA DAILY)

They champion the market's decisive role in resource allocation and the value of property rights and contracts while trying to figure out how to update theories with China's real-world experience in mind.

Making sure that market plays a decisive role in resource allocation while the government better leverages its role has been embraced as one underlying principle in running China's economy.

Decoding the government's role in China's market economy is key to learning from its success, Li said.

"The economy has been better served by the role of the government, which encourages new enterprises, manages the pace of opening up, carries out active and efficient macro regulation, and shoulders more social responsibilities than Western governments," he said. "We should distill the practices into theories to remind Westerners that a market economy also needs the helping hand of the government."

A dedicated researcher on the economic development model and institutional shifts in China, Li compares the reform and opening-up to the world's most powerful particle collider that produces accelerated encounter of different elements, "Like physicists, we can discover new particles in economics with large-scale experiments."

China has its own economic practices and architecture

Zhang Yuyan, a leading economist at one of China's top think tanks, also believes China's reform and opening-up has international importance both in practical and theoretical terms.

Over the past 40 years, China first oriented itself to the international economic system, then contributed to and led efforts for the system's optimization, Zhang told Xinhua. "A system of policies and theories on building an open economy bearing the hallmarks of China's national conditions was forged alongside the practices."

"China has its own economic practices and architecture," he said, noting that China's market reform differs from that of the former Soviet Union or some eastern European countries because it kept "crossing the river by feeling the stones" in a steady manner.

A veteran researcher in global political economics, Zhang found China has a legacy of economic thoughts that precede and dovetail with those of Western gurus like Adam Smith and David Ricardo. 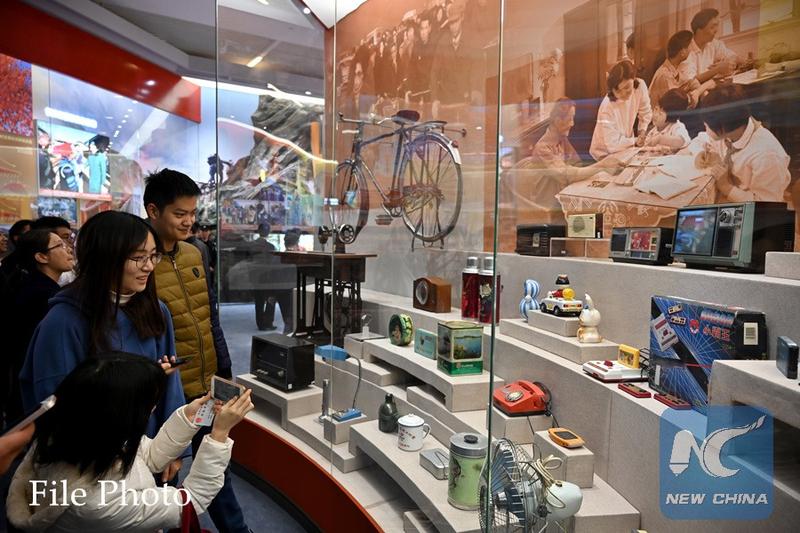 Visitors look at vintage objects displayed at a major exhibition to mark the 40th anniversary of China's reform and opening-up at the National Museum of China in Beijing, capital of China, Nov 15, 2018. (LI XIN / XINHUA)

Zhang said Chinese scholars had given succinct statements on free trade and comparative advantage over 2,000 years ago. Records of The Historian and The Huainanzi, two Chinese classics, contain early observations like "trade what's plenty for what's in short supply," "trade what you have for what you have not" and "trade your competitive items for other's" that still ring true for today's economists.

The 58-year-old is convinced that "Chinese miracles" enabled by the reform and opening-up will spawn ideas that will one day become pillars of modern economics, a mission for scholars who build on efforts of the "first-generation" of economists after 1978 like himself and Li Daokui.

"Chinese economists have never understood the world so well like they do today," Li said. "We will better fulfill our mission of interpreting China's own theories for our foreign counterparts."