The best and worst of the World Cup

MOSCOW - We take a look at some of the highlights, and lowlights of the World Cup in Russia, which concluded on Sunday when France beat Croatia 4-2 in the final at Moscow's Luzhniki Stadium.

Croatia's Luka Modric was a deserving winner of the Golden Ball, awarded to the World Cup's best player. The Real Madrid playmaker belied his 32 years by running more kilometers than any other midfielder while also providing the finesse that helped unlock rival defenses; his curling 30-yard strike against Argentina being a case in point. 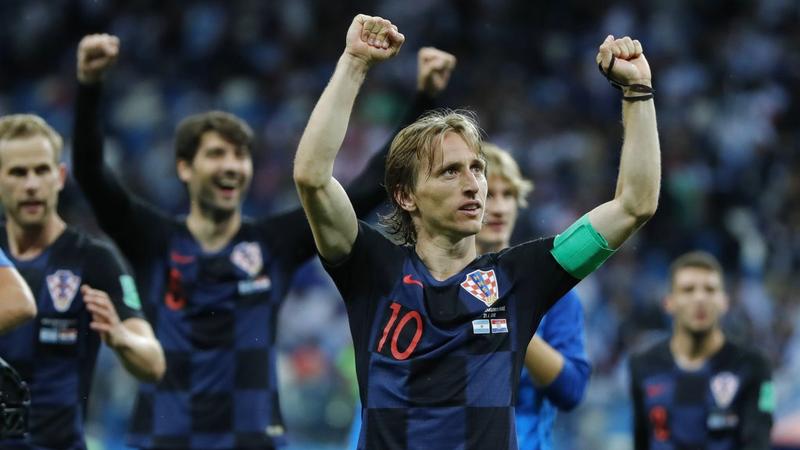 Croatia's Luka Modric celebrates with teammates at the end of the 2018 World Cup Group D match between Argentina and Croatia at Nizhny Novgorod Stadium in Russia, June 21, 2018. (RICARDO MAZALAN / AP)

Frenchman Benjamin Pavard's goal in the round of 16 just edges out Modric's long-range effort against Argentina for goal of the tournament. The 22-year-old Stuttgart right-back latched onto a Lucas Hernandez cut-back by using the outside of his right boot to send a diagonal 25-yard shot fizzing past Argentina goalkeeper Franco Armani. 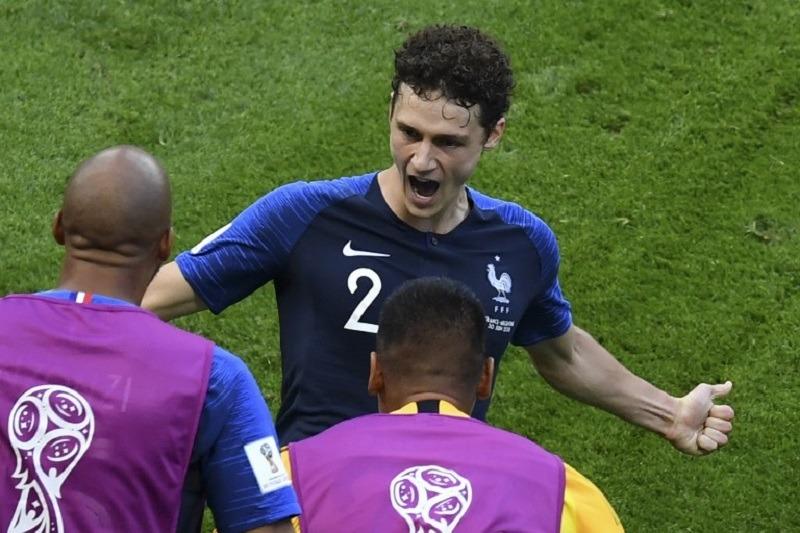 France's defender Benjamin Pavard celebrates after scoring his team's second goal during the Russia 2018 World Cup round of 16 football match between France and Argentina at the Kazan Arena in Kazan on June 30, 2018. (SAEED KHAN / AFP)

Making their maiden World Cup finals appearance, Panama conceded 11 goals and scored just two in their losses to Belgium, England and Tunisia. On Tuesday, the team's Colombian coach Hernan Dario Gomez unexpectedly quit, declaring it was "time to move my feet from the place where I have put my heart." 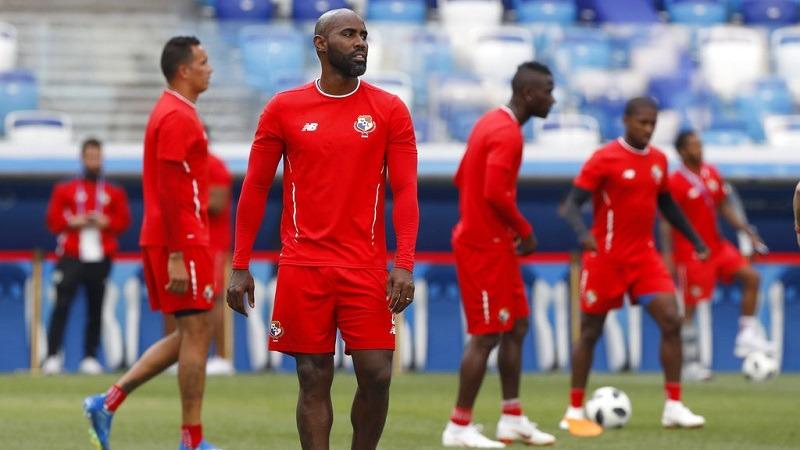 It is difficult to look past Spain and Portugal's opening Group B match on the second day of the competition in Sochi. Spain twice recovered from a goal down to take the lead via a Nacho Fernandez rocket that pin-balled in off both posts. Cristiano Ronaldo secured a hat-trick - and a point for Portugal - with a last-gasp free-kick that curled into the top corner. 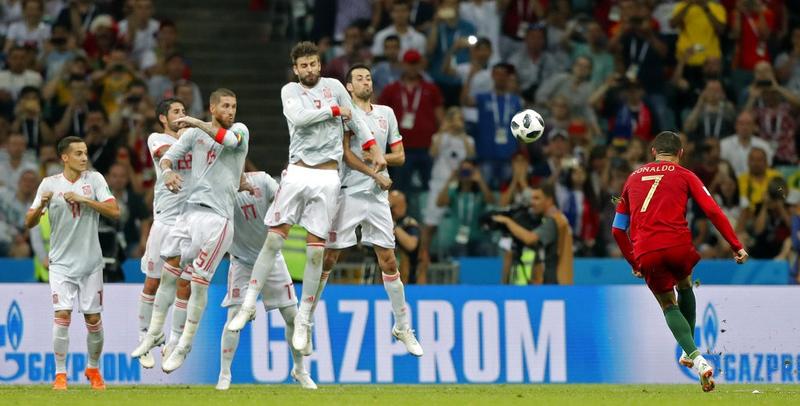 Portugal's Cristiano Ronaldo scores his third goal with a free kick during the group B match between Portugal and Spain at the 2018 soccer World Cup in the Fisht Stadium in Sochi, Russia, June 15, 2018. (FRANK AUGSTEIN / AP)

France and Denmark played out the dullest of goalless draw at the Luzhniki Stadium in Moscow in their final Group C fixture. Both teams showed little ambition as they secured the point they needed to advance to the last 16. 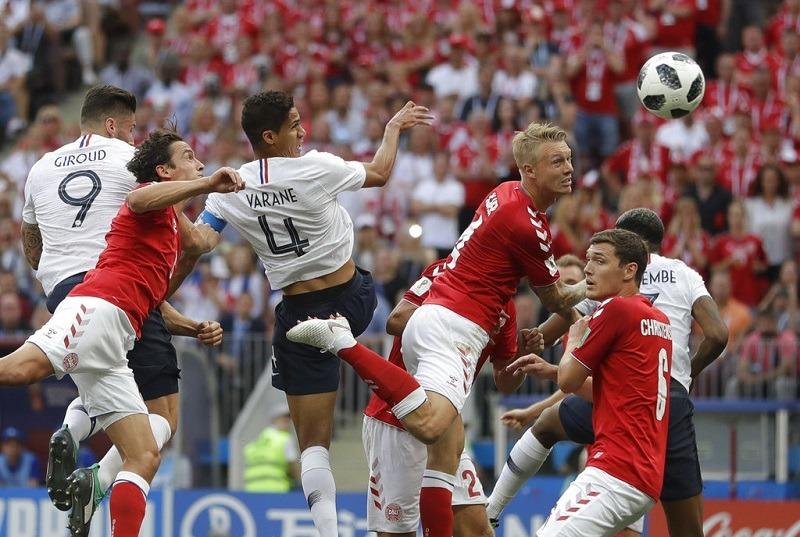 The reigning champions' curse continued in Russia as Germany were eliminated before reaching the last 16 following losses to Mexico and South Korea. The last three title holders - Italy, Spain and Germany - have now been knocked out at the group stage of the following World Cup. 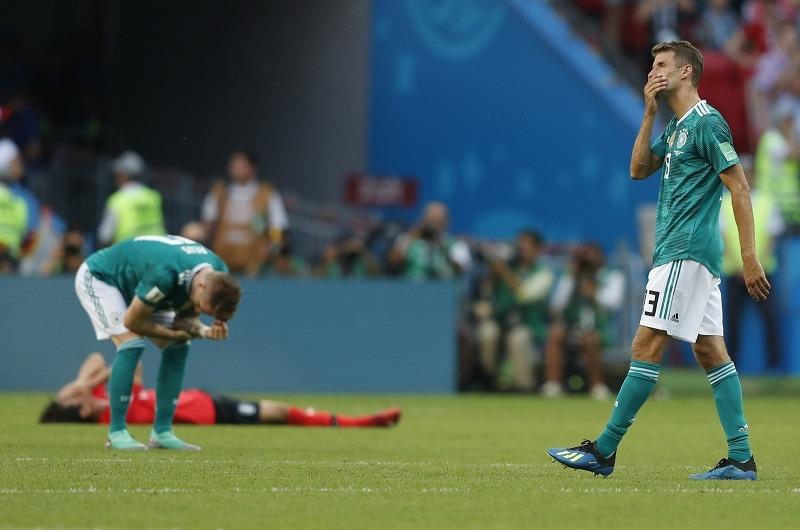 Despite boasting a raft of world-class players, few experts gave Croatia a chance of being crowned champions before the tournament. But led by their midfield maestro Modric, coach Zlatko Dalic's men fell at the final hurdle - a remarkable achievement for a nation with a population of just over four million. 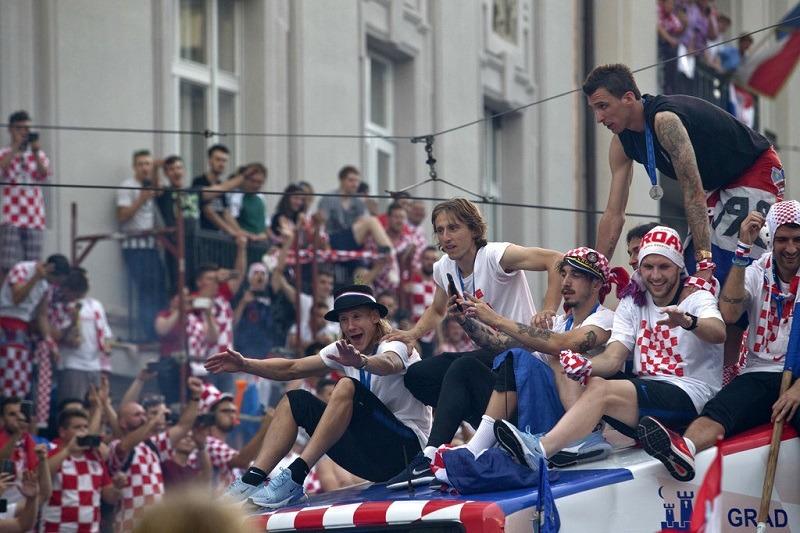 Croatia's national soccer team members are seen on top of an open bus as they are greeted by fans during a celebration in central Zagreb, Croatia, July 16, 2018. (MARKO DROBNJAKOVIC / AP PHOTO)

Neymar entered the tournament with hopes of leading Brazil to their sixth World Cup title and making himself a favorite to win this year's Ballon d'Or. But he left Russia with both of those objectives - and his reputation - in tatters. The Paris Saint-Germain forward scored just twice and was the laughing stock of social media for his theatrical rolling and diving. 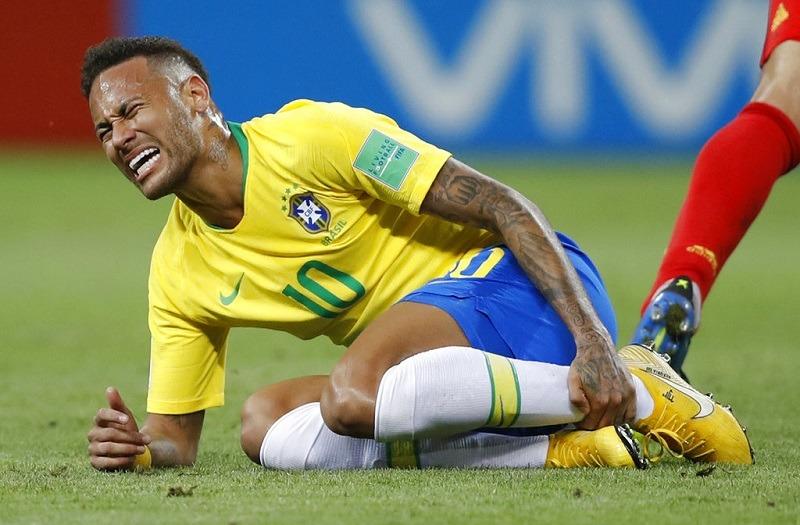 In this July 6, 2018 file photo Brazil's Neymar holds his shinbone during the quarterfinal match between Brazil and Belgium at the 2018 soccer World Cup in the Kazan Arena, in Kazan, Russia. (FRANCISCO SECO, FILE / AP PHOTO)

Without a doubt Kylian Mbappe wins this honor. Few doubted the 19-year-old's talent before the competition, but the Paris Saint-Germain forward's performances for France confirmed his status as football's newest superstar. Mbappe bagged four goals in Russia, including a stunning 30-yard drive in the final. His tournament highlight came in the round of 16 when he netted a brace and drew a penalty as Les Bleus beat Argentina 4-2. In doing so, Mbappe became only the second teenager to score twice in the same World Cup match. The other is Pele, who achieved the feat as a 17-year-old in 1958. 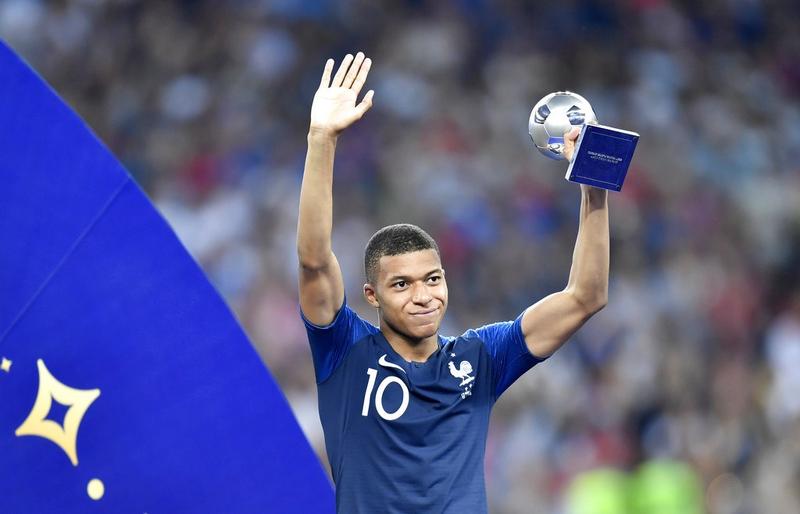