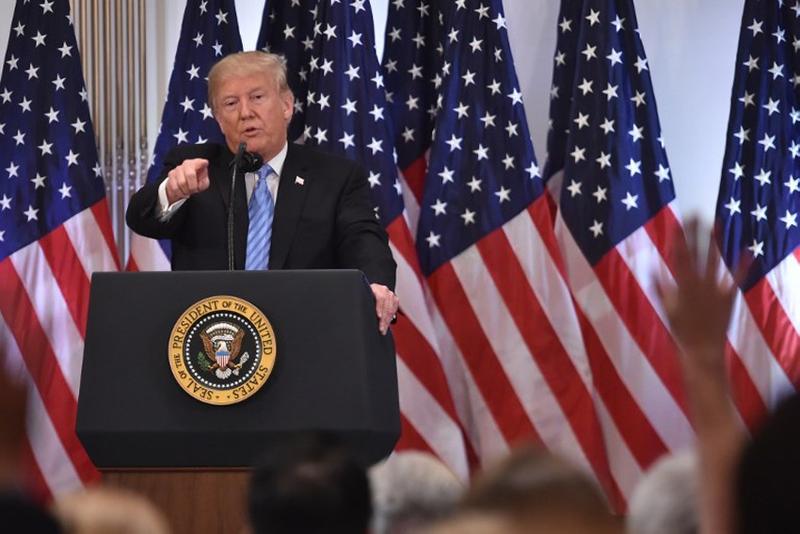 US President Donald Trump takes a question during a press conference, on the sidelines of the United Nations General Assembly (UNGA) in New York, Sept 26, 2018. (NICHOLAS KAMM / AFP)

UNITED NATIONS – US President Donald Trump said here on Wednesday that he does not want to put a timeframe for the denuclearization of the Democratic People's Republic of Korea (DPRK).

"We're not playing the time game," Trump said while speaking at a press conference on the last day of his stay for the United Nations General Assembly (UNGA).

"They're taking down plants, they're taking down a lot of different testing areas. They're going to take down some more. You'll be hearing about that very soon. I don't want to go ahead of myself," Trump said.

"I really believe he wants to get it done. He wants to make a deal, I want (to) make a deal," he said, referring to DPRK top leader Kim Jong-un.

"If it takes two years, three years or five months, it doesn't matter.

He however stressed that US sanctions on the DPRK would not be lifted. "There's no, you know, cessation of sanctions. We got the sanctions on. I didn't take any sanctions off," he said.

Also on Wednesday at the UNGA, President of the Republic of Korea (ROK) Moon Jae-in said high-level diplomacy has "removed the shadow of war" that hung over the Korean Peninsula last year. 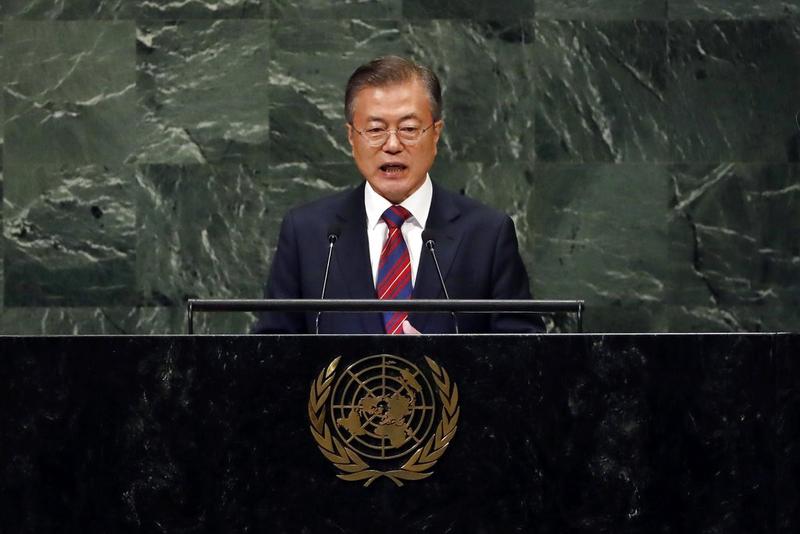 "Over the past year, something miraculous has taken place on the Korean Peninsula," the ROK leader in his speech. "We have crossed the barriers of division and are tearing down the walls in our heart."

US State Department said on Wednesday that Secretary of State Mike Pompeo will travel to Pyongyang next month to discuss a second summit between the leaders of the US and the DPRK.

Pompeo, in his meeting with DPRK Foreign Minister Ri Yong-ho earlier in the day, accepted Kim's invitation to travel to Pyongyang next month, so as "to make further progress on the implementation of the commitments from the US-DPRK Singapore summit, including the final, fully verified denuclearization of the DPRK, and to prepare for a second summit between President Trump and Chairman Kim."

Pompeo earlier tweeted that his meeting with Ri was "very positive."

Also on Wednesday, Pompeo said in an interview with CBS News in New York that the second meeting between Trump and Kim "may happen in October, but more likely sometime after that."

At the conclusion of the historic Trump-Kim summit in June in Singapore, the two sides issued a joint statement, agreeing to improve bilateral relations and work together to build a lasting and stable peace regime on the peninsula.

However, US-DPRK talks have been stuck in an impasse due to their differences over the scale of denuclearization, US sanctions, and whether to issue a war-ending declaration.

In August, just one day after Pompeo announced his visit to the DPRK, Trump tweeted that he had asked Pompeo not to go due to the insufficient progress with the DPRK. 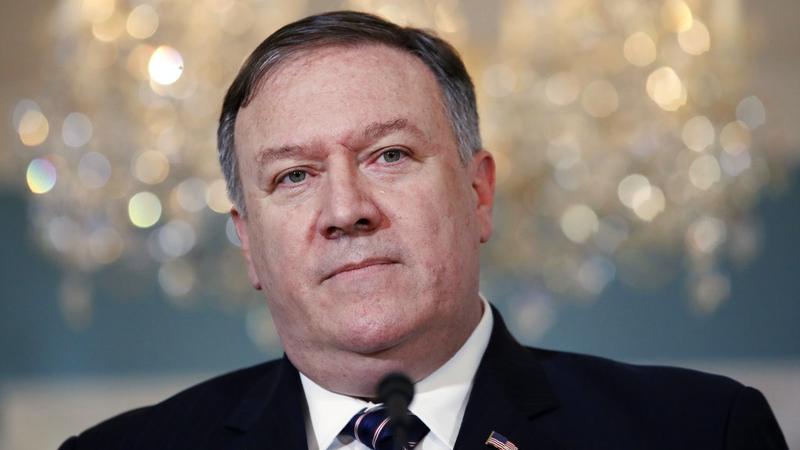 US Secretary of State Mike Pompeo speaks about refugees as he makes a statement to the media, Sept. 17, 2018, at the State Department in Washington. The US State Department said on Sept 26, 2018 that Pompeo will travel to Pyongyang next month to discuss a second summit between the leaders of the United States and the DPRK. (JACQUELYN MARTIN / AP)

During his Sept 18-20 trip to Pyongyang, Moon held talks with Kim, and signed the Pyongyang Declaration, an advancement towards the Korean Peninsula's denuclearization and concrete measures to end hostile acts near the inter-Korean border areas.

Pompeo said later in response that the US is ready to transform its relations with the DPRK immediately.

He added that he had invited Ri to meet in New York City where they were scheduled to attend the UNGA meeting.