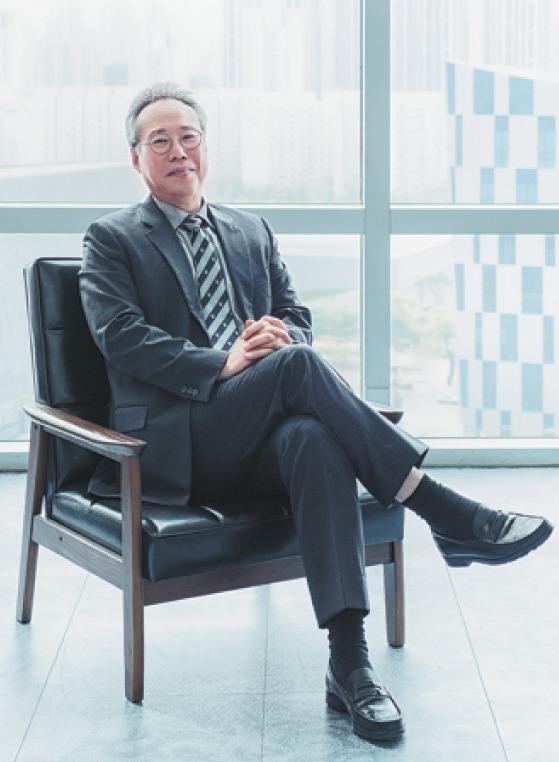 Oh Seok-guen, chairman of the Korean Film Council, or KOFIC, told China Daily in a question-and-answer session how his institution is helping the film industry in the Republic of Korea gain international recognition and strengthen cooperation with other nations.

The council is a government-supported institution that strives to promote and support domestic films at home and overseas.

We are in talks with the 10 ASEAN members as well as China, Japan and some countries in the Middle East to jointly create an environment for film cooperation.

Q: How does KOFIC support local directors and films and help them gain international recognition?

A: In the early 2000s, KOFIC established an integrated network for cinema, which made the market transparent and laid the foundation for investment by large corporations and investors. This greatly raised the level of cinema in my country at the time, as capital entered the market. The influx of capital and advanced film production technology have made it possible for ROK filmmakers to produce movies in a better environment. Emotions and expressions that are only understood by domestic audiences have also begun to attract attention from people around the world. In addition, the Film Promotion Committee established the Korean Academy of Film Arts in 1984 as a cradle for highly trained and creative professionals. Director Bong Joon-ho is one of the academy's outstanding alumni.

A: Initially, KOFIC aimed to serve ROK audiences and filmmakers. Now, it is also pushing beyond those goals to bring Asian filmmakers together. We are in talks with the 10 ASEAN (Association of Southeast Asian Nations) members as well as China, Japan and some countries in the Middle East to jointly create an environment for film cooperation. KOFIC has various programs and funds to support cooperation between countries. We also hope to see the film industries in both the ROK and China grow together by activating exchanges between them. To this end, KOFIC's China office, located in Beijing's Chaoyang district, has served as a networking hub and helped link the two countries' filmmakers in many projects.

Q: What are the goals for KOFIC?

A: Korean cinema, which has a 100-year history, is considered to have reached a global level. Parasite (winner of the Palme d'Or at this year's Cannes Film Festival) has proved this. Korean films have been greatly loved throughout Asia, but have never considered Hollywood or Chinese movies as competitors. Now, as the ROK prepares to establish an organization for Asian filmmakers, I think both the ROK and China should take a lead and call on these filmmakers to work together to promote their movies on the world stage.