'India should withdraw troops to avoid escalation of tension' 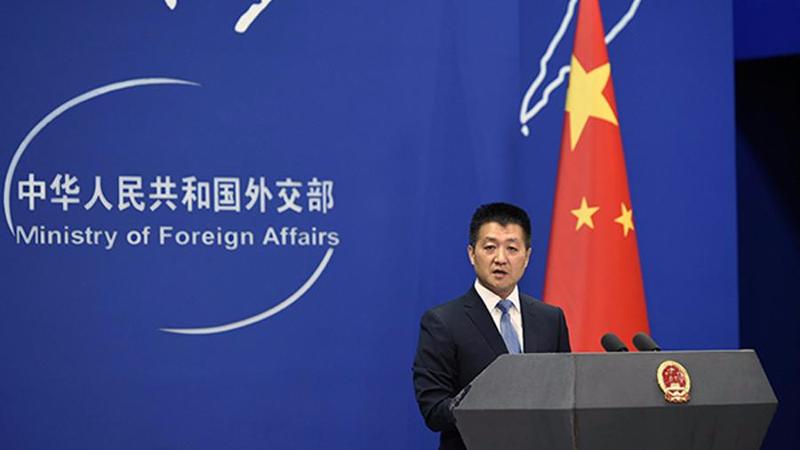 BEIJING – India should not take the incident of its military's trespass into the Chinese territory as a "policy tool" to achieve certain political purposes, China’s Foreign Ministry said Tuesday.

Indian border troops crossed into Chinese territory from Sikkim in June. After a month-long stalemate, India has still not withdrawn troops to its own territory.

The trespass of Indian border troops has captured the attention of the international community, Foreign Ministry spokesperson Lu Kang said at a news briefing Tuesday.

Some foreign diplomats based in China have said the incident is "shocking" and "difficult to understand" and have sought verification from China, said Lu.

"The essence of the incident is clear. Indian troops crossed the demarcated and mutually recognized border in the Sikkim section," Lu said.

The spokesperson urged India to correctly understand the situation and take measures to withdraw troops to avoid escalation of tension.