Li Na and her husband, Jiang Shan, share a light moment with fans at Monday's Beijing premiere of her new documentary That's Me, produced by Tencent Sports. (PHOTO / CHINA DAILY)

Five years into her retirement, Chinese tennis legend Li Na shares untold stories about her late father, life struggles and romance with husband Jiang Shan in a retrospective documentary that debuted on Monday in Beijing.

Considered one of the funniest players to watch on and off the court during her playing days, Li's frequent jokes about life with Jiang served as a hilarious counterpoint to her fiery competitiveness. But the true story of her husband's marriage proposal is revealed for the first time in the two-episode, 58-minute film, which is airing on producer Tencent Sport's digital platforms.

I am no hero or role model, just a Chinese tennis player, ordinary and diligent. I've come a long way to become my ideal self and to live a life that I've dreamed of

Preparing to pop the question, Jiang bought a bunch of flowers to surprise Li on the eve of Lunar New Year in 2006.

"I remember when he gave me the flowers I said, 'What a fool! Why not give me the money instead? I am allergic to pollen!' And the next day I had a rash," Li told a rapt audience at the film's launch ceremony.

Online viewership of the documentary, produced by Tencent Sports over the past year, topped 15 million by Tuesday.

The first Asian player, man or woman, to win a Grand Slam singles championship at the 2011 French Open, Li was forced to retire due to a knee injury, eight months after winning her second major in January 2014 at the Australian Open.

She left the court with nine WTA singles titles and an immeasurable impact on popularizing the sport in China.

After joking that lucrative prize money was her main motivation for playing so fiercely, Li says in the documentary that the loss of her father, who died of a rare heart condition when she was 14, drove her to be the best she could be.

To make sure Li concentrated on her training, her mother shielded her from the seriousness of her father's illness. A fleeting glance at the Wuhan train station when she was en route from Beijing to Guangzhou in 1996 was the last time Li saw him.

"If he was still alive then, probably I would not have worked so hard or been so desperate to excel in this sport," says an emotional Li who, inspired by her father, picked up badminton as her first sport at age 6.

"Plagued by such misfortune, I came to realize that only by playing well and winning matches could I support my family. That fire is still burning inside me."

In January it drove her to become the first and only Asian player inducted into the International Tennis Hall of Fame-an honor she feels flattered to receive. 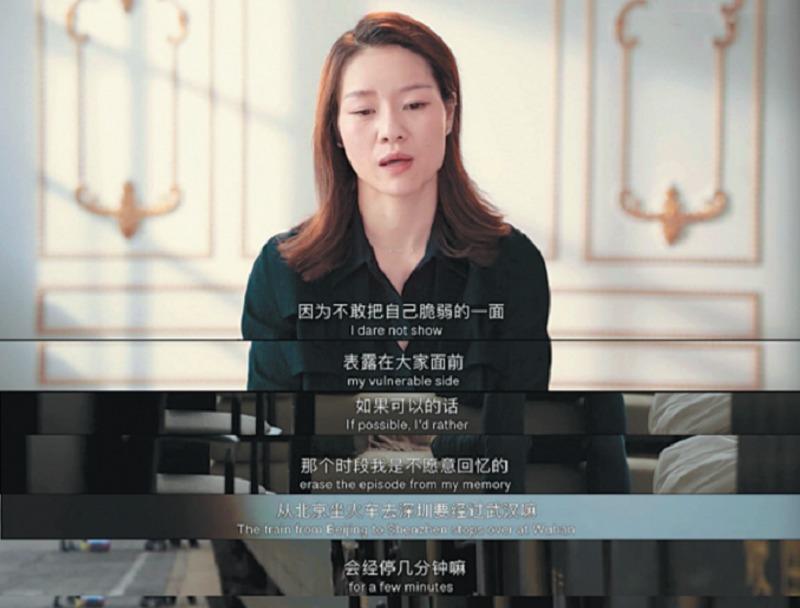 "I am no hero or role model, just a Chinese tennis player, ordinary and diligent," Li says in the documentary. "I've come a long way to become my ideal self and to live a life that I've dreamed of."

Li's transition from on-court dynamo to a patient mother and an aspiring entrepreneur has been no less hectic than her playing career. She's currently working on establishing a tennis academy while overseeing the education of daughter Alisa and son Sapajou, born in 2015 and 2016 respectively.

"Perfect-only I couldn't understand a single word," Li says in the film after taking a class at the Cheung Kong Graduate School of Business to study investment options for her academy.

Another scene takes viewers inside a tense meeting between Li, Jiang and their International Management Group partners over site selection for the academy, which is still a work in progress. 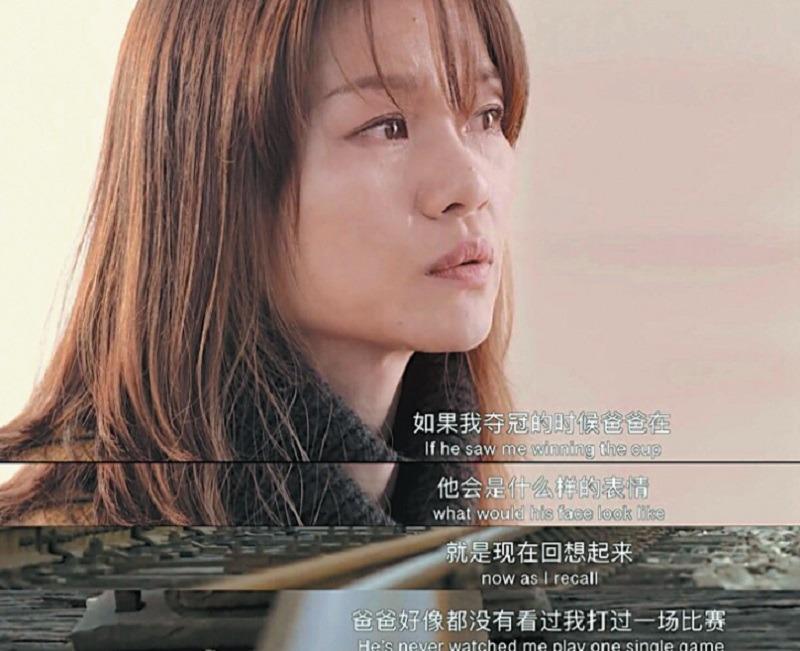 Li insists she will never compromise on the project's mission to combine education and tennis training to the highest standards, adding: "If I have to betray my principles to run this academy, I'd rather not do it."

At 37, Li remains as stubborn as she's always been on issues she believes worthy of persistence, says her last coach, Carlos Rodriguez.

"She lives, breathes and acts like a champion in everything she does in normal life, living up to the standards of a champion," adds the Argentine, who guided Li to her highest ranking of world No 2 in early 2014.

Max Eisenbud, Li's long-time agent with IMG, says the academy will be the focus of Li's post-athletic career, despite the current setbacks.

"The academy is definitely a major priority for us and it's something I really want to make happen for her because she deserves to be perfect," says Eisenbud.