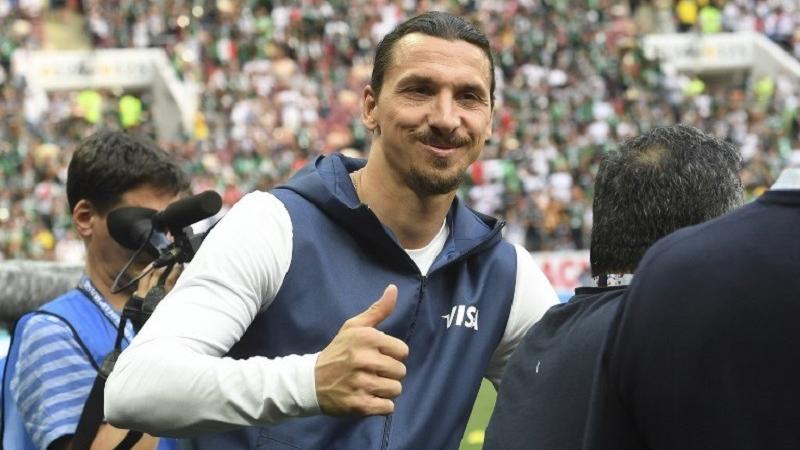 The 37-year-old Ibrahimovic, who earned a relatively modest US$1.5 million last year, broke the previous mark of Toronto's Sebastian Giovinco, who had US$7,115,556 in total compensation in both 2017 and 2018.

The 37-year-old Ibrahimovic, who earned a relatively modest US$1.5 million last year, broke the previous mark of Toronto's Sebastian Giovinco

The MLS Players Association said Wednesday the average base salary for all players this year is US$376,174 and the average guaranteed compensation is US$417,643, including a prorated share of guaranteed money not attributable to a specific year. The average salary for senior roster non-designated players increased 13.3% to US$345,867 and is up from US$138,140 in 2014.

Striker Giovani dos Santos, released by the Galaxy in March, is second with a base salary of US$4.75 million and total compensation of US$6.5 million.

The minimum salary for each team's 18-20 senior players rose to US$70,250 this season and the minimum for its maximum eight reserve players increased to US$56,250. This is the final season of a five-year labor contract. 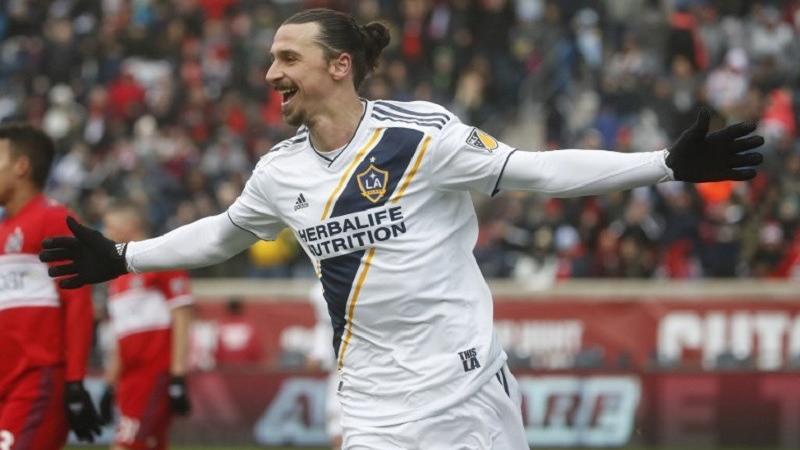 Zlatan Ibrahimovic of Los Angeles Galaxy celebrates after scoring against the Chicago Fire during the first half of a MLS soccer match on April 14, 2018 at the Toyota Park in Bridgeview, Illinois. (KAMIL KRZACZYNSKI / AFP)