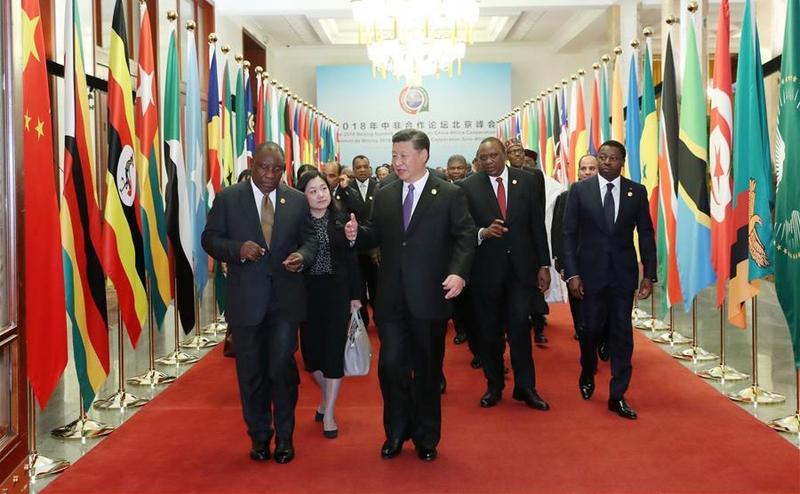 Chinese President Xi Jinping and foreign leaders attending the Beijing Summit of the Forum on China-Africa Cooperation (FOCAC) head for the venue of the summit's opening ceremony at the Great Hall of the People in Beijing, China, Sept 3, 2018. (PANG XINGLEI / XINHUA)

BEIJING – The just-concluded Beijing Summit of the Forum on China-Africa Cooperation (FOCAC) shows China’s "encouraging" approach to its relations with Africa and selfless dedication to help the developing countries, according to analysts and world leaders.

In his speech at the summit’s opening ceremony on Monday, Chinese President Xi Jinping announced China's "five-no" approach in its relations with Africa. They are: no interference in African countries' pursuit of development paths that fit their national conditions; no interference in their internal affairs; no imposition of China's will on them; no attachment of political strings to aid; and no seeking of selfish political gains in investment and financing cooperation.

For a long time Africa has been looking for a partner who comes in a mutually beneficial relationship and China has proven to be that partner.

McHenry Venaani, chairperson of the Trade Immigration and Customs portfolio in the Pan-African Parliament and Namibian Opposition leader, expressed his support for China's "no interference and no strings attached" policy to development aid and infrastructure funding in Africa.

"Announcement by President Xi that his country will support Africa with no strings attached is welcome and indeed a cornerstone of engagement between China, the second largest economy, and Africa," Venaani said. "Whatever aid China is giving to Africa for economic growth and infrastructure development is timely as Africa needs a partner for growth currently."

"For a long time Africa has been looking for a partner who comes in a mutually beneficial relationship and China has proven to be that partner," Riruako said, terming the "five-no" approach as "encouraging."

Stephen Ndegwa, a public policy lecturer at the United States International University Africa based in Kenya, described China as "a genuine development partner" for Africa. "China has chosen to let African countries chart their own course towards an ideally unique African continent with its own social, economic and political identity," he said. 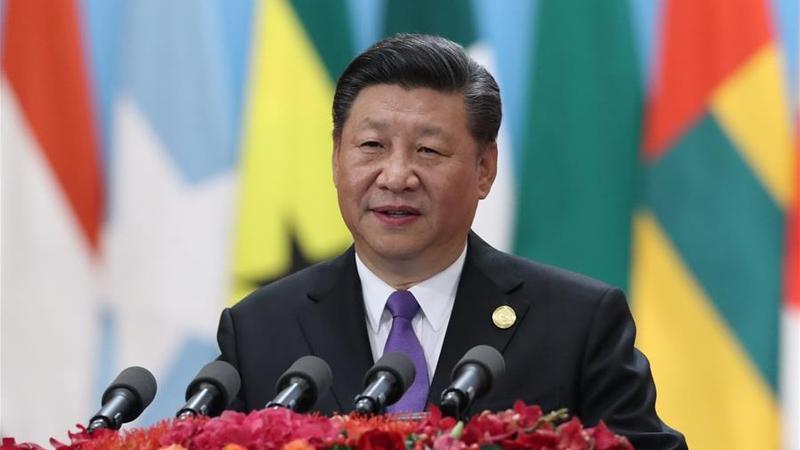 Chinese President Xi Jinping delivers a keynote speech titled "Work Together for Common Development and a Shared Future" at the opening ceremony of the Beijing Summit of the Forum on China-Africa Cooperation (FOCAC) at the Great Hall of the People in Beijing, China, Sept 3, 2018. (HUANG JINGWEN / XINHUA)

The "five-no" approach, a brand-new international cooperation pattern, means China-Africa cooperation is based on equality and mutual respect, Kulkarni said.

"The eight major initiatives are important achievements of the summit," Zimbabwean analyst Ernest Mudzenge told Xinhua. These initiatives reflect priorities in China-Africa relations and will also develop a blueprint for future cooperation between China and Africa, he added. 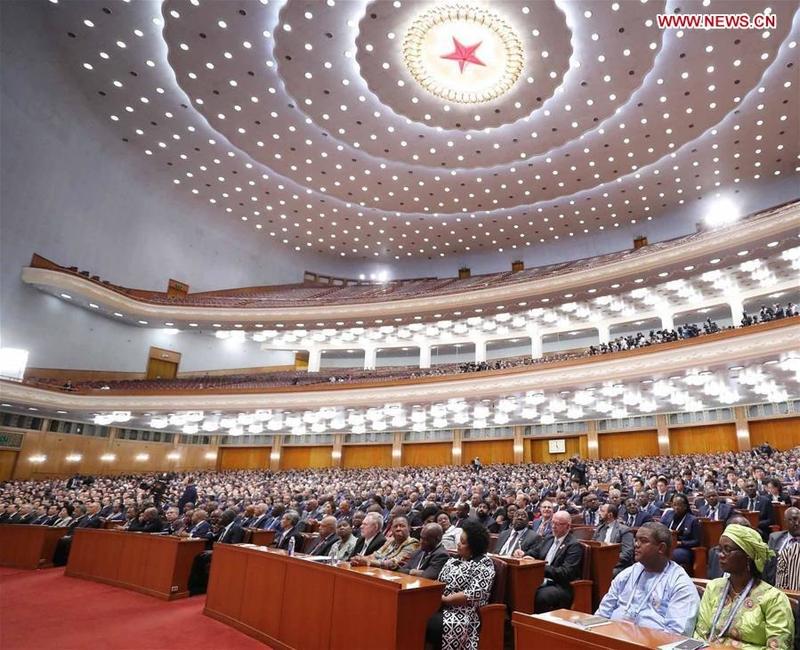 The Beijing Summit of the Forum on China-Africa Cooperation (FOCAC) is in progress at the Great Hall of the People in Beijing, China, Sept 3, 2018. (LIU WEIBING / XINHUA)

Augustine B Njamnshi Chair, director of technical and political affairs in the Pan African Climate Justice Alliance, spoke highly of the inclusion of green development in the initiatives.

"This is a great move and in the right direction. This move gives the right signals and I hope it will become a culture in China-Africa relationship.”

"Cultural exchanges are fundamentally relevant. This is a very welcome opportunity for Cameroon," said George Ngwane, an expert of the Cameroon National Commission for the Promotion of Bilingualism and Multiculturalism. "We Cameroonians and Africans should be able to take that advantage in a win-win situation."

While meeting the press after the summit on Tuesday, Xi said he is convinced that with concerted efforts and strong support of the Chinese and African people, the two sides will meet the goal of building an even stronger China-Africa community with a shared future.

The Beijing summit shows an unselfish dedication of China to help developing countries, Serbian President Aleksandar Vucic said during his meeting with Chinese Ambassador to Serbia Li Manchang on Tuesday.

"As the world economy faces the challenges of trade protectionism, China, as a country of great economic power, has once again demonstrated its willingness to help developing countries unselfishly, to the benefit of, as President Xi Jinping said, a common prosperity," Vucic said.