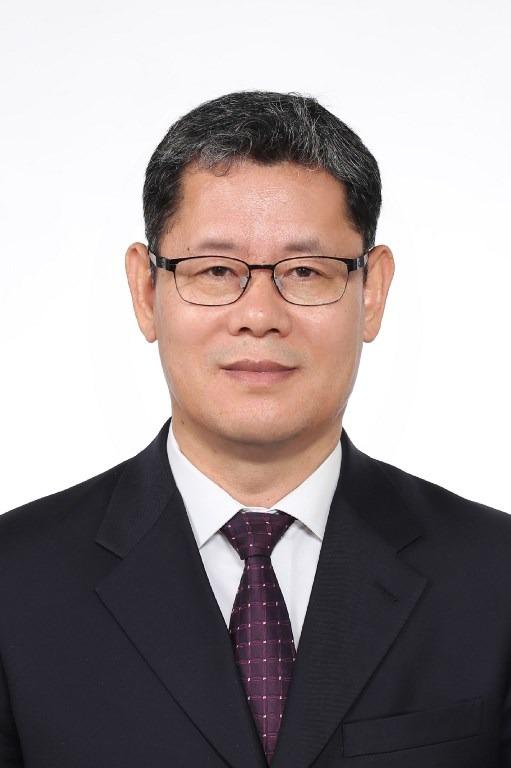 SEOUL — The Republic of Korea (ROK)'s President Moon Jae-in has replaced his unification minister who played a major role in last year's detente with the Democratic People's Republic of Korea (DPRK), his office said on Friday, and named a longtime confidant to lead Moon's drive for "a new Korean peninsula".

He's the right man who can actively embody the president's vision for a new Korean peninsula, a new peace and cooperation community, by carrying out the Unification Ministry's main policy tasks without a hitch and implementing inter-Korean agreements in a speedy manner.

The Ministry of Unification handles relations with the DPRK.

"He's the right man who can actively embody the president's vision for a new Korean peninsula, a new peace and cooperation community, by carrying out the Unification Ministry's main policy tasks without a hitch and implementing inter-Korean agreements in a speedy manner," Moon's spokesman told a news briefing.

The change was part of Moon's largest cabinet reshuffle since taking office in 2017, with new ministers for the interior, land and transportation, culture and sport, oceans and fisheries, science and technology, and small and medium enterprises.

The shake-up allows incumbent aides to run in parliamentary elections next year, analysts said, and turns a page for an administration facing a sluggish economy and sagging popularity.

The removal of Cho, who has yet to say if he will enter politics, comes a week after the second summit between US President Donald Trump and DPRK leader Kim Jong-un failed to narrow their differences on dismantling DPRK's nuclear program and US willingness to ease sanctions.

The failed summit was a blow for Moon, who had hoped US sanctions relief would boost ROK-DPRK projects including a factory park, tourism zone and railway network. 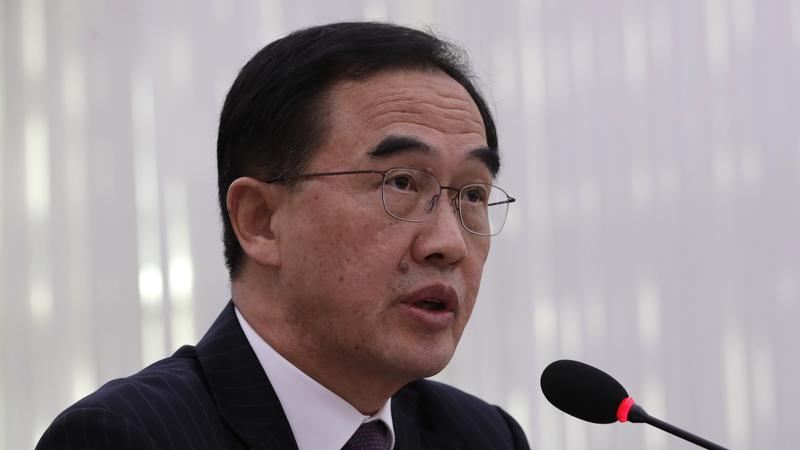 Ahead of the Hanoi summit, a rift opened within Moon's administration over how to advance Korean ties without undercutting international sanctions and the alliance with the United States.

Some top aides, including national security adviser Chung Eui-yong, had pushed for the economic projects to go ahead. Cho and other aides favoured sticking to Trump's "maximum pressure" campaign to force DPRK's denuclearization.

Cho's advocacy of strict sanctions enforcement surprised - and drew complaints from - many officials.

Following the breakdown of the summit, Moon reorganized his national security council, tasking Choi Jong-kun, one of Moon's foreign policy architects who steered an inter-Korean military accord last year, with the nuclear issues.

Moon's spokesman said the recent changes, including Cho's dismissal, did not mean a policy change, but Kim Yeon-chul would expedite Moon's initiative for "peace-driven economy"

Moon's spokesman said the recent changes, including Cho's dismissal, did not mean a policy change, but Kim Yeon-chul would expedite Moon's initiative for "peace-driven economy".

But Kim's appointment could also exacerbate divisions within Moon's government, some analysts said, and fuel US concerns that ROK may be moving too quickly with the DPRK.

A staunch backer of Korean reconciliation, Kim was a DPRK studies professor and adviser to a previous administration in which Moon also served.

More recently, he advised Moon's office on Korean summits before moving to head a think-tank affiliated with the unification ministry.

Kim, 55, was a vocal critic of a 2016 decision to close the Kaesong factory complex just on the DPRK side of the border, after Seoul's then-conservative government said the DPRK had diverted wages paid to workers by ROK firms to bankroll its weapons program.

A private panel appointed by the unification ministry under Moon said there was no evidence to back up that accusation, and Kim had since called for the factory complex to reopen.

ROK to consult with US on resuming joint project with DPRK

On Friday, an unnamed official from ROK's presidential Blue House told local reporters that the country will review and consult with the United States on the resumption of the Kaesong Industrial Complex under the framework of UN sanctions.

The official was quoted as saying that it would be needed to give an explanation on what benefits the DPRK can receive if denuclearization happens, noting that ROK was closely cooperating with the United States for the goal of complete denuclearization of the Korean Peninsula.

What is significant, the official said, would be the rapid resumption of talks between Pyongyang and Washington.

The Kaesong Industrial Complex, a jointly-run factory park in the DPRK's border town of Kaesong, has been halted since February 2016 over Pyongyang's nuclear test in the previous month.

Moon said last week that his country would consult with the US on ways to restart the Kaesong industrial zone and tours by ROK people to DPRK's Mount Kumgang resort that has been suspended since 2008.

The industrial park, along with a railway and tourism project, are important parts of Moon's initiative to build a pan-peninsula economic community that he has said will also benefit ROK's economy.

After their third summit in Pyongyang last September, Moon and Kim Jong-un agreed to reopen the Kaesong factory park and the Mount Kumgang tour when conditions are met.

Kim said in his New Year's speech that he was willing to restart the two inter-Korean economic projects without any precondition.