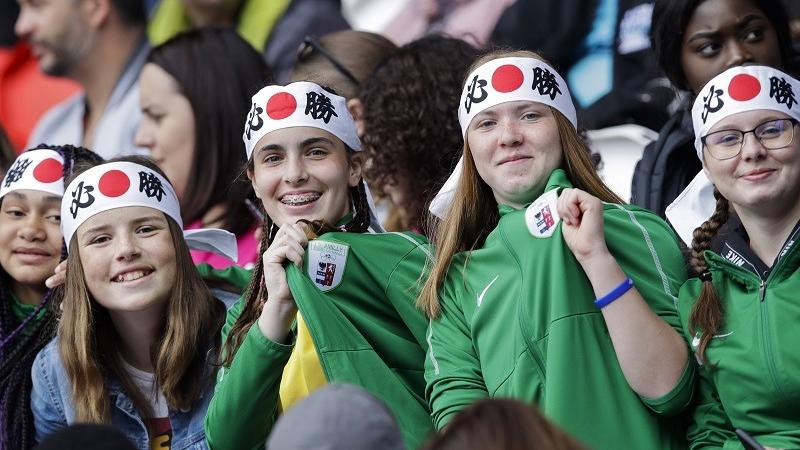 PARIS - FIFA has withdrawn a claim that 1 million tickets have been sold for the Women's World Cup and now says the total includes people paying nothing to attend games, including VIPs and even medical staff.

ALSO READ: Despite FIFA ticket boast, most WC games not sold out

FIFA deleted a tweet posted on Tuesday that said: "One million tickets for the @FIFAWWC 2019 have now been sold!" 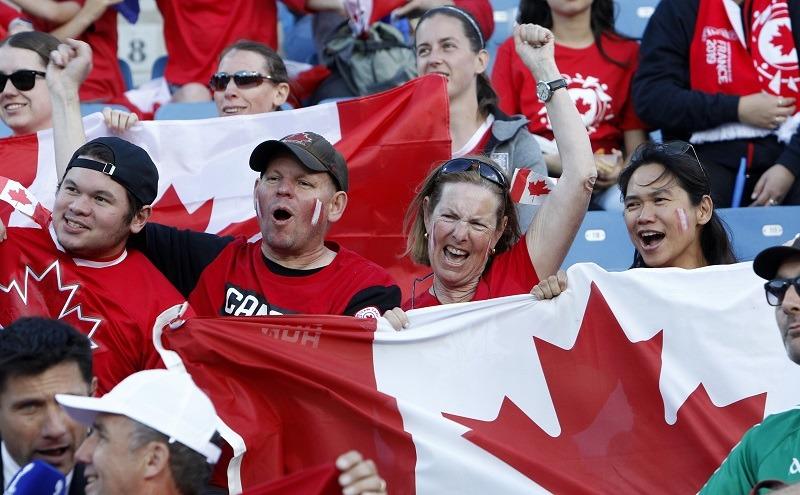 The sport's governing body told The Associated Press on Wednesday that 1 million tickets had been "allocated," which includes those sold to fans and provided for free.

FIFA has already pulled back from a claim that 20 of the 52 matches were sold out, saying Tuesday that only 14 matches had no availability.