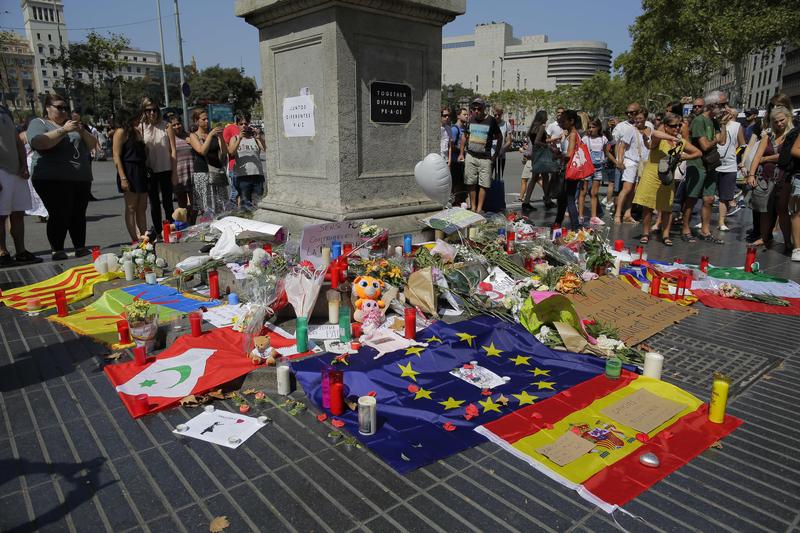 One woman from the Hong Kong SAR will leave Spain Friday afternoon on a Qatar Airways flight from El Prat airport, after being accompanied by a staff member from China's Consulate General in Barcelona.

She suffered minor injuries to her feet while running for her life, local media reports quoting the SAR's Immigration Department.

Two people from Taiwan remained in hospital where they were visited by staff members from China's Consulate General.

On Thursday afternoon, a van mowed down people at the famous street Las Ramblas in Barcelona, killing 13 people and injured more than 100 others.

Hours later, Catalan police gunned down five alleged terrorists, armed with ax and knives, who drove over several people in Cambrils. A woman died of injuries later in hospital.

Victims are from 34 different nationalities and were taken to 15 different hospitals in Barcelona and its surrounding cities.