Wildfires destroy up to 30 homes in eastern Australia 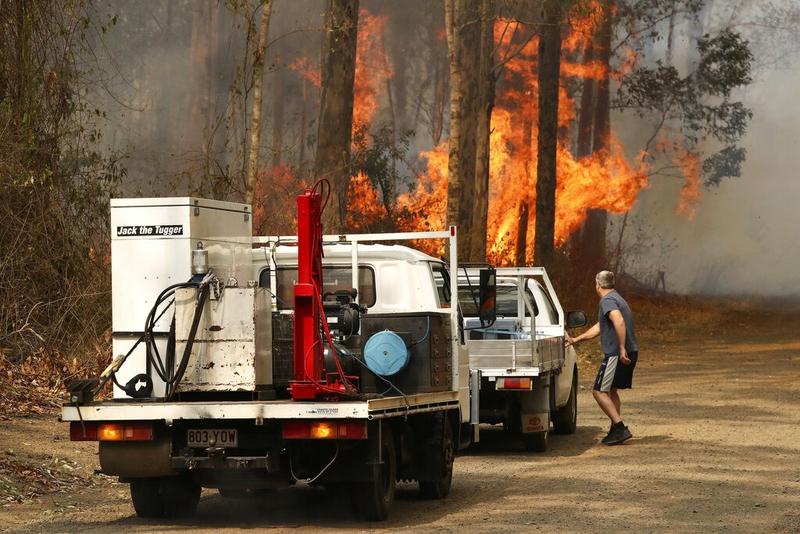 A local resident gets into his vehicle near a bushfire burning near Busbys Flat, Australia, Oct 9, 2019. (JASON O'BRIEN/AAP IMAGE VIA AP)

PERTH, Australia — About 500 firefighters were battling out-of-control wildfires in eastern Australia that have destroyed up to 30 homes.

More than 100,000 hectares have burned with the small village of Rappville, population 250, among the worst affected.

About 50 people sheltered in the local school overnight.

The number of injures wasn't given, and the extent of the fire damage was still to be determined.

"We're just making sure we know what properties are damaged or lost, people are accounted for and making those areas as safe as we can so that people who haven't lost their homes can return," he said. 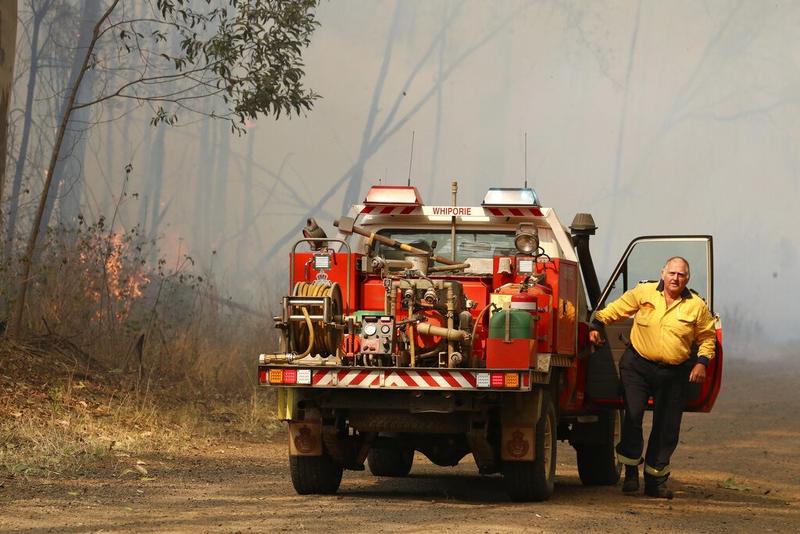 In this Oct 9, 2019 photo, a firefighter gets out of his vehicle near a bushfire burning near Busbys Flat, Australia. (JASON O'BRIEN/AAP IMAGE VIA AP)

Prime Minister Scott Morrison said it was a dangerous situation. "Fortunately, there's been no loss of life, which is something always to be thankful for, but there are remaining very serious threats today," he said.

Rain is expected across northern New South Wales on Friday.