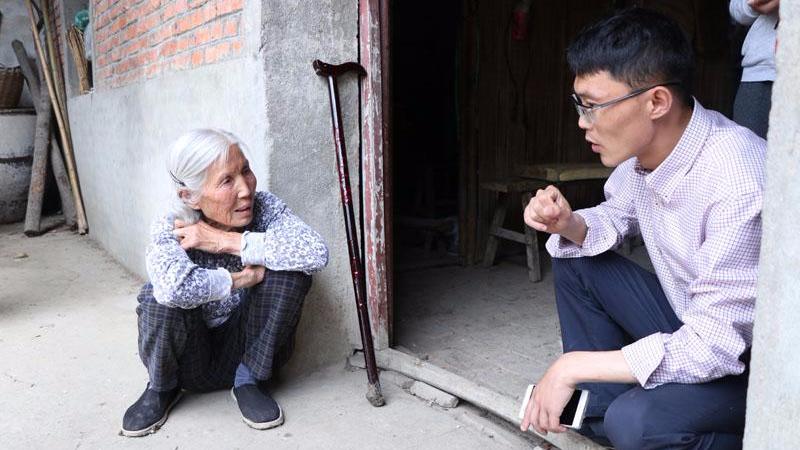 BEIJING - Chinese authorities have retrieved 730 million yuan (about US$111.8 million) of misused poverty reduction funds in a targeted inspection of how the money was managed.

Over the past four years, China has allocated 196.1 billion yuan for poverty relief

Nearly 450 people have been investigated and punished for fraudulent claims or misappropriation of funds, according to the Ministry of Finance and the State Council Leading Group Office of Poverty Alleviation and Development.

The two agencies led a targeted inspection on the use and management of poverty relief funds in 28 regions from March to May this year to uncover any irregularities in the government-invested initiative.

Over the past four years, China has allocated 196.1 billion yuan for poverty relief, with annualized growth of 19.22 percent.

China has lifted more than 60 million people out of poverty in the past 5 years, with the poverty rate dropping from 10.2 percent to less than 4 percent. As of the end of 2016, there were 43.35 million Chinese living below the national poverty line.

Targeted poverty reduction is one of the "three tough battles" for the next 3 years, according to a statement issued after the Central Economic Work Conference this month.