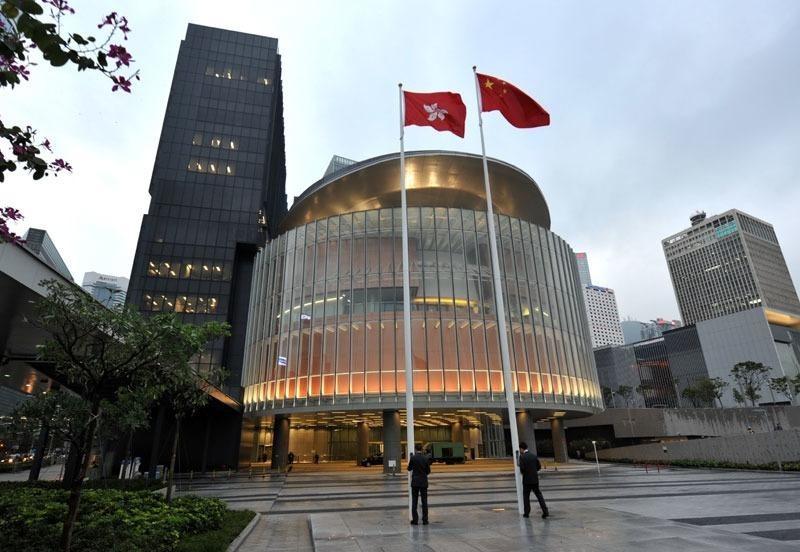 Foreign countries were told on Tuesday to stay out of the Hong Kong Special Administrative Region’s affairs following the violent storming of the city’s legislature by radical demonstrators.

Central authorities in charge of the nation’s foreign affairs reiterated that foreign countries have no right to meddle in the affairs of the HKSAR as these are China’s internal affairs.

The warning came after officials of the United States, the United Kingdom and the European Union made remarks on the brief takeover of Hong Kong’s Legislative Council by protesters on Monday evening.

Telling foreign officials to be cautious with their behavior and comments, he said no interference in the HKSAR’s affairs in any form would be tolerated.

He urged other nations not to support violent lawbreakers, and avoid sending any misleading signal or take any erroneous action.

Geng also hit out at what he called “blatant” double standards practiced by some countries on the issue.

He asked if such countries would adopt a laissez-faire attitude if similar violence were to occur on their own soil.

“We’ve all seen how the police had handled such violent behavior in the US and Europe on television. Yet, when it happens in Hong Kong, they fail to condemn it. Instead, they make irresponsible and indiscreet remarks and called for the right to peaceful protest in a seemingly fair manner,” Geng said.

This is really hypocritical and hideous, he said.

The Office of the Commissioner of the Ministry of Foreign Affairs in the HKSAR also expressed strong dissatisfaction with, and resolute opposition to foreign interference in Hong Kong’s internal affairs.

In a statement, it urged other nations to immediately halt such erroneous remarks and actions that harm China’s sovereign security and the HKSAR’s prosperity and stability.

Deploring foreign governments’ “selective ignorance” of the unbridled violence by the protesters, the office questioned the foreign forces’ hidden agenda for condoning violent criminals in the city.

It urged these nations to comply with the basic principle of international laws and relations, respect China’s sovereign security and the HKSAR’s administration in accordance with the law. “Otherwise, they will hurt themselves by their own doings,” a spokesperson said.

The federation said its members have staged a protest against Tong, demanding that he stop hurting Hong Kong’s social order immediately, and apologize for his inappropriate comments.

In a recent interview, Tong said, as a diplomat, it’s his duty to represent US people and companies in Hong Kong in voicing opinions about the now suspended extradition law amendments.

The federation said Tong meddled in the SAR’s affairs, hurt the relationship between the Chinese and US people, and caused negative influence on the interaction between the HKSAR and the US by making such comments.

Citing international laws, the federation stressed that no state shall interfere in the internal affairs of other countries. It demanded that Tong stop slandering the SAR and let Hong Kong society return to normal for its own good.