Yonhap: ROK chooses Seoul to bid for Olympics with DPRK 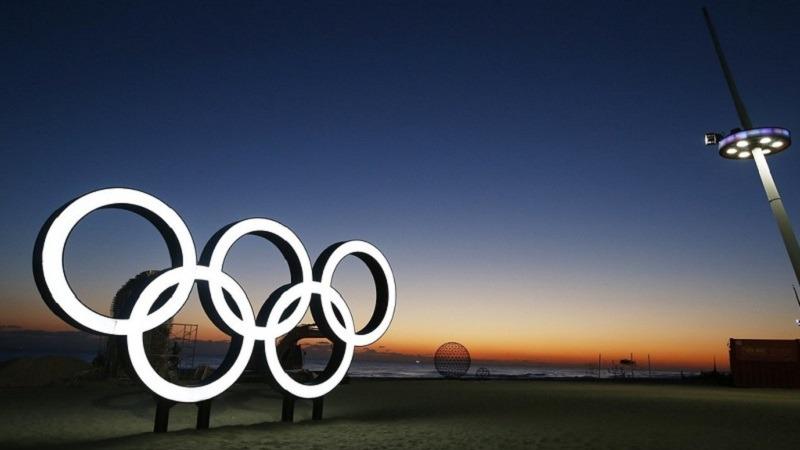 A general view of the Olympic rings installation before the sunrise at Gyeongpo beach, near the venues of Gangneung Ice Arena, Oval and Hockey Centre of the PyeongChang Winter Olympic Games 2018, in Gangneung, the ROK, 30 Jan 2018. (PHOTO / IC)

According to the report, the Korean Sport & Olympic Committee (KSOC) said the capital city was chosen over Busan after earning 34 out of 49 votes at its general assembly in Jincheon, North Chungcheong Province. 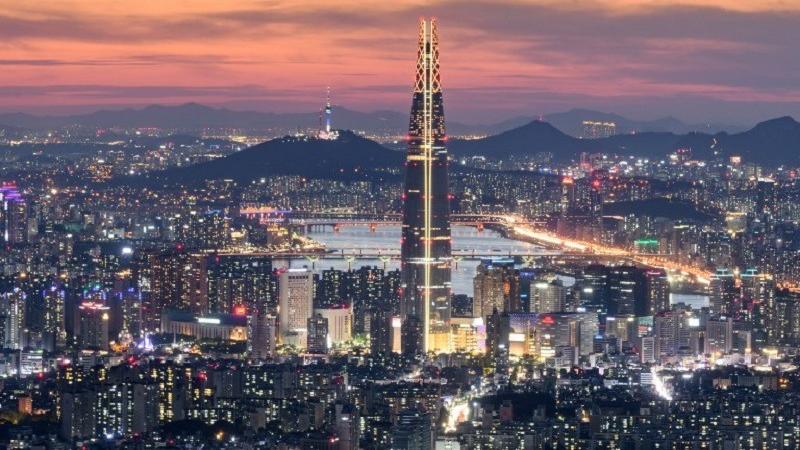 This photo taken on May 19, 2018 shows a general view of the Lotte tower (front center) and Namsan tower (rear center) amid the Seoul city skyline and Han river during sunset. (ED JONES / AFP)

South Korea plans for the joint bid for the 2032 Olympics with DPRK as the two sides made the agreement during their sports talks last year.

A letter of intent is scheduled to be submitted to the International Olympic Committee (IOC) on Friday when sports officials from the two sides and the IOC meet in Lausanne, Switzerland.

DPRK has yet to announce its candidate city.