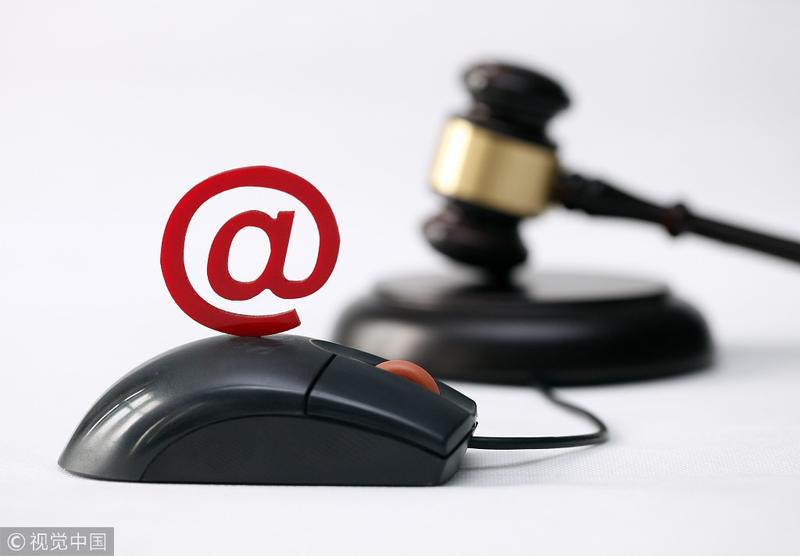 A special campaign this year targeting copyright infringement on the internet has been fruitful and achieved good legal and social effects, a copyright official said on Thursday.

From May to November, copyright law enforcement agencies at all levels, supported by cyberspace and information administrators as well as public security departments, cracked down on copyright infringement, especially in films, social media and images, said Yu Cike, director of copyright administration of the Publicity Department of the Central Committee of the Communist Party of China.

With an aim to strengthen copyright law enforcement and supervision, it particularly targeted independent social media accounts that reproduced, plagiarized or tampered with news content produced by mainstream media outlets without their authorization.

It also cracked down on filming and recording in cinemas, the spread of pirated films or television programs via social media, e-commerce platforms and cloud storage services, the abuse of rights and false authorization in the image market, as well as other copyright infringements in music, short videos, audiobooks and animation.

By the end of the campaign, Yu said authorities in various provinces, including Hebei, Zhejiang, Henan and Guangdong, had handled over 30 cases regarding the filming and recording of movies in cinemas and had arrested more than 200 suspects. They had also busted 418 websites and applications that spread pirated films.

One of the major cases included a Beijing company releasing news content through its network called "Xinhua Silk Road". The content was found to have infringed the copyright of 140 written works and 110 photographic works owned by Xinhua News Agency. The company was fined 200,000 yuan in July by the Beijing cultural law enforcement agency.

In September, authorities also set up eight inspection teams and visited 14 provinces to directly supervise and handle 90 major cases of infringement, he added.

Yu said these results helped regulate copyright on the internet and ensured a good cyberspace environment, especially for the celebration of the 70th anniversary of the founding of the People's Republic of China this year.

Sun Xiaohui, deputy director of the Ministry of Public Security's public security administration, said the ministry will continue its tough line on copyright infringement, improve its level of investigation, summarize successful experiences from previous cases, make full use of big data to improve efficiency and work closely with other departments to push forward practical regulations related to the application of laws.