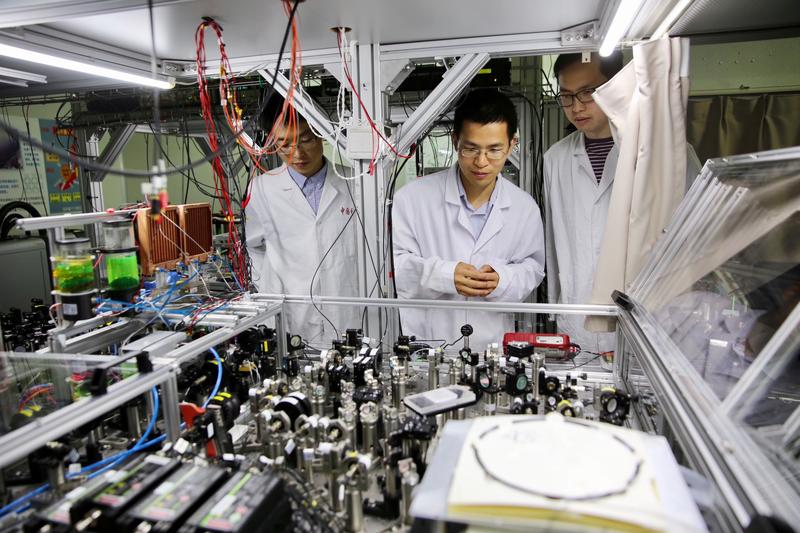 Lu Chaoyang (center), a professor at the University of Science and Technology of China who returned from Cambridge University in Britain, checks the operation of the world's first photon quantum computer at a lab in Shanghai last year along with his students. (JIN LIWANG / XINHUA)

BEIJING - China is planning to promote the sharing of satellite data with member states of the Asia-Pacific Space Cooperation Organization (APSCO) to help with urban planning, disaster monitoring and assessment, as well as agriculture and forest surveys.

"We will construct the Data Sharing Service Cloud Platforms by using existing and potential co-developed satellites to serve these purposes," said Li Xinjun, secretary-general of APSCO, at a forum commemorating the 10th anniversary of the founding of the organization on Wednesday.

Xi pointed out that APSCO and its members play an active role in promoting close cooperation in fields including space exploration, the development and application of space technology

President Xi Jinping has sent a congratulatory letter to the APSCO, saying outer space is the common wealth of humanity and it is the pursuit of mankind to explore, develop and utilize outer space peacefully.

China advocates joint efforts from nations around the world to build a community with a shared future for humanity, and to enhance international exchange and cooperation in outer space on the basis of equality, mutual benefit, peaceful use, and inclusive development, said Xi.

China has consistently advocated the rational development and utilization of space resources and the protection of the space environment, in order to make space industry benefit all mankind.

Xi pointed out that APSCO and its members play an active role in promoting close cooperation in fields including space exploration, the development and application of space technology. 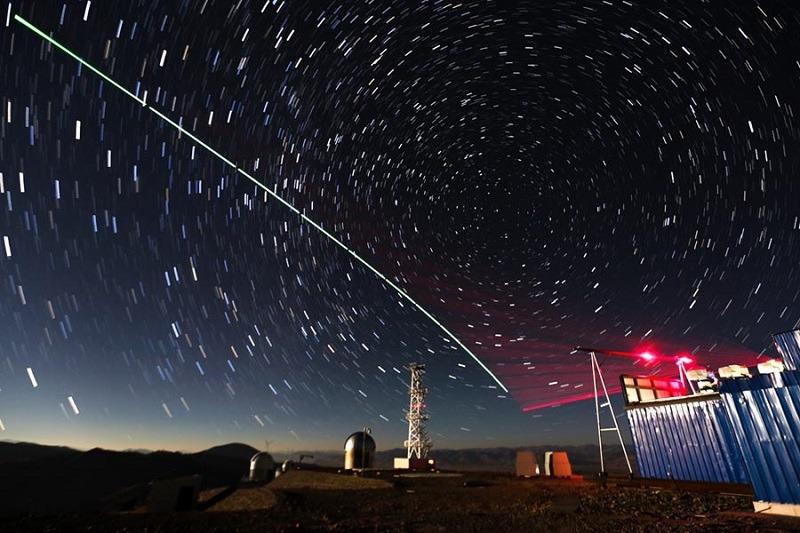 China will continue to provide active support for APSCO, and in the spirit of consultation and collaboration for shared benefits, boost the progress of space cause and economic and social development, as well as contribute wisdom and efforts for a better world, Xi said.

Headquartered in Beijing, APSCO has eight members -- China, Bangladesh, Iran, Mongolia, Pakistan, Peru, Thailand and Turkey, while Indonesia is a signatory, Mexico an observer and Egypt an associate member.

APSCO is primarily a cooperative mechanism offering support for countries in the Asia-Pacific region, particularly developing countries, so that they can peacefully utilize the outer space as a driver of their social and economic development, according to Chinbat Baatarjav, chairman of APSCO Council, at the forum.

"By pooling up and sharing financial, technological and human resources in space science, technologies and applications, APSCO has effectively promoted multilateral cooperation to facilitate capacity building for its members," said Chinbat Baatarjav, also chairman of the Communications and Information Technology Authority of Mongolia. 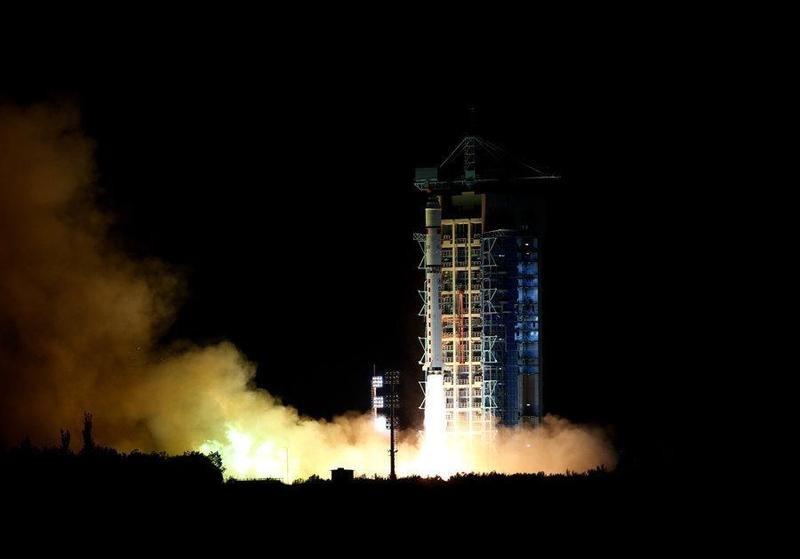 Through the Data Sharing Service Platform Network, more than 8,000 satellite images have been provided to APSCO members for a wide range of applications

Through the Data Sharing Service Platform Network, more than 8,000 satellite images have been provided to APSCO members for a wide range of applications, including research, disaster management, as well as environmental monitoring and assessment, with all data from China's nine Earth observation satellites free of charge.

APSCO has also initiated 13 cooperative projects, with one for studying earthquake precursors in the ionosphere and another for observing space objects with ground-based optical facilities reporting completion of first-phase construction.

"Space programs usually involve high technologies, high risk and huge investment, which means it is difficult for most nations to reach their space goals individually. Regional cooperation is the best way of bridging the technology and financial gap," Li said.

"Most space infrastructure running in orbit around the Earth is easy to be shared by countries in different regions, and the benefits can be multiplied by networking the ground stations allocated in different places." 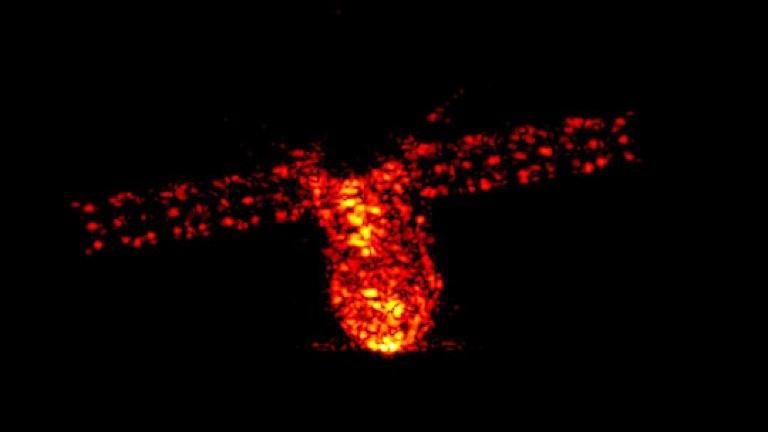 This handout picture released by Fraunhofer FHR Institute shows a radar image of the Tiangong-1 satellite taken at a height of about 270 km above the earth on April 1, 2018. (HANDOUT /  FRAUNHOFER FHR / AFP)

According to the Development Vision 2030 of APSCO, aside from data sharing services, the organization will also help the application of compatible satellite navigation terminals in the Asia-Pacific region.

Space programs usually involve high technologies, high risk and huge investment, which means it is difficult for most nations to reach their space goals individually. Regional cooperation is the best way of bridging the technology and financial gap

It will build new networks to offer space monitoring services for crop growth, transportation and logistics, and demonstrate the application of space technologies.

It will explore construction of disaster monitoring, mitigation and emergency response network to reduce life and property losses of member states from disasters, based on information from remote sensing, meteorology, navigation and data acquisition satellites.

It will promote the Joint Small Multi-Mission Satellite Constellation Program and the Student Small Satellite Project, and start the second-phase construction for a number of key projects.

So far, APSCO has supported more than 200 students to achieve doctor's and master's degrees, and offered training for over 1,000 people, with sponsorship from the China Scholarship Council.

"It is always better to teach a person how to fish than to give him some fish," Li said. "I believe space cooperation in the Asia-Pacific region will be more efficient, stronger, smoother and closer by 2030."