Editor's note: The ongoing standoff between Chinese and Indian troops in China's Donglang area, arguably the biggest crisis facing the two countries since the 1962 war, started a month ago when Indian troops crossed into Chinese territory in the Sikkim section of the border, which was delimited in 1890 in the Convention Between Great Britain and China Relating to Sikkim and Tibet and has been recognized by both sides for decades. Two experts on international relations share their views on the issue with China Daily' Cui Shoufeng. Excerpts follow: 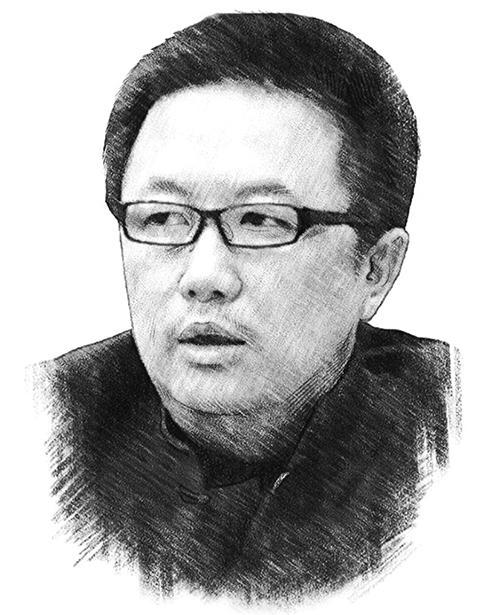 Ye Hailin, a researcher at the National Institute of International Strategy, affiliated to the Chinese Academy of Social Sciences.

Indian National Security Adviser Ajit Doval concluded his visit to China on Friday, during which he met with Chinese State Councilor Yang Jiechi on the sidelines of a two-day BRICS security meeting. Yet there are no signs to suggest the trespassing Indian troops in China's Donglang area are ready to withdraw, which goes against New Delhi's commitment to finding "an amicable resolution" to the standoff.

Although dialogue remains a priority in China’s approach to border issues, India’s trespassing move risks backfiring if it refuses to reconcile

It is becoming evident the orchestrated provocation has political implications for Beijing. India does not want war with China, because even a short military clash could neutralize its blackmailing tactics in the border dispute. Nor does China intend to use force, until diplomatic measures are exhausted. There is reason to believe, there-fore, that both sides are willing and have the capability to defuse a clash before it triggers a war.

India "craves" for talks as long as it means concessions from China rather than for making amends for trespassing into Chinese territory. The best outcome it desires is probably for China to acknowledge Donglang is disputed territory and, hence, China, India and Bhutan should renegotiate their borders. Which is also the most unlikely result, because historical and legal evidence, notably the 1890 convention, is on China's side.

India may consider it a victory even if China stalls its road construction in Donglang, especially because India will not stop building military facilities on its side of the Line of Actual Control.

Should both objectives go down the drain, it is possible that the trespassing Indian troops will stay in Donglang until a thick layer of snow covers the area, in a bid to "save face". And by the next spring, India could tighten its hold on Bhutan and orchestrate nationalistic sentiments at home. But New Delhi's diplomatic blackmailing is bound to backfire, as Beijing has enough reason and motive to defend its sovereign rights. 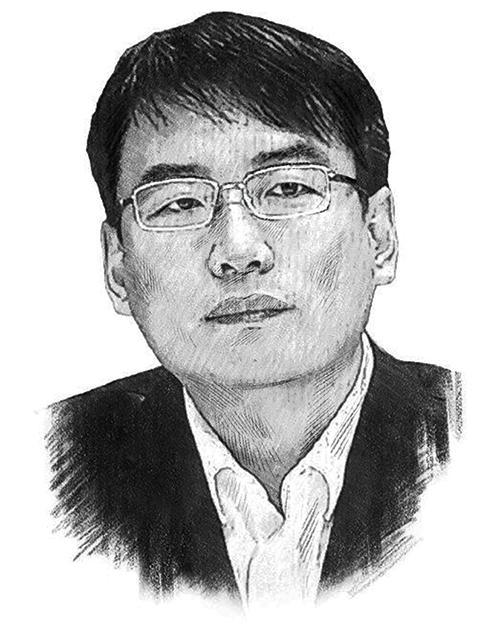 Chu Yin, an associate professor at the University of International Relations, and a research fellowat the Center for China and Globalization.

Beijing prepared for any eventuality

India's rare provocative move has a lot to do with its misjudgment about China's combat readiness and road construction in Donglang. The road construction, in fact, could solve the "last mile" dilemma facing People's Liberation Army personnel and commodity transportation near the China-India border. With the supply problem solved, the PLA's border troops will become more competent, which New Delhi fears would threaten its illegal control of Southern Tibet, historically a Chinese territory.

The PLA's ongoing structural reform, aimed at upgrading combat skills and streamlining management, might have been misread by India.

New Delhi probably also assumed Beijing would refrain from using force three months before the ninth BRICS Summit in Xiamen, Fujian province, and at a time when it is proceeding with the Belt and Road programs at full speed. India's latest arms deal with the United States - the purchase of US unarmed drones - along with other weapon imports, might also have made it feel confident of sustaining the transgression.

But such assumptions are meaningless given the tough, unequivocal responses from China's defense and foreign affairs officials. Last month the PLA conducted a live-fire assault drill on the Qinghai-Tibet Plateau to highlight its troops' improved combat capability at an altitude of 5,000 meters. So hosting a crucial diplomatic event, which India is scheduled to attend, does not mean China will concede even an inch of its territory.

Rather, Beijing is well positioned to defend its sovereign interests if a border combat becomes inevitable. The new Type-96 main battle tanks, which reportedly took part in the plateau drill, have strong firepower, advanced armor and good mobility. The commissioning of cutting-edge weaponry, from J-20 stealth fighters and DF-21D anti-ship ballistic missiles to the two aircraft carriers, should adequately prepare China for any eventuality.

More important, all Chinese weapons are backed by a complete national defense system that is capable of independently manufacturing and maintaining weaponry. Chinese troops, thanks to their systematic and up-to-date training, are suitable for modern combats, whereas India has a less impressive record of developing its own weapons. In other words, although dialogue remains a priority in China's approach to border issues, India's trespassing move risks backfiring if it refuses to reconcile.