China, EU on path of expanding cooperation in outer space 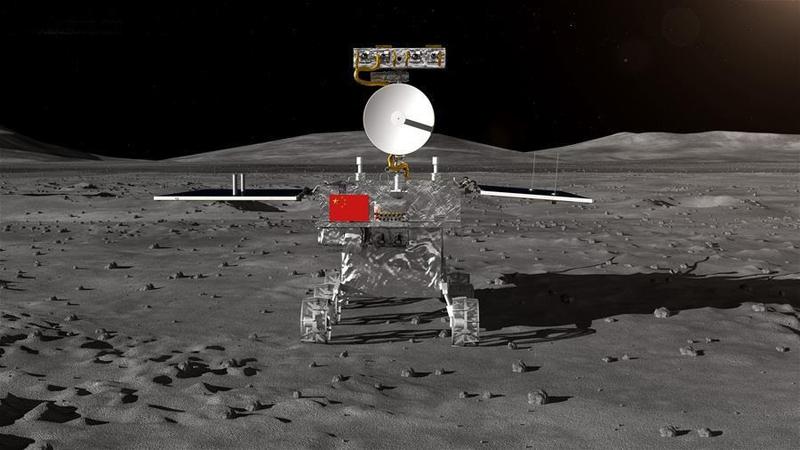 This photo provided by State Administration of Science, Technology and Industry for National Defense shows the image of the rover for China's Chang'e-4 lunar probe. (PHOTO / XINHUA)

BERLIN – China's Chang'e-4 lunar probe was launched earlier this month, and it is expected to make the first-ever soft landing on the far side of the moon.

During the mission, China has cooperated with four other countries, three of which are from Europe, an epitome of the increasing space cooperation between China and the European Union (EU) in recent years.

The Chang'e-4 mission will be a key step in revealing the mysterious far side of the moon, most of which remains unknown.

Germany's scientific payload is a "Lunar Lander Neutron and Dosimetry" instrument, developed by Kiel University, which aims to measure radiation on the moon, mainly for future manned missions there, also the water content beneath the landing unit, said Robert Wimmer-Schweingruber, who is leading the research team.

China is currently the first contributor to our activities in terms of voluntary contributions. This is quite important.

Karl Bergquist, the European Space Agency's (ESA) administrator for the International Relations Department, called the Chang'e-4 mission scientifically and technologically "very impressive," because "no one has ever done it, this mission will therefore advance our knowledge of the moon."

Stressing the difficulties of landing on the far side due to spacecraft controlling and signal relay, Wimmer-Schweingruber said that "the satellite is already in place. We're orbiting the moon right now. It has worked well."

READ MORE: China probe readies to land on dark side of the moon

Scientific tasks for Chang'e-4 also include low-frequency radio astronomical observation, surveying the terrain and landforms, as well as detecting the mineral composition and shallow lunar surface structure, according to the China National Space Administration (CNSA).

Wimmer-Schweingruber said he's been working with his Chinese counterparts for nearly two decades, and praised China for its increasing cooperation with international partners. 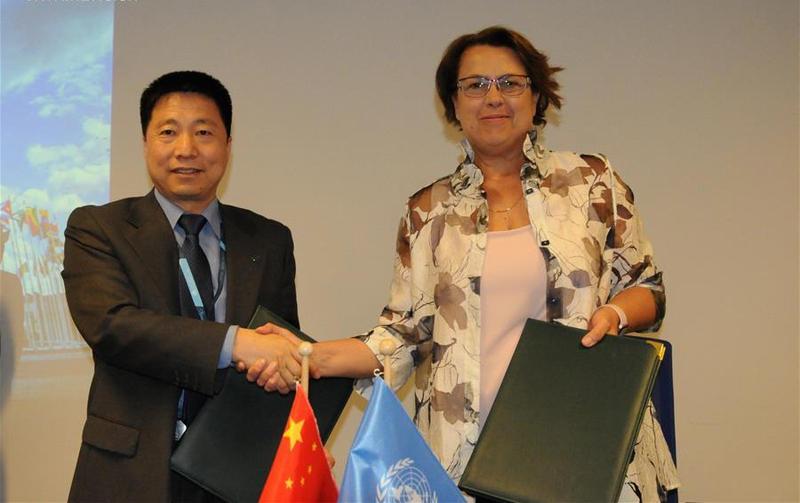 Apart from Chang'e-4, China has offered and promised multiple opportunities for space cooperation with the EU and beyond recently.

At the International Astronautical Congress held this October in the German city of Bremen, Zhang Kejian, deputy minister of the Ministry of Industry and Information Technology of China, stressed China's willingness to cooperate with other countries within the space program.

Zhang, who is also the head of the CNSA, noted that Chang'e-6, China's second sample return lunar mission, will provide 10 kg of payloads on the orbiter and lander for international partners.

China also announced in Vienna this May that all member states of the United Nations (UN) are welcome to cooperate with China to jointly utilize its future China Space Station (CSS).

"The CSS belongs not only to China, but also to the world," said Shi Zhongjun, China's ambassador to the UN and other international organizations in Vienna.

The CSS, expected to be launched by 2019 and operational by 2022, will be the world's first space station that is developed by a developing country and open for cooperation with all UN member states.

China and the EU signed an agreement in 2015 concerning cooperation in a manned space program, stipulating that the period from 2015 to 2017 was the stage of technological exchanges, and the two sides taking part in each other's astronaut training programs.

Matthias Maurer, an ESA astronaut of German nationality, told Xinhua that he had studied Chinese for over six years.

After participating in a sea survival training program in waters off the coast of Yantai in east China's Shandong Province, organized by the Astronaut Center of China in 2017, Maurer hopes to work with astronauts from China and other countries at the CSS. 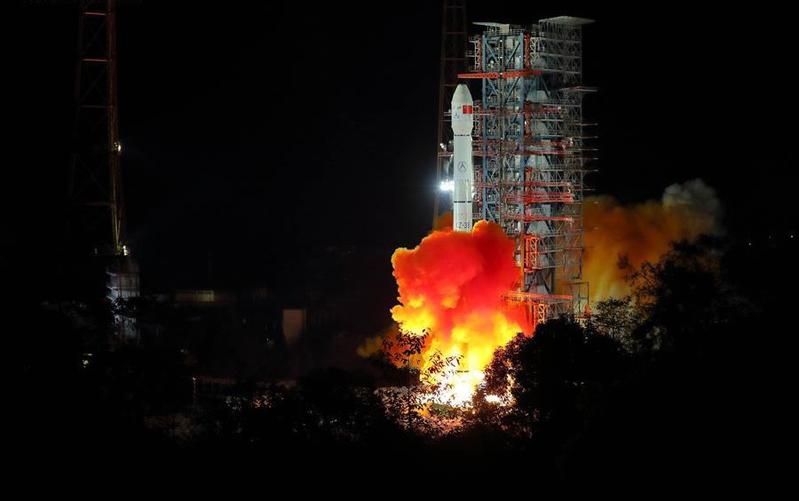 China's achievements and openness in outer space explorations have been welcomed worldwide and are believed to produce win-win results.

China's opening its CSS will reinforce international cooperation for the peaceful use of outer space, said Simonetta Di Pippo, director of the UN Office for Outer Space Affairs.

"China is currently the first contributor to our activities in terms of voluntary contributions. This is quite important. It's a sign of the strong interest of China in collaborating with us, opening up to the entire world the possibility of utilizing your facilities," said Di Pippo, who hoped to see more cooperation projects in the future.

Maurer viewed the cooperation between China and the EU as win-win. He said China has a lot of advantages such as its own rockets, capsules and a space station.

Europe, on the other hand, has abundant experience in long-duration missions in space "which can be brought into our cooperation to make it develop more efficiently," Maurer said.

Wimmer-Schweingruber spoke highly of China's openness, saying "to compensate the weakness of one country with the strength of another, that's how we work scientifically."

After collaborating on satellites that monitor earthquakes and their effects, "we now hope to collaborate more intensively on their new space station, that could offer us important flight opportunities for our astronauts, but also for the development of experiments and innovative technologies," said Piero Benvenuti, commissioner of the Italian Space Agency.

Woerner said the ESA is also discussing using the Chinese manned spacecraft Shenzhou to send European astronauts into space in the future. "Although it is not on the agenda, it's a possibility," he said.

"We have worked with the Chinese side for over 25 years. For us Europeans, the exploration of the universe as well as major space science missions are domains in which we collaborate with all space powers: the United States, Russia, China and Japan," Bergquist said.

"What's important is to advance our knowledge, and if we can do it together, it's preferable for everyone," Bergquist added.