Trump says US could 'go back in' Paris Agreement 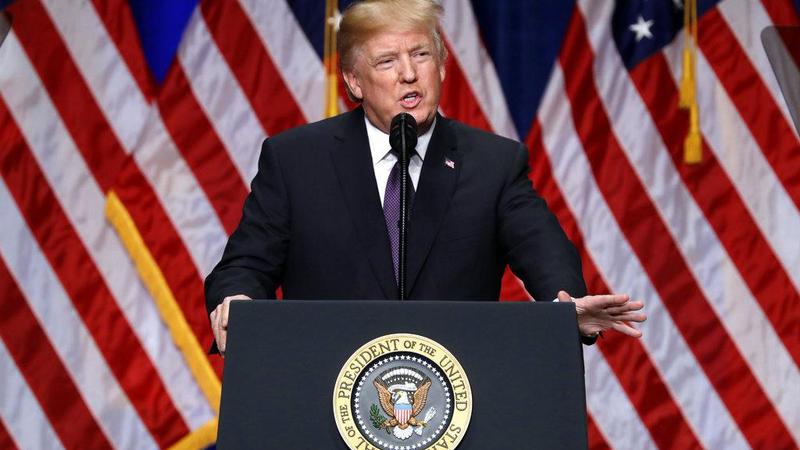 WASHINGTON - US President Donald Trump said Wednesday that Washington could "conceivably" re-enter into the global Paris climate agreement, from which he announced the withdrawal last year.

At a news conference with Prime Minister Erna Solberg of Norway, Trump said: "We could conceivably go back in."

We could conceivably go back in

Donald Trump, President, the US

However, he insisted that Paris Agreement, which the international community signed in 2015 with the aim of combating climate change by limiting global temperature rise to well below two degrees Celsius, was "a bad deal" and "very unfair" to the United States.

Trump's words may mean that his position was actually unchanged from a year ago.

Trump's decision in June last year to pull the United States out of the landmark global accord has sparked a wave of anger and dismay at home and also a chorus of disapproval abroad.