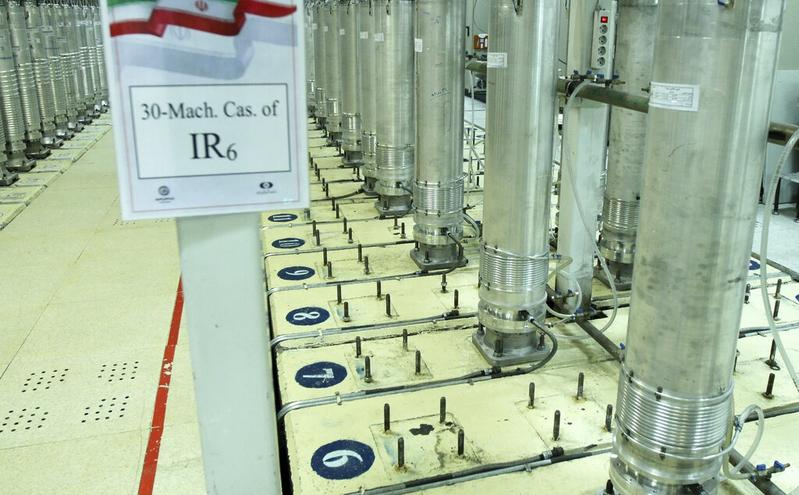 The Atomic Energy Organization of Iran (AEOI) said that Iran started pumping uranium gas into the centrifuges at the Fordow nuclear plant, which is located in a mountain bunker 160 km south of the capital, Tehran

"The Agency verified the transfer of a cylinder of natural UF6 from the Fuel Enrichment Plant at Natanz to FFEP and that it had been connected at FFEP in preparation for feeding UF6 into the two cascades of IR-1 centrifuges," said a spokesperson with the IAEA.

According to the spokesperson, Acting Director General of the IAEA Cornel Feruta reported to the agency's Board of Governors on Iran's implementation of its nuclear-related commitments under the Joint Comprehensive Plan of Action (JCPOA) regarding its activities at the FFEP.

The Atomic Energy Organization of Iran (AEOI) said on Thursday that Iran started pumping uranium gas into the centrifuges at the Fordow nuclear plant, which is located in a mountain bunker 160 km south of the capital, Tehran.

Iran's move came as the fourth step to scale back its commitments to the 2015 nuclear deal, also known as the JCPOA, after the United States reneged on the deal in 2018.

Under the nuclear deal, Iran agreed to put curbs on its nuclear activities in exchange for the termination of economic and financial sanctions. 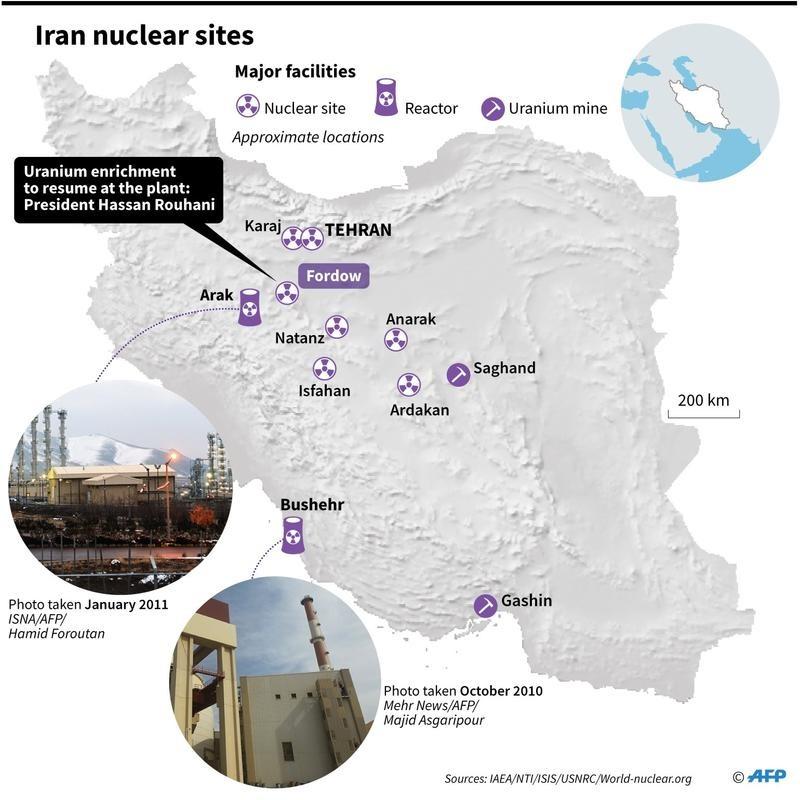 Feruta told the IAEA board of governors that an agency inspector was last week temporarily prevented from leaving Iran, said the IAEA spokesperson in a statement.

Preventing an inspector from leaving a country, particularly when instructed to do so by the agency, is not acceptable and should not occur, Feruta said, according to the statement.

Iran was reportedly said on Thursday that it had cancelled the accreditation of an IAEA inspector after she triggered an alarm last week at the entrance to the Natanz uranium enrichment plant.

READ MORE: Rouhani: Iran will up uranium to 'any amount we want'

This raised concern that the inspector could be carrying a "suspicious material", media reported, citing a statement of the Atomic Energy Organisation of Iran (AEOI).

The IAEA does not agree with Iran's characterization of the situation involving the inspector, who was carrying out official safeguards duties in Iran, according to its statement.

The agency will continue to consult with Iran with a view to clarifying the situation, it added.