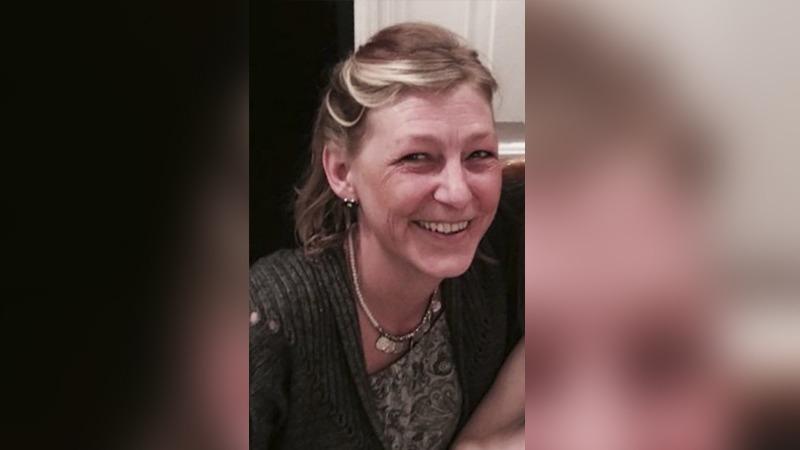 A handout picture released by the Metropolitan Police on July 10, 2018 shows Dawn Sturgess who died after being exposed to nerve agent Novichok in Amesbury, southern England. (METROPOLITAN POLICE / AFP)

LONDON — A man who survived exposure to the deadly nerve agent Novichok says his partner sprayed it on her wrists thinking it was perfume.

I do have a memory of her spraying it on her wrists and rubbing them together.

Charlie Rowley told ITV News Tuesday night that he may have had the bottle in his home for several days before giving it to his partner Dawn Sturgess.

She became ill within 15 minutes and died eight days later. Rowley was also exposed but survived after hospitalization.

"I do have a memory of her spraying it on her wrists and rubbing them together," he said.

He says the substance was oily and did not smell like perfume. 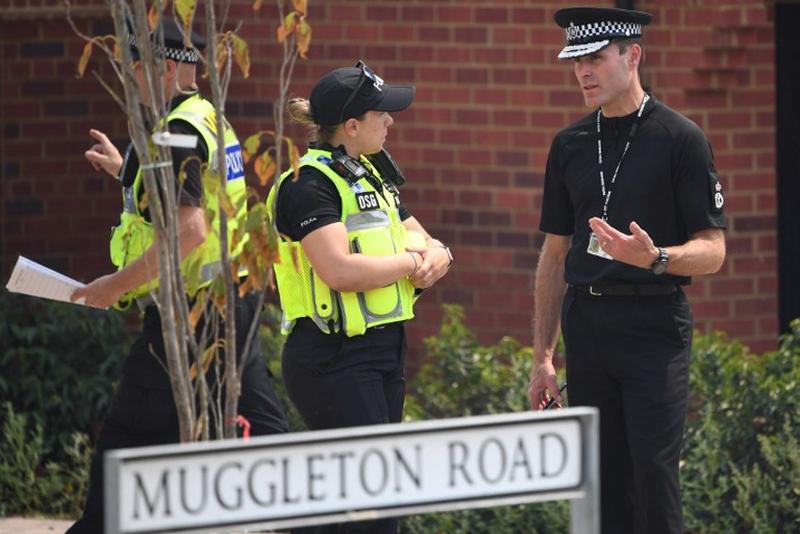 In this July 6, 2018 photo, Chief Constable of Wiltshire Police, Kier Pritchard, right, speaks with a police officer outside a residential address in Amesbury, southern England, where police reported a man and woman were found unconscious following their exposure to what was later learnt to nerve agent Novichok. (CHRIS J RATCLIFFE / AFP)

Police believe the Novichok was from the same batch used in the March attack on ex-Russian spy Sergei Skripal and his daughter.

British officials blame the attack on the Russian government.