What to watch in the main soccer leagues in Europe

What to watch in the leading soccer leagues in Europe this weekend: 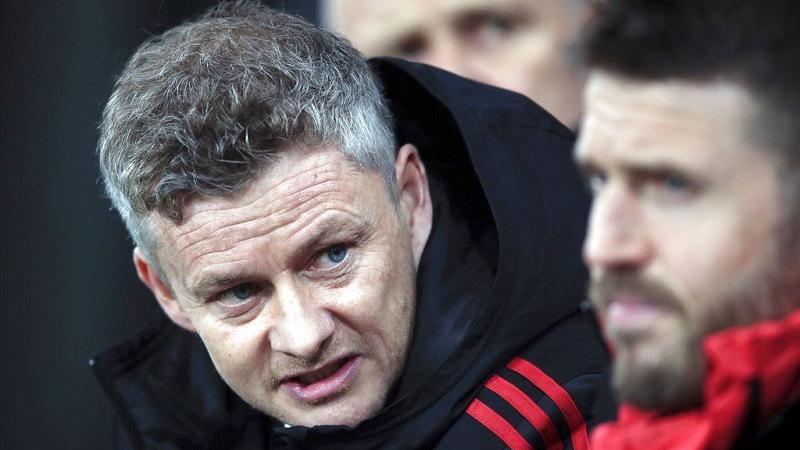 Ole Gunnar Solskjaer gets his first big test as Manchester United manager in an away match at Premier League title contender Tottenham.

With four victories in the league and another in the FA Cup since taking over from Jose Mourinho, Solskjaer is only the second manager - after the great Matt Busby - to win his first five matches in charge of United.

It has brought United back to within six points of fourth-place Chelsea, which occupies the final Champions League qualification place.

ALSO READ: Man United revitalized with Solskjaer at the wheel

Yet, Tottenham has won nine of its last 11 games in all competitions, with Harry Kane and Son Heung-min in particularly impressive form. The game at Wembley Stadium on Sunday will be Son's last before he joins up with South Korea at the Asian Cup.

With only one fit senior center back in Virgil van Dijk, Liverpool heads to Brighton on Saturday holding a four-point lead over Manchester City, which hosts Wolverhampton Wanderers on Monday. Tottenham is two points behind City.

Chelsea is at home to Newcastle on Saturday, when fifth-place Arsenal visits West Ham.

Forget about winning the title - Real Madrid is battling just to finish in the Champions League qualification positions heading into the second half of the La Liga season. 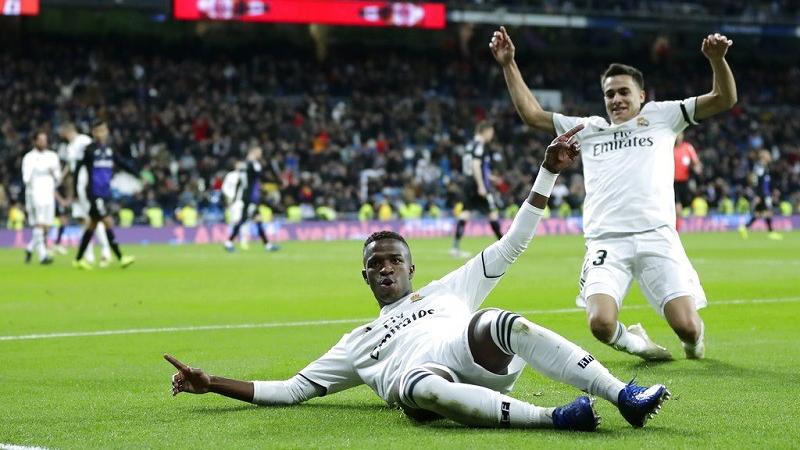 Trailing leader Barcelona by 10 points, Madrid is in fifth place and faces a difficult stretch of matches beginning Sunday with a trip to sixth-place Real Betis. The European champions then host third-place Sevilla before playing six straight games against teams in the top half of the table, culminating with the "clasico" against Barcelona at home on March 3. The stretch includes a visit to Atletico Madrid in February.

Madrid is coming off a 2-2 draw at Villarreal and a 2-0 loss to Real Sociedad, and is facing a series of injuries to key players, including Gareth Bale, Thibaut Courtois and Toni Kroos. None are expected to play at Benito Villamarin Stadium this weekend.

Barcelona will defend its lead at home on Sunday against 13th-place Eibar, which has drawn its last five matches in all competitions. Barcelona coach Ernesto Valverde rested Lionel Messi and several other regular starters in the team's Copa del Rey match against Levante on Thursday.

Second-place Atletico, which is five points behind Barcelona, visits Levante on Sunday. Sevilla, seven points off the lead, plays at Athletic Bilbao the same day.

With hopes of another domestic treble over after losing in the League Cup, Paris Saint-Germain gets back to action in the French league with a trip to struggling Amiens on Saturday. 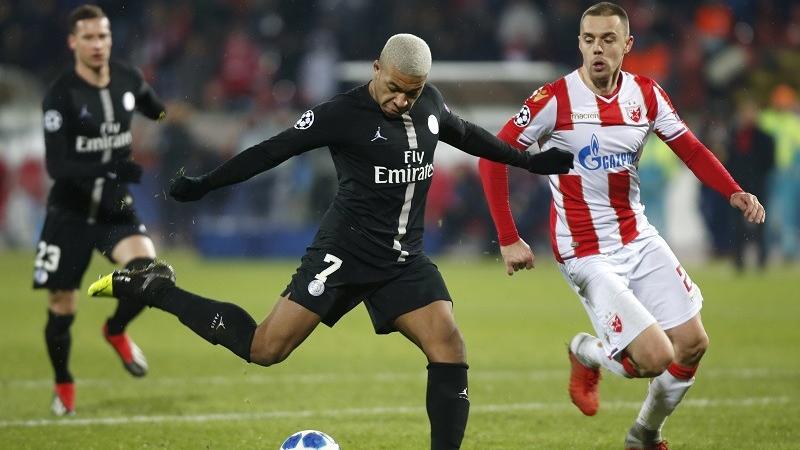 PSG's last two league games were postponed because police resources were stretched amid nationwide anti-government protests, but the game at Amiens was set to go ahead as scheduled.

Amiens has one of the weakest defenses in Ligue 1, while PSG averages three goals per game. Amiens has at least shown signs of improvement at the back, with clean sheets in the past two matches.

PSG leads second-place Lille by 13 points and has played two games fewer. Coach Thomas Tuchel will surely demand an emphatic response from his players after their lackluster cup performance in a 2-1 home loss to Guingamp, in which his side conceded three second-half penalties.

On Friday, Lille is away to Caen and third-place Lyon hosts Reims. Lyon will move into second spot, which guarantees automatic entry into next season's Champions League, if it wins and Lille loses.

Two third-division clubs will attempt to pull off upsets in the Italian Cup. 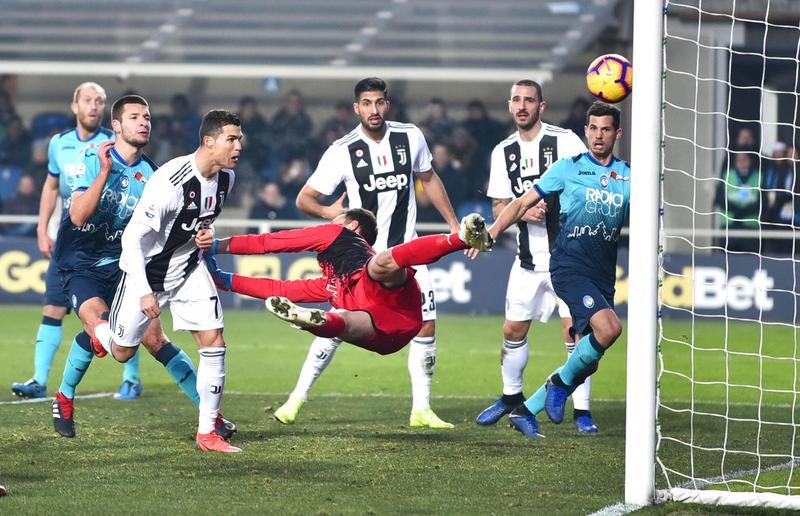 Virtus Entella, which eliminated top-flight Genoa in the fourth round, visits nine-time winner Roma in the last 16 on Monday.

Novara also faces a trip to the Italian capital to play Lazio on Saturday.

The only other team outside the top division that is still in the competition is Serie B side Benevento, which is away to Inter Milan on Sunday.

Juventus, which has won the cup a record 13 times - including each of the past four editions - visits Bologna on Sunday.

Last year's runner-up, AC Milan, is away to Sampdoria, and Napoli hosts Sassuolo.