US bishops to meet pope amid crisis in confidence over abuse 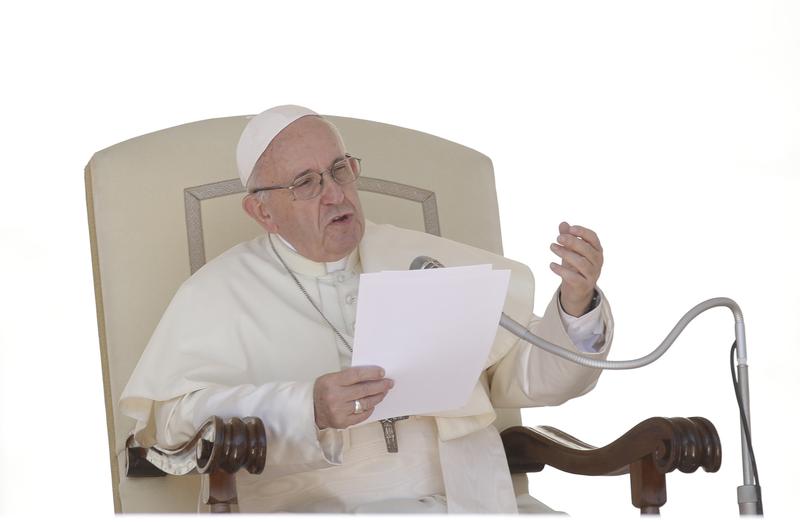 VATICAN CITY — A delegation of US Catholic cardinals and bishops is to meet Thursday with Pope Francis amid a crisis of confidence in church leadership following new sex abuse and cover-up revelations that have also implicated Francis himself.

On the eve of the US audience, Francis announced he was summoning the presidents of bishops conferences around the world to a February summit

Cardinal Daniel DiNardo, head of the US Conference of Catholic Bishops, requested the audience last month following revelations that a now-disgraced ex-cardinal, Theodore McCarrick, had risen through church ranks despite allegations of sexual misconduct that were known in US and Vatican circles.

As well as requesting a full-fledged Vatican investigation into the McCarrick affair, DiNardo wants answers to allegations that a string of Vatican officials — including Francis — have known of McCarrick's misdeeds since 2000, but turned a blind eye.

DiNardo is heading the US delegation and is accompanied by Boston Cardinal Sean O'Malley, Francis' top sex abuse adviser, and other officials from the US conference.

The Vatican hasn't responded to allegations by its former ambassador to the US, Archbishop Carlo Maria Vigano, that Francis rehabilitated McCarrick from sanctions imposed by Pope Benedict XVI over allegations McCarrick would routinely invite seminarians to his beach house and into his bed.

Francis removed McCarrick as a cardinal in July after a US church investigation said an allegation that he groped a teenage altar boy in the 1970s was credible. After news broke of the sanction, several former seminarians and priests came forward to report that they too had been abused or harassed by McCarrick as adults.

The McCarrick affair — coupled with revelations in the Pennsylvania grand jury report detailing decades of abuse and cover-up in six dioceses — has fueled outrage among the rank-and-file faithful who had trusted church leaders to reform themselves after the abuse scandal first erupted in Boston in 2002.

The outrage has also been directed at Francis and the Vatican and has fueled conservative criticism of Francis' mercy-over-morals priorities.

Francis has responded with a series of initiatives aimed at trying to convince the faithful that he "gets it" and is prepared to take measures to put an end to what he has called the "culture of cover-up" in the church.

On the eve of the US audience, Francis announced he was summoning the presidents of bishops conferences around the world to a February summit to discuss prevention measures and protection of minors and vulnerable adults. 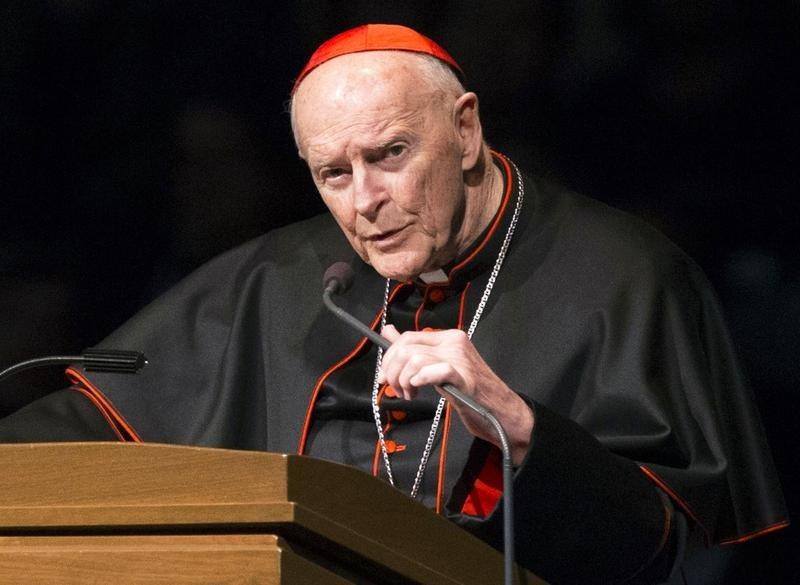 However, Francis is still dealing with the fallout from his botched response to the abuse scandal in Chile. Francis had repeatedly discredited victims of the country's most notorious predator, the Rev Fernando Karadima, and defended a bishop accused of covering for his crimes.

Francis eventually admitted to "grave errors in judgment" and took steps to make amends, including securing offers of resignation from every active member of Chile's bishops' conference.

Even DiNardo's own record on protecting children has now come into question. On the eve of his audience with Francis, The Associated Press reported that two victims in Houston had accused him of not doing enough to stop a priest who was arrested this week on sexual abuse charges.

The archdiocese issued a statement Wednesday confirming that both people had come forward to report abuse by the priest, the Rev Manuel LaRosa-Lopez, one of them in 2001. The priest is now the pastor at St John Fisher Catholic Church in Richmond while also serving as the archdiocese's episcopal vicar for Hispanics.

In his capacity as president of the US conference, DiNardo has been outspoken in calling for greater protections for children and accountability. He announced in August that he wanted a Vatican investigation — known as an apostolic visitation — into the McCarrick affair, working in concert with a group of predominantly lay experts.

"We are faced with a spiritual crisis that requires not only spiritual conversion, but practical changes to avoid repeating the sins and failures of the past," DiNardo said in an Aug 16 statement. "I have no illusions about the degree to which trust in the bishops has been damaged by these past sins and failures."

Any in-depth investigation of the McCarrick case is likely to shed light on the timetable for when senior Catholic officials in the US and the Vatican know about the multiple allegations against McCarrick. A priest, the Rev Boniface Ramsay and a group of concerned Catholics sought to warn Vatican officials about McCarrick in 2000, but he was still appointed Washington archbishop and made a cardinal in 2001.