Wang Yi: China, US should not dwell on frictions 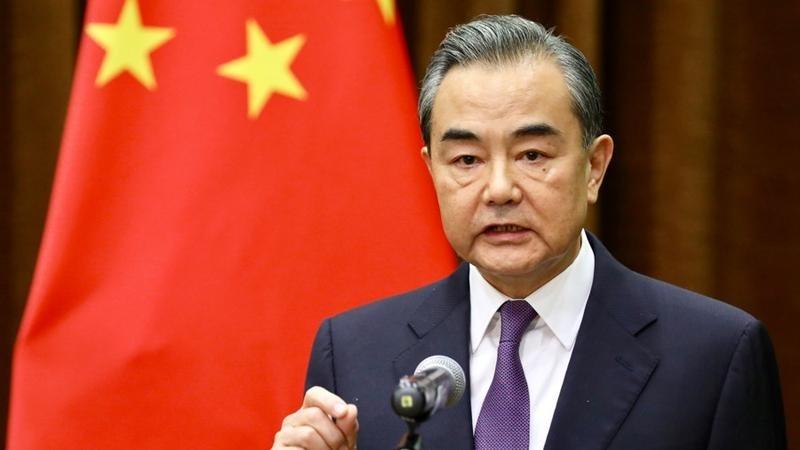 China and the United States should not allow differences between them to define their current ties lest misjudgments dictate future relations, said State Councilor and Foreign Minister Wang Yi.

Wang made the remark in an interview with People's Daily published on Thursday. His comments focused on Sino-US relations, as this year marks the 40th anniversary of the establishment of diplomatic ties between Beijing and Washington.

Both sides should deal with disputes and sensitive issues between them in a constructive manner, seeking consensus while shelving differences, and see to it that their ties move forward on the right track, Wang said

Only by upholding the principles of development, openness and inclusiveness can the two countries forge a brighter future for their ties, Wang said.

Cooperation is the best option for the two sides, one of the valuable experiences drawn from the development of Sino-US ties over the past 40 years, Wang said.

Although great changes have taken place in the two countries as well on the international stage, they should still remain true to their original aspirations and stay focused on developing their ties based on coordination, cooperation and stability, he added.

Wang noted that differences and frictions between various nations don't necessarily mean they have to confront each other.

Both sides should deal with disputes and sensitive issues between them in a constructive manner, seeking consensus while shelving differences, and see to it that their ties move forward on the right track, he said.

Noting that the Taiwan question has always been the most sensitive issue in Sino-US relations, Wang said it is critically important to handle the issue properly based on the one-China principle, which is the political basis for ties between Beijing and Washington.

He urged the US to uphold the one-China principle, abide by the three joint communiques governing their relations, and take real action to oppose Taiwan independence forces and their secessionist activities.

READ MORE: President Xi: China must be, will be reunified

As for the ongoing trade frictions, Wang said trade cooperation remains the engine of China-US relations as it is mutually beneficial and offers win-win outcomes.

Saying that strategic communication between the Chinese and US leaders plays a crucial role in guiding bilateral relations, Wang stressed the need to implement the consensus reached by President Xi Jinping and US President Donald Trump to promote ties.