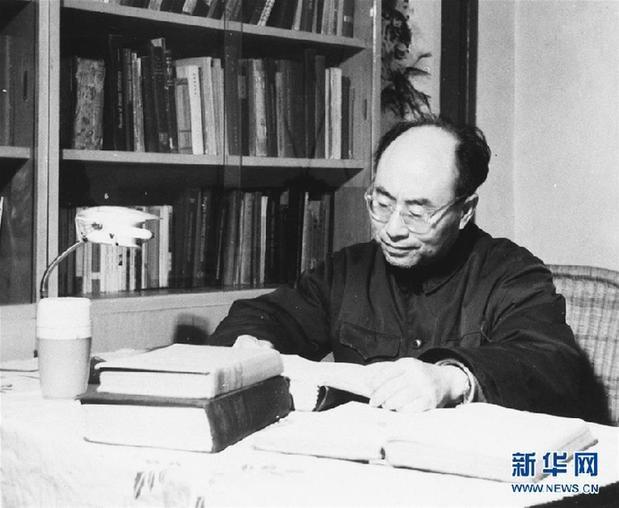 Yu, who was born in north China's Tianjin in 1926, also played a key role in the miniaturization of nuclear weapons, technological breakthroughs in the neutron bomb and filled the nation's void in the theory of atomic nucleus.

He was awarded China's top science and technology award at an annual ceremony held in 2015 to honor the most distinguished scientists and research achievements.

Yu was among the 100 Chinese who were awarded the medals of reform pioneers at an event held in December 2018 to celebrate the 40th anniversary of the country's reform and opening-up.