US should consider tariff impact on its economy

By Ren Xiaojin and Jing Shuiyu 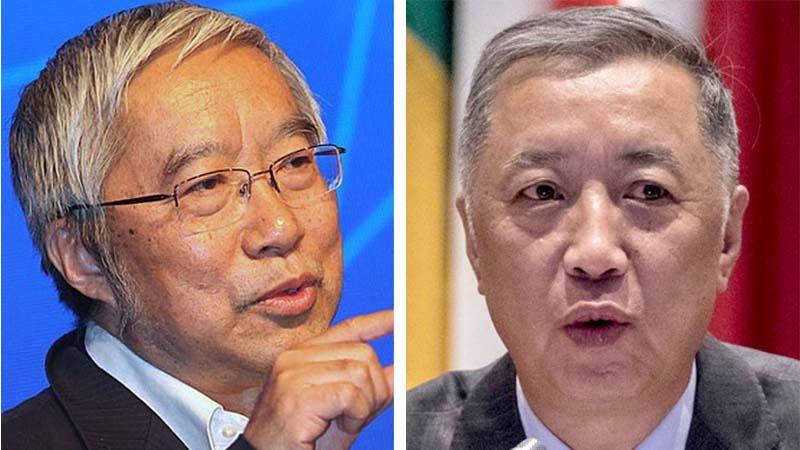 This combo photo shows Yu Yongding (left), a researcher at the Institute of World Economics and Politics of the CASS, and Wu Baiyi, director of the Institute of American Studies at the CASS. (PHOTOS / PROVIDED TO CHINA DAILY)

The United States needs to take into full consideration the interests of its consumers and companies when deciding whether to follow through on its threat to impose tariffs on Chinese imports worth US$200 billion, experts said on Monday.

Their comments came as the world's two largest economies have been involved in a growing trade dispute over the past few months.

... the proposed list of US$200 billion covers many daily commodities. If they take effect, US consumers' daily expenses are expected to rise substantially

"US consumers will be severely hurt if US President Donald Trump's administration slaps tariffs on US$200 billion worth of Chinese imports," Wu Baiyi, director of Institute of American Studies at the Chinese Academy of Social Sciences, said at a seminar in Beijing.

"Unlike the tariffs on US$34 billion worth of Chinese goods which mainly target high-end technology products, the proposed list of US$200 billion covers many daily commodities. If they take effect, US consumers' daily expenses are expected to rise substantially," Wu stressed.

"There is a possibility that the US may import goods from other markets, but it takes much time. The country also needs to reorganize its global supply chain, logistic chain and capital chain to prepare for a size as big as US$200 billion," Wu added.

Zhao Jin, a researcher of National Academy of Economic Strategy of the CASS, said the US tariff policy is unpopular among the public, and even caused conflicts between the two major parties. "If the tariff policy comes into force, it will largely increase the cost on US companies," she said.

Experts predicted China-US trade friction will remain a long-term issue, and can only be solved through constructive negotiations. 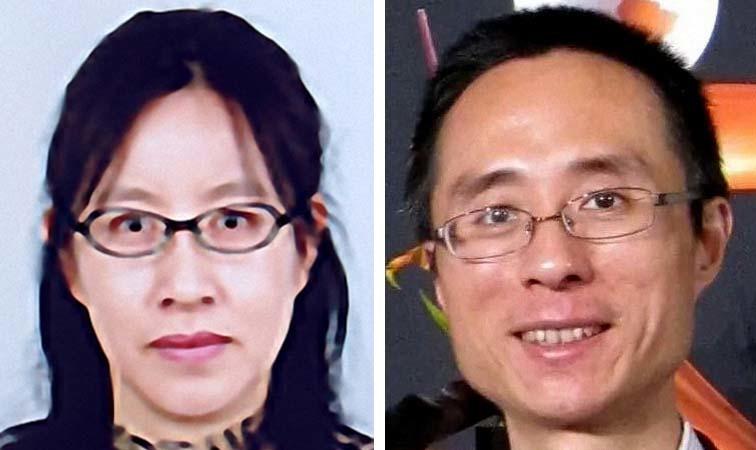 This combo photo shows Cui Fan (left), a member of the China International Economic and Trade Arbitration Commission, and Zhao Jin, a researcher of National Academy of Economic Strategy of the CASS. (PHOTOS / PROVIDED TO CHINA DAILY)

Yu Yongding, a researcher at the Institute of World Economics and Politics of the CASS, suggested that the Chinese government should not rush to make any promises to the US, as the Trump administration has not yet figured out what it really needs.

"China and the US once reached a consensus but the US ruined it. It is hard to say what good the tariff policy can do to the US economy, and it may hurt itself more than China," Yu said. "There is no need to rush to a conclusion on how the trade and economic ties would be in the future as the trade friction will remain a long-term issue."

Cui Fan, a member of the China International Economic and Trade Arbitration Commission, said the US accusation against China of taking advantage of foreign trade is a false proposition, as China has no obvious trade imbalance.

"The proportion of foreign trade in GDP remains at a normal level. As the country keeps opening up its market, it is possible for the proportion to drop in the future, and a trade deficit may even occur," Cui said.

Instead of slapping tariffs on each other, the trade dispute will only be resolved by negotiations, and this is just a matter of time, Cui said.