Possibilities of mind and matter 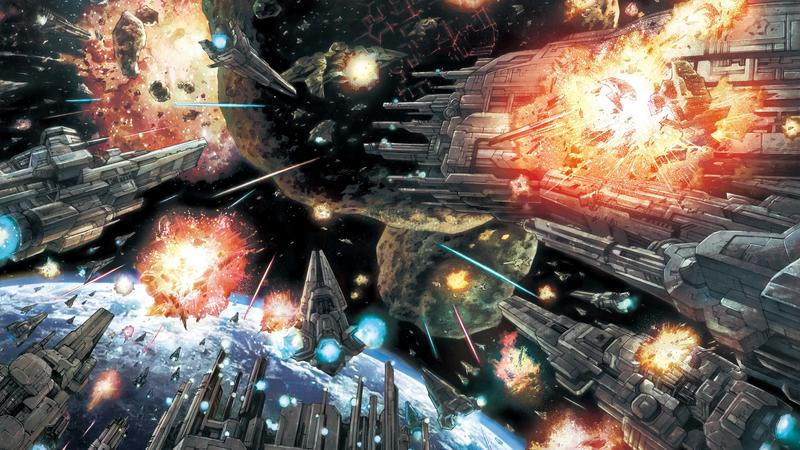 Zhang Xiaoyu’s comic presentation of Liu Cixin’s novella The Village Teacher tells the story of an alien civilization and its threat to Earth. (PHOTO PROVIDED TO CHINA DAILY)

Author Liu Cixin’s stories will be turned into comic strips and published as graphic novels in China and France starting in March.

In Japan, The Three-Body Problem, the first book in Liu’s science-fiction trilogy, won the 2019 Booklog Award as the best foreign novel. Some 2 million copies of the books have been sold in 25 languages, according to the Chinese publisher.

During the China Science Fiction Convention in November, critics and researchers agreed that Chinese science-fiction works are gaining more international attention than ever before.

“Science fiction is a reflection of society being transformed by progress in science and technology. It tells the story of the Chinese Dream while encouraging us to pursue the dream, and offers insight into the future, or at least people’s expectations of the future,” writer Han Song said at the convention.

“Chinese sci-fi writers are seeking answers to the problems the world is facing, and are trying to offer their own solutions,” Han said, adding that it represents a new channel for China to communicate with the world.

FT (For Transcendence) Culture Beijing Co Ltd, a Chinese company, has invited 20 artists from France, Spain, Argentina, Italy, Belgium and the United States, as well as domestic artists, to turn 15 of Liu’s works into a series of comics and graphic novels into a work titled Graphic Novel Collection of Liu Cixin’s Classics, which contains the novel Ball Lightning and his other novellas and stories. 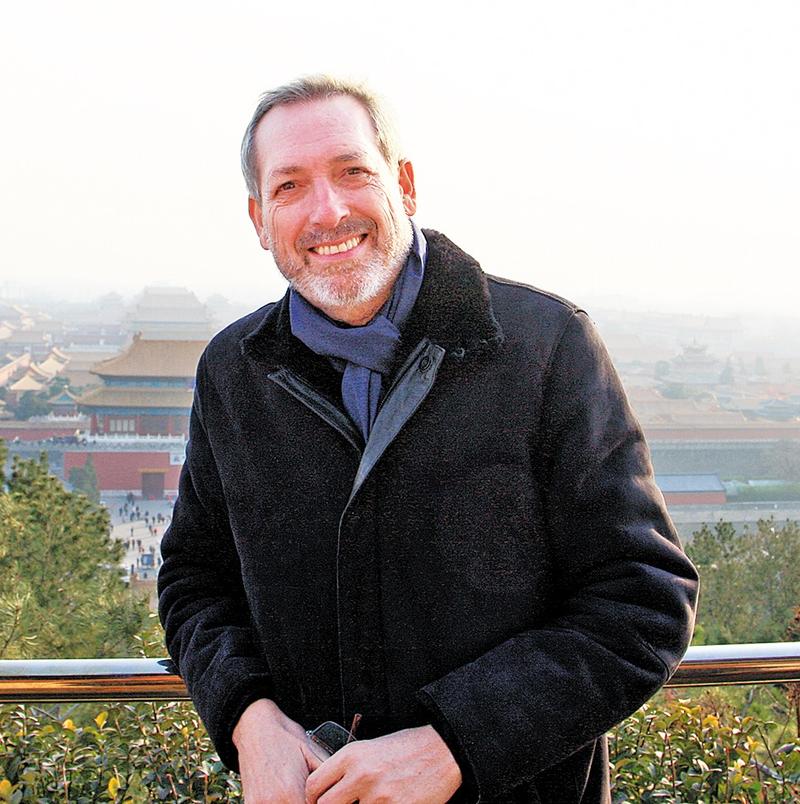 The first five titles will be published by China CITIC Press in March, followed by the French editions by Groupe Delcourt.

“It’s the first time my works have been adapted into a comic series. The series includes some familiar works, like The Wandering Earth and Ball Lightning. And it will be translated and published in at least eight countries,” Liu said in a video promoting the publications.

The Wandering Earth will be adapted by French screenwriter Christophe Bec and drawn by Italian artist Stefano Raffaele. The duo have been working together on comics such as Promethe and Olympus Mons since 2007.

French artist Thierry Robin is now in Shanghai and working on Ball Lightning. He has published the four-volume Rouge de Chine with Groupe Delcourt based on previous trips he made to China. His works include Petit Pere Noel (The Little Santa) and La Mort de Staline (The Death of Stalin). Robin is due to publish another historical epic based on Ming Dynasty (1368-1644) war stories.

The project will span three years and try to seek ways to convey Chinese people’s imagination, emotions and values through the international medium of comics. 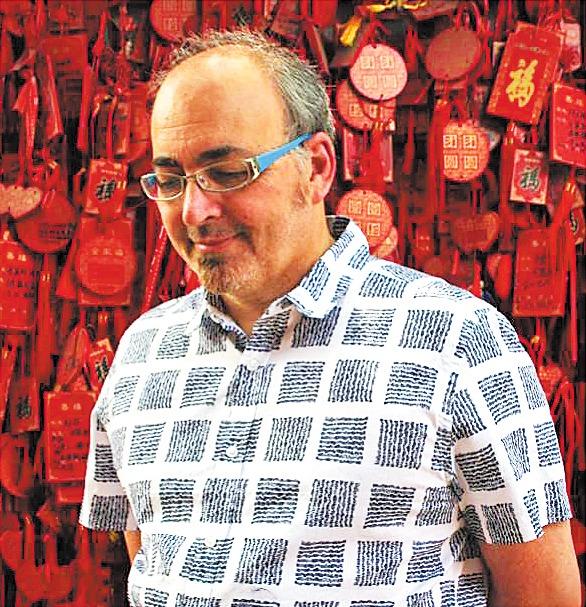 Guy Delcourt, 61, started Groupe Delcourt when he was 28 years old. He told China Daily during his first visit to China that he is enthusiastic about the project for many reasons.

“It’s an ambitious project with good-quality stories. It’s an international project that is unified in writing and diversified in terms of artwork,” Delcourt said.

“Liu Cixin is an undiscovered genius in France. I see great possibilities for him.”

Delcourt said science fiction is the strongest genre in his field, with 9,500 comic books or graphic novels being published since 1986, including 600 new titles annually, such as The Walking Dead and Little Vampires.

A fan of the Shaw Brothers Studio movies known for their kung fu fights and historical epics, he is attracted to stories about the detective Di Renjie from the Tang Dynasty (618-907). At the age of 7, Delcourt’s parents accidentally took him to watch a Frankenstein film which opened a new door for Delcourt.

Raised in the 1960s in northern France, Delcourt said he grew up wanting to be part of something different from the culture of the previous generations. He started collecting comic books in the 1970s. He went to business school, worked as a financial analyst in Los Angeles and returned to France as a journalist. He set up a publishing company specializing in comics as a “means to an end”, because he always wanted to edit comic books.

“Comics are an excellent way to discover the world, as they are a form of language where you can do anything you want,” he said. 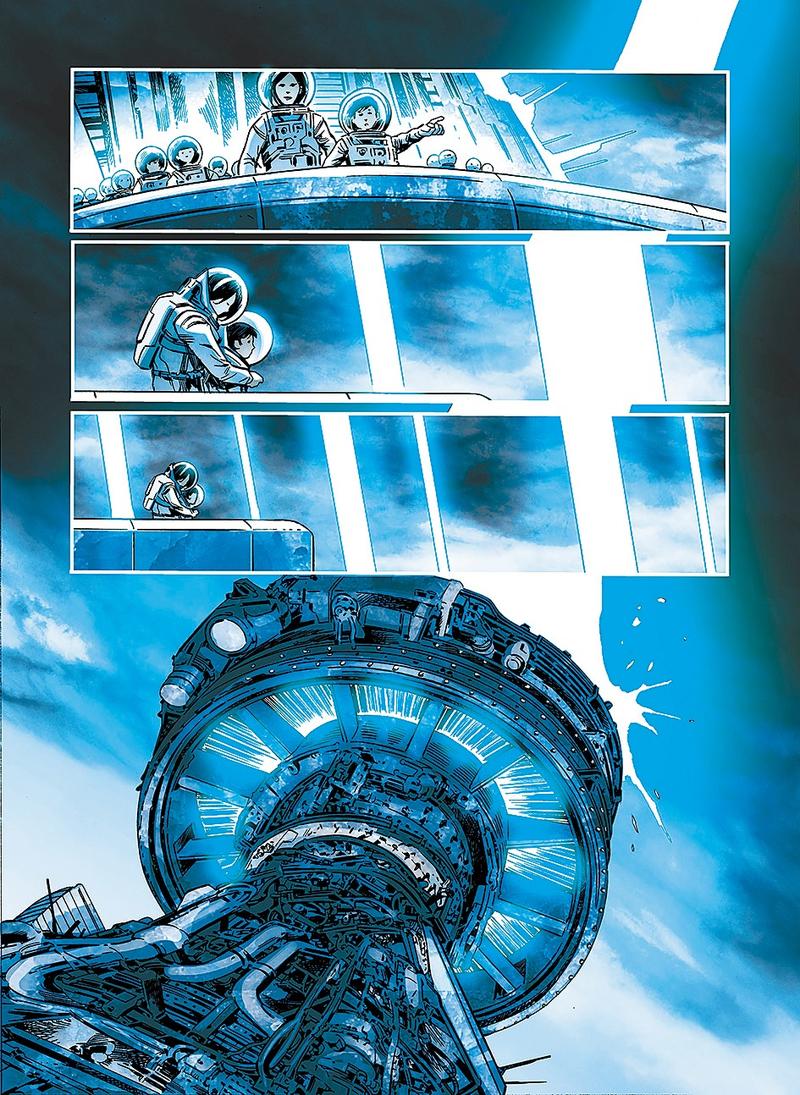 His group has grown as comics have become more diverse in recent years, attracting wider audiences, especially female readers. He said Chinese society is dynamic and full of energy. “Hopefully, the Liu project will help us find more good artists and storytellers here, and attract more Chinese readers to international projects like this.”

Zhang Xiaoyu, 44, has spent 18 months turning Liu’s novella The Village Teacher into a 96-page comic book. The Chengdu-based comic artist told China Daily in a telephone interview that he took up the story because of its special connection to him. Zhang, a top Chinese comic creator, is known worldwide for works such as Crusades, Savage Highway and The Take-off.

Zhang graduated from college with a major in fine arts. He started illustrating comics in 1995 and became an art editor with Science Fiction World magazine, where many of Liu’s stories debuted. When The Village Teacher first appeared in the magazine, it was Zhang who created the illustrations for the story.

“The dual plotlines in the story present an imaginative world in which there is a huge contrast between the highly developed alien civilizations and an impoverished village on China’s Loess Plateau,” Zhang said. “But it’s hard to tell which one is the most disadvantaged.” 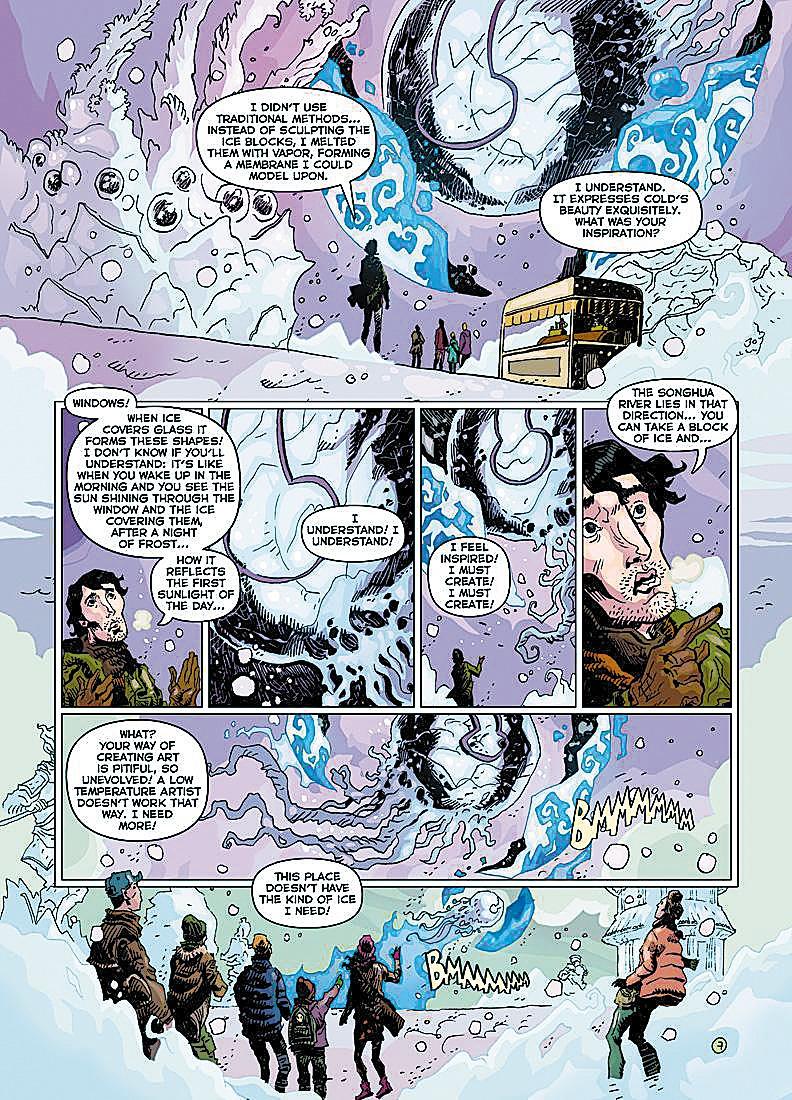 Zhang was touched and shocked by Liu’s depictions of the wisdom of teachers in a wider universal sense. Zhang understands the role of teachers in terms of progressing human understanding and civilization, because both his father and sister are teachers.

Zhang prepares each of his works by planning his sketches and designs like storyboards used in movies. He also reads and researches his subject, before moving on to use his “passion” through long hours of drawing.

“Both skills and language are important to my comics, and I hope each of my creations has a different style. Now, I’m pursuing more simplicity and less complexity in my visual presentations,” he added.

Chinese traditional art has been an important inspiration for him and he is working on a comic series entitled The Twin Lotuses.

Graphic Novel Collection of Liu Cixin’s Classics will be published in print and digital forms, and made into audio books and online lectures. Related cultural products will also be produced.