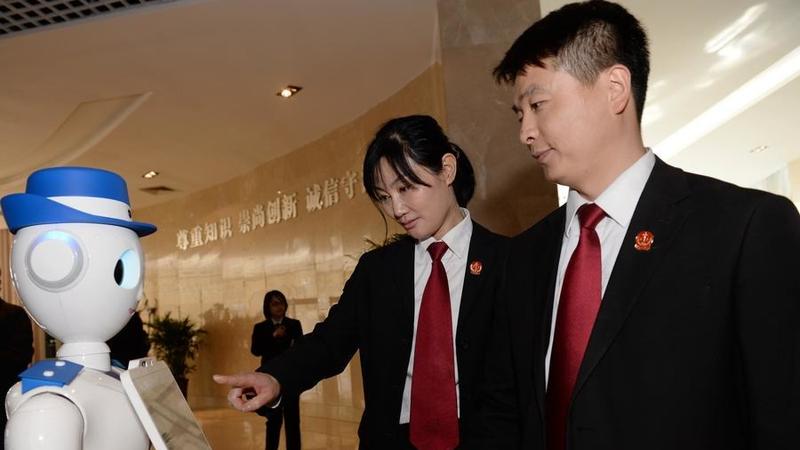 China firmly maintains strict protection of intellectual property rights, ensures the rights of all enterprises are safeguarded in accordance with the law, and works to build an inviting environment for business and innovation, President Xi Jinping said on Tuesday.

Intellectual property rights protections are vital to promoting joint development of the BRI, he said

Xi reinforced the stance in a congratulatory message to the 2018 Belt and Road high-level conference on intellectual property rights, a two-day event that kicked off on Tuesday in Beijing.

The China-proposed Belt and Road Initiative has seen wide recognition and active participation from the international community to yield productive outcomes, he said.

Under the principles of extensive consultation, joint contribution and shared benefits, China is willing to work with all parties to build the initiative into a road toward peace, prosperity, opening-up, innovation and connectivity between different civilizations, he said.

Intellectual property rights protections are vital to promoting joint development of the BRI, he said. He added that he expects conference participants to strengthen dialogue and cooperation, achieve win-win outcomes, more effectively protect and use IPR, and promote innovation and welfare for peoples of all countries.

Earlier on Tuesday, Premier Li Keqiang met with Francis Gurry, director-general of the World Intellectual Property Organization, and other participants at the conference. 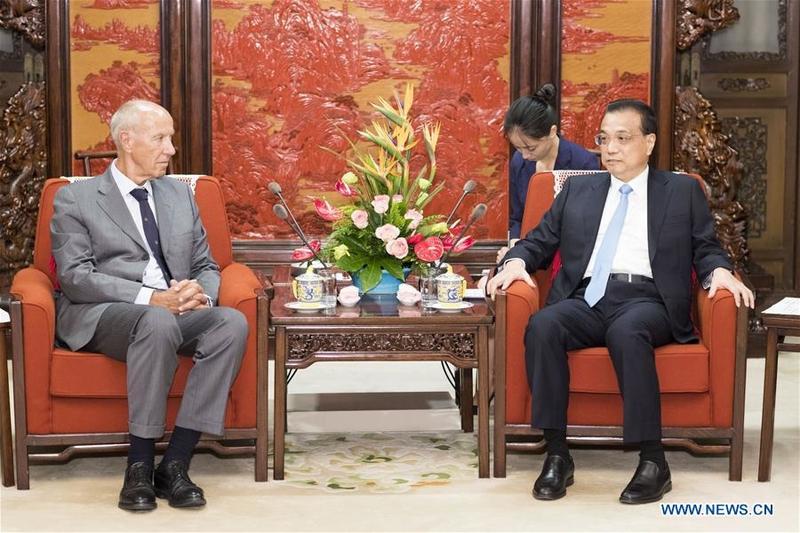 As the world's largest developing country, China is at a critical stage of economic upgrading and transformation and will improve legislation related to IPR protection, Li said. Severe punishments will be given to those found infringing upon such rights, and forced technological transfers are prohibited and will be cracked down upon if discovered, he added.

Gurry spoke highly of China's IPR protection system. He said his organization is willing to work with China in safeguarding multilateralism and tackling challenges.

China joined the organization in June 1980 and is ranked 17th in the Global Innovation Index 2018, moving up five positions from last year.

Xi's message was in line with the four opening-up measures he announced at the Boao Forum for Asia in April, said Chen Fengying, a researcher at the China Institutes of Contemporary International Relations.

After decades of industrialization, China now has to further protect intellectual property rights to achieve high-quality and innovation-driven development, Chen said. Without strict protection of such rights, innovation cannot be achieved and China cannot become a world-leading country in the manufacturing sector, she said.

China also wants to set a good example for countries along the Belt and Road routes with higher standards and no tolerance for counterfeits, she added.