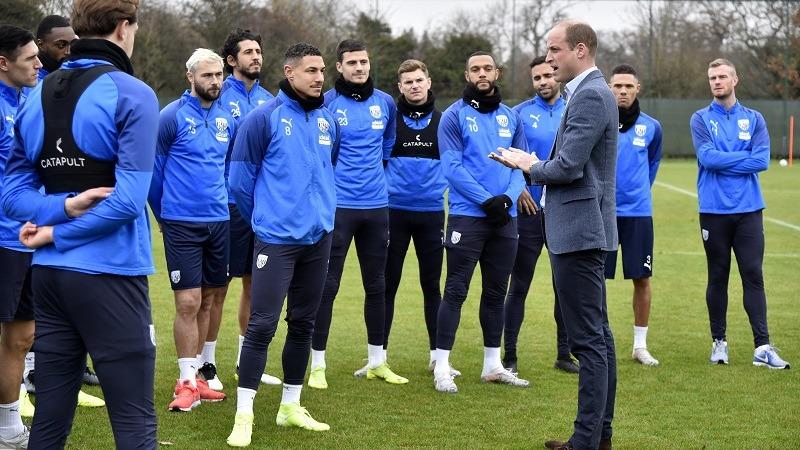 LONDON - The start of games in the third round of the FA Cup will be delayed by one minute to raise awareness of mental health issues.

The English Football Association's "Heads Up" campaign is spearheaded by Prince William, who is the president of the governing body.

The FA says "during the minute delay, fans will be encouraged to consider the positive impact 60 seconds can have on their own well-being or in supporting a friend or family member."