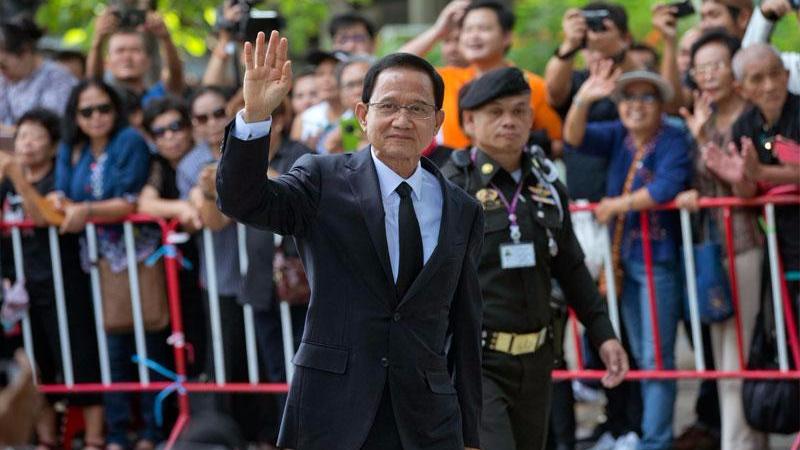 BANGKOK - Two former Thai prime ministers were cleared of abuse of power Wednesday in a case involving the quelling of an anti-government protest in 2008.

The court in Bangkok acquitted Somchai Wongsawat, his then-deputy Chavalit Yongchaiyudh and two former police officials, with a judge saying the court could not conclude the injuries protesters suffered were from police weapons and grenades.

The defendants had been accused of authorizing police to use force against protesters who had blockaded the National Assembly building. A pitched battle erupted, injuring several hundred people and causing two deaths. At the time, many of the injuries appeared to have been caused by out-of-date tear gas canisters that exploded after being fired, but the judge said in the acquittal that that conclusion could not be drawn.

Somchai is the brother-in-law of another former prime minister, Thaksin Shinawatra, whose ouster in a 2006 coup triggered sometimes-violent battles for political power in Thailand. Thaksin's supporters see the various criminal cases against him and his allies as attempts to erase his influence from Thai political life. 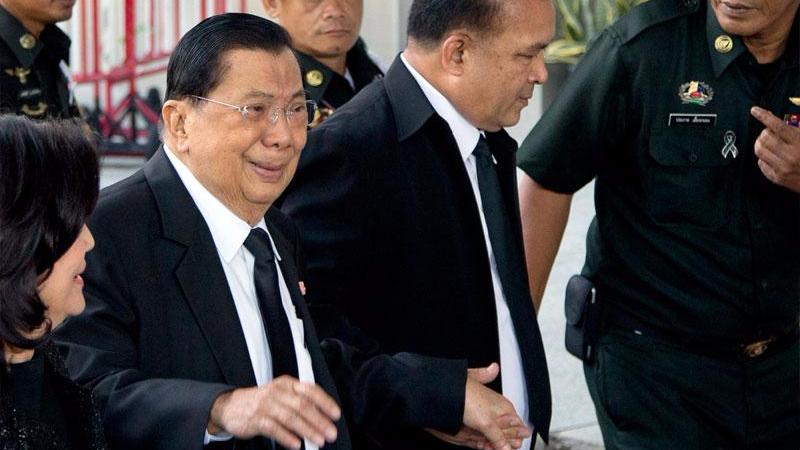 Somchai thanked the court after its verdict and said he was grateful there was still justice in the country. Chavalit did not comment. They could have faced up to 10 years in prison if they had been convicted.

The ruling, however, angered a small group of protesters outside the court, some of them participants in the October 2008 protest.

One woman shouted "Let them all get terrible diseases that can't be cured and die painful deaths!" as Somchai walked away.

In a separate trial, Thaksin's sister, former Prime Minister Yingluck Shinawatra, declared her innocence and asked for "kindness" from the court that will decide whether she mishandled a rice subsidy program that allegedly lost billions of dollars. Her bank account has already been frozen after an administrative court held her responsible for some of the losses. The verdict in Yingluck's case is to be issued Aug. 25.

Thaksin has been in self-imposed exile since 2008 to escape a prison sentence on a conflict of interest conviction.