Palestine urges US to end use of blackmail, distortion 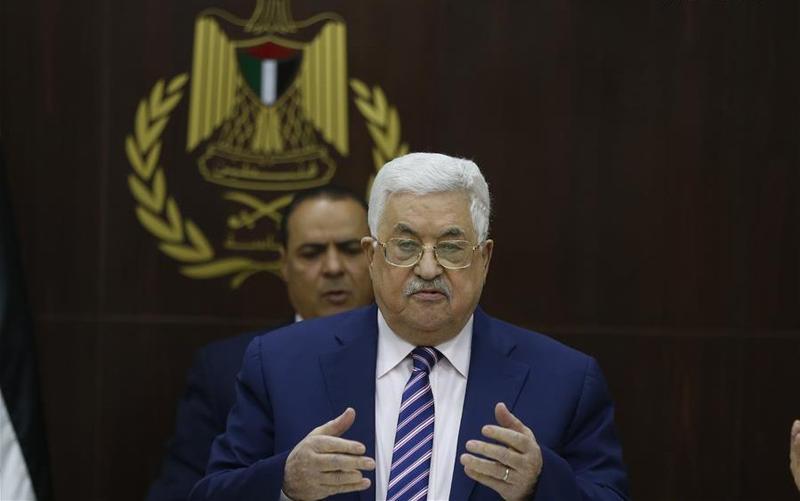 RAMALLAH – Palestine Liberation Organization (PLO) executive committee called on the United States to "stop hatred speech" against the Palestinians and "stop using the blackmail and threats policies" in dealing with the Palestinian side.

The PLO executive committee, which convened Saturday, slammed what it termed "distortion attempts against the Palestinian leadership."

It also denounced US Vice President Mike Pence's statements in Israel last month where he said the US embassy will be moved to Jerusalem from Tel Aviv before the end of 2019.

The resolutions adopted during Saturday’s meeting included the suspension of recognition of Israel, until the latter recognizes the Palestinian state along the 1967 borders with East Jerusalem as its capital.

The PLO Central Council issued instructions to the government to start putting strategic plans to sever ties with Israel at all levels, and decided to go to the UN Security Council and General Assembly.

President Mahmoud Abbas is expected to address the General Assembly of the UN later this month and is determined to present request to recognize Palestine as a full member state.