Thailand's next parliament to convene on May 22 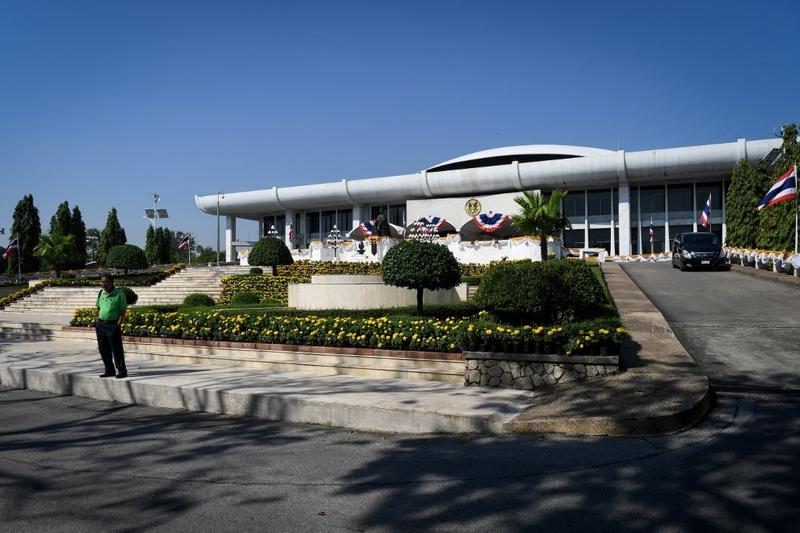 A man stands outside the Parliament House of Thailand in Bangkok on December 19, 2018. (LILLIAN SUWANRUMPHA / AFP)

BANGKOK - Thai King Maha Vajiralongkorn approved the 250 members of the upper chamber in a royal gazette statement Tuesday, saying the parliament is due to meet on May 22.

The 350 elected and 150 party-list members of the lower house of parliament, as well as 250 senators will jointly select the next prime minister

The statement said that under the constitution, the first parliamentary session must be held 15 days after the government unveiled the election results of members of the lower house in the general election. Thus, the parliament meeting will be held on May 22.

Thailand on Tuesday unveiled 250 appointed senators that will play a key role in selecting the next prime minister.

The Election Commission on May 7 endorsed 349 successful constituency candidates to sit in the lower house of parliament, just one short of the 350 seats contested.

Thailand held a general election on March 24. The 350 elected and 150 party-list members of the lower house of parliament, as well as 250 senators selected by the ruling National Council for Peace and Order led by incumbent Prime Minister Prayut Chan-o-cha, will jointly select the next prime minister.