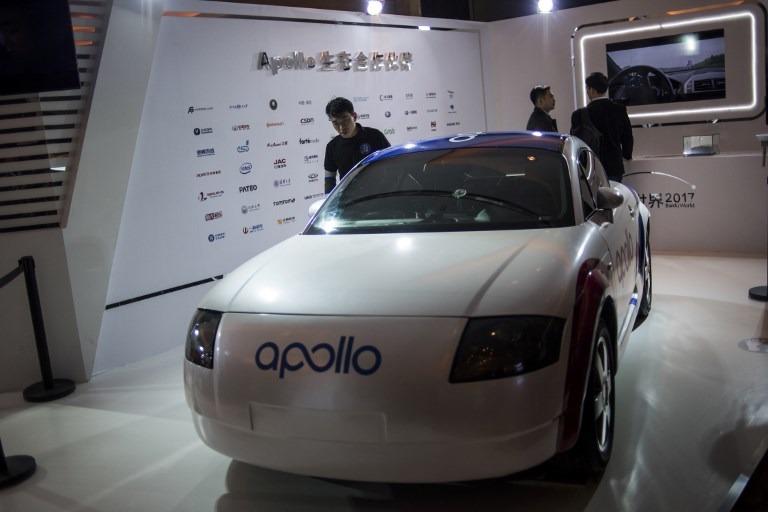 It was the first time for a Baidu driverless car to be tested on an expressway, according to the company.

The trial run would enable developers to collect data on the cars' performance in positioning, sensing the environment and self control, according to Wang Xiaolong, a senior engineer with the road test team of Baidu's self-driving cars.

The 33-km section where the test was conducted is part of the Tangshan-Langfang expressway scheduled to open later this year.

Baidu is becoming a major new player in self-driving technology. The company announced a big upgrade to its open-source platform "Apollo 2.0" at the International Consumer Electronics Show in 2018 in Las Vegas, to speed up its development of autonomous vehicles.