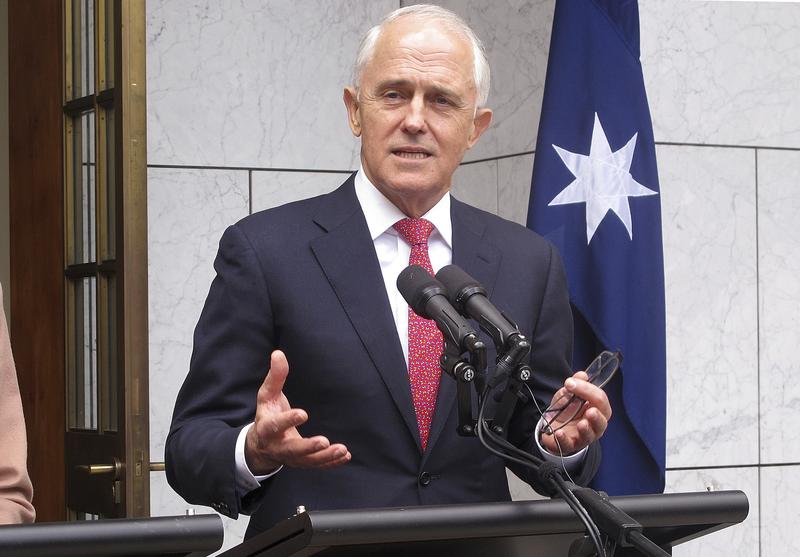 CANBERRA, Australia — No Australian prime minister in the past decade has lasted a full three-year term before being dumped by his or her own party.

It's a new era of political instability that most Australians hate. Voters expect that they will get to judge their leaders at the ballot box. Many feel hoodwinked when they go to elections expecting one national leader, then later have another imposed upon them.

The tactic of swapping leaders in the hope of boosting governments' standing in opinion polls as elections loom has left parties bitterly divided. Foreign governments are left wondering whether Australian leaders will be around long enough to fulfill bilateral agreements.

Prime Minister Malcolm Turnbull is the latest to face the prospect of not leading his conservative Liberal Party to the next election, due by May.

A look at how these political processes work:

It's all in the party

Australians often talk about voting for a political leader to become prime minister in the same way that Americans discuss electing a president. But it has become increasingly evident that the leaders of the major parties have been chosen by party lawmakers and have been replaced at the same lawmakers' discretion.

A petition signed by a majority of the Liberal Party's 85 lawmakers — at least 43 — is enough to trigger a party meeting to hold a leadership ballot. It's a secret ballot but the final numbers are made public.

Turnbull headed off that process and gained the advantage of surprise by declaring his own job open to nominations on Tuesday. Few had been forewarned. Senior minister Peter Dutton was the only candidate nominated. Many were surprised that he only lost by a 48-35 vote since he hadn't started canvassing support in earnest. One of the 85 lawmakers entitled to vote was away on sick leave and another abstained. 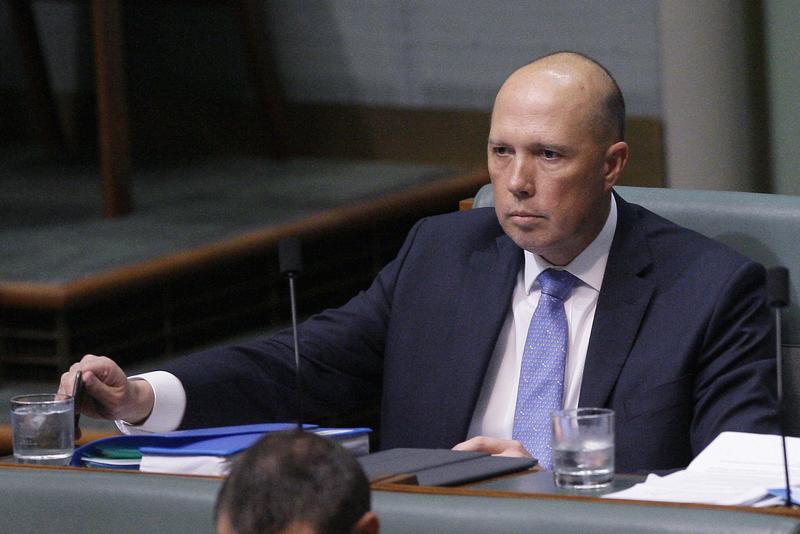 Dutton will now negotiate with his colleagues on what it will take to win their support, including policy changes and Cabinet promotions.

The opposition has learned from its mistakes

The instability began when the center-left Labor Party in elections in 2007 ended Liberal Prime Minister John Howard's run of more than 11 years in office. It was the second-longest term an Australian prime minister has served.

Labor Prime Minister Kevin Rudd was suddenly replaced during his first term by his deputy, Julia Gillard, who was replaced three years later by Rudd.

Many in Labor concluded that Rudd shouldn't have been dumped in the first place and the party changed its rules to make ousting a prime minister more difficult.

Labor lawmakers now only have a 50 percent say in the choice of leader. Previously the decision was theirs alone, like the Liberal Party. Labor Party grassroots members who are not elected now have an equal say in who becomes leader. The balloting of party members who are not lawmakers takes a month, meaning Australians will never again wake to news that a Labor prime minister had been changed without warning.

Periods of instability have happened before

There have been two periods of leadership instability in recent decades and both have involved a prime minister's unexpected death.

From 1966 to 1972 there were six prime ministers, including Harold Holt who vanished while body surfing in 1967.

From 1939 to 1945, there were eight, including Frank Forde who was replaced by his Labor colleagues after only eight days in office.