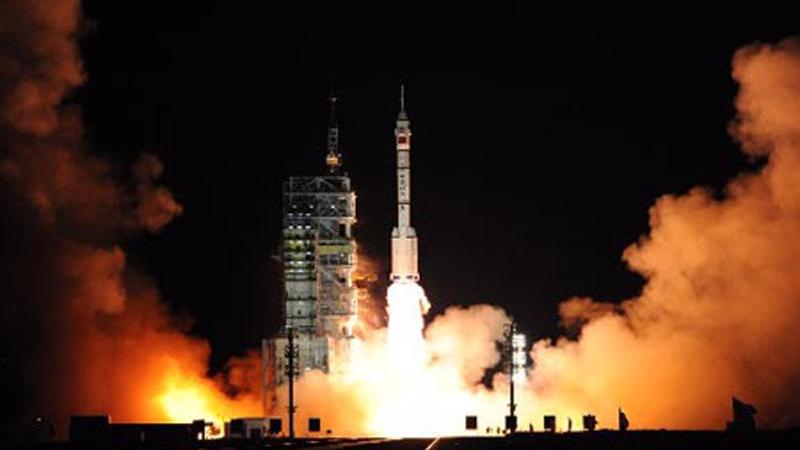 China will launch at least four manned missions with Shenzhou spacecraft before the end of 2022 to build a space station, according to a senior space official.

Yang Liwei, deputy head of the China Manned Space Agency and the first Chinese astronaut in space, said on the sidelines of the 2017 Global Space Exploration Conference that the nation will start building its first manned space station in 2019. The first step will be the launch of a Long March 5B heavy-lift rocket to put the station's core module into orbit, he said.

The space station will have three parts - a core module attached to two space labs, each weighing about 20 metric tons - and will operate for at least 10 years, according to the space agency.

In a letter of congratulations to the conference, which opened on Tuesday in Beijing, President Xi Jinping said China is willing to enhance cooperation with the international community in peaceful space exploration and development.

Xi hailed the achievements of 20th-century space exploration and said progress in space science and technology will benefit people around the world.

China is the third country to independently achieve manned spaceflight, following the former Soviet Union and the United States. 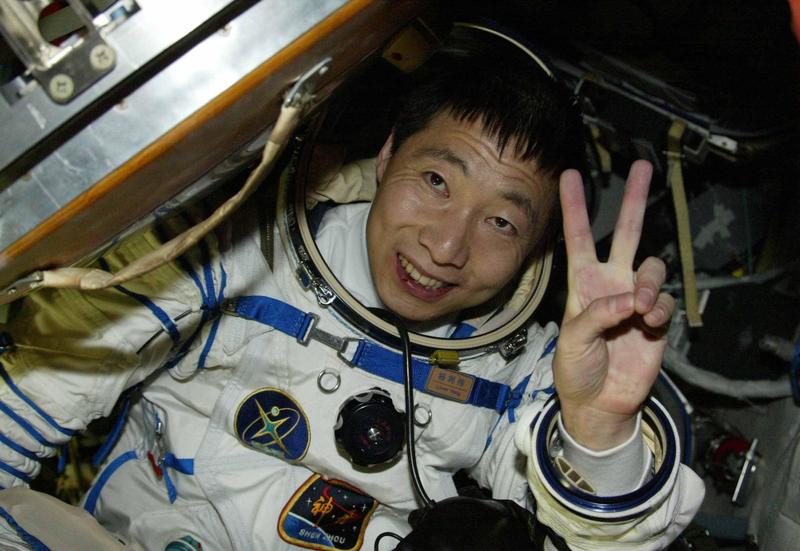 It has launched six spacecraft carrying 11 astronauts since 2003, when Yang pioneered the way in Shenzhou V.

Yang said the nation will start recruiting and training its third generation of astronauts this year, and the candidates' field will be expanded to not only pilots from the PLA Air Force but also to engineers from the space industry. The 21 original Chinese astronauts all were Air Force pilots.

China is conducting preliminary research on manned exploration of the moon, Yang said, adding that he's never stopped training and would be thrilled to get an opportunity to land on the moon.

In an interview with China Youth Daily, Yang said the third generation of Chinese astronauts will have 10 to 12 people, two of them women.

He told the newspaper the crew of Shenzhou XII will be selected from the current 21 astronauts be-cause the new recruits will still be training.

In another development, the China National Space Administration announced on Tuesday that the country's Chang'e 4 unmanned lunar probe will carry four scientific devices - from the Netherlands, Germany, Sweden and Saudi Arabia - to the lunar surface around 2018 and make the world's first soft-landing on the far side of the moon.