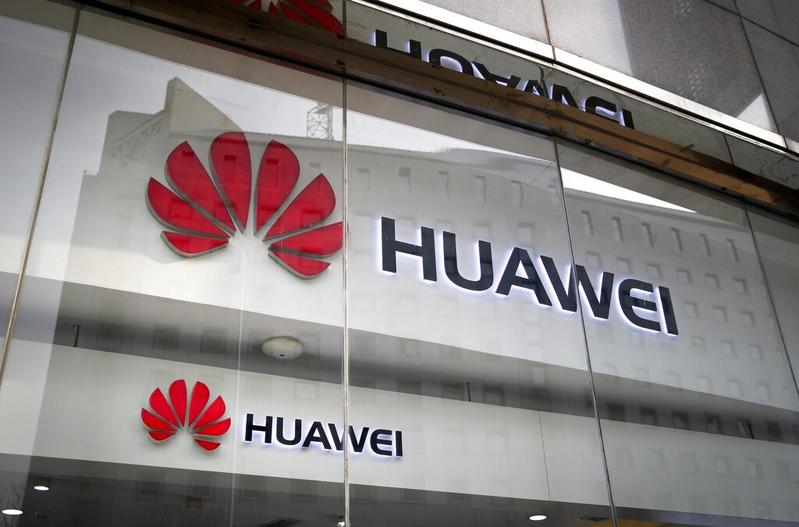 In this Jan 29, 2019, file photo, the logos of Huawei are displayed at its retail shop window reflecting the Ministry of Foreign Affairs office in Beijing. (ANDY WONG / AP)

Chinese tech giant Huawei Technologies said on Thursday it is suing the United States government over a ban that bar federal agencies from using its products.

Huawei claimed the US government has called it a security threat without giving it a chance to go through due process, the company said at a press conference in Shenzhen, Guangdong province.

This ban not only is unlawful, but also restricts Huawei from engaging in fair competition, ultimately harming US consumers

"The US Congress has repeatedly failed to produce any evidence to support its restrictions on Huawei products. We are compelled to take this legal action as a proper and last resort," Guo Ping, Huawei rotating chairman, said.

"This ban not only is unlawful, but also restricts Huawei from engaging in fair competition, ultimately harming US consumers. We look forward to the court's verdict, and trust that it will benefit both Huawei and the American people."

The lawsuit was filed in a US District Court in Plano, Texas.

According to the complaint, the ban not only bars all US government agencies from buying Huawei equipment and services, but also bars them from contracting with or awarding grants or loans to third parties who buy Huawei equipment or services.

In its lawsuit, Huawei will claim the National Defense Authorization Act violates the Separation-of-Powers principles enshrined in the US Constitution, because Congress is both making the law, and attempting to adjudicate and execute it

In its lawsuit, Huawei will claim the National Defense Authorization Act violates the Bill of Attainder Clause and the Due Process Clause. And it also violates the Separation-of-Powers principles enshrined in the US Constitution, because Congress is both making the law, and attempting to adjudicate and execute it, the company said.

Huawei is a key player in introducing the next-generation 5G network technologies as well as a leading smartphone brand that rivals key players like Apple Inc.

It has been steadily increasing its 5G contracts despite alleged security concerns it faces in some markets. The company said at a recent conference that so far, it has secured more than 30 5G contracts in overseas markets.

Huawei noted the NDAA restrictions prevent the company from providing more advanced 5G technologies to US consumers, which will delay the commercial application of 5G.

Guo added, "If this law is set aside, as it should be, Huawei can bring more advanced technologies to the US and help it build the best 5G networks. Huawei is willing to address the US government's security concerns. Lifting the NDAA ban will give the US government the flexibility it needs to work with Huawei and solve real security issues."