Protesters took to the street again in different areas across Hong Kong Friday night, wreaking havoc, blocking roads and setting fires. They did so in the name of mourning the death of a university student.

Chow Tsz-lok, a computer science student from the Hong Kong University of Science and Technology, died at about 8 am on Friday, after having fought for life following a fatal fall from the third floor of a car park in Tseung Kwan O to the second floor in the small hours on Nov 4. 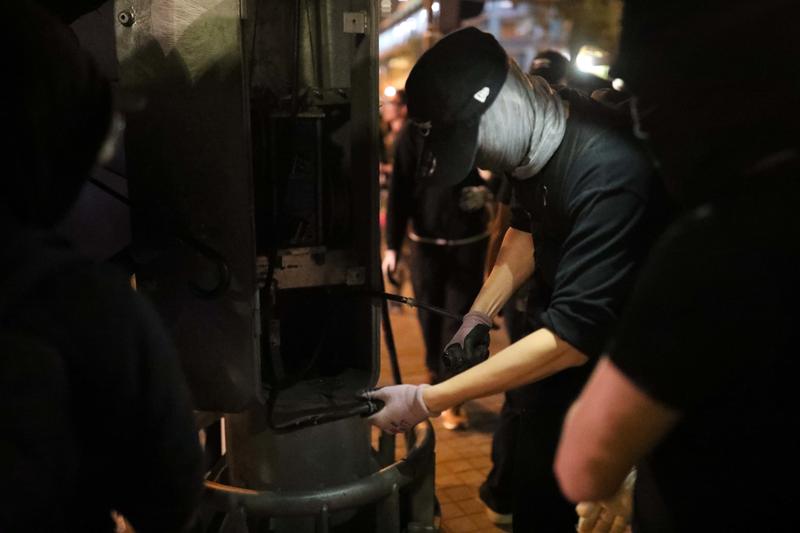 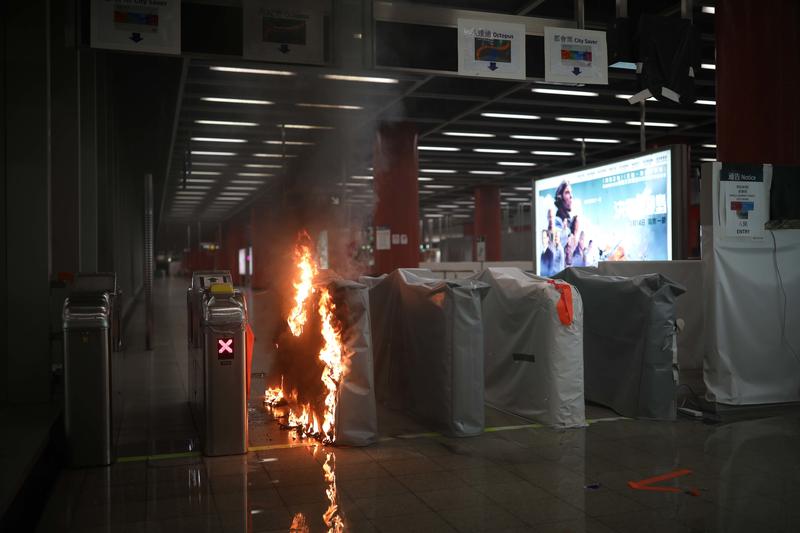 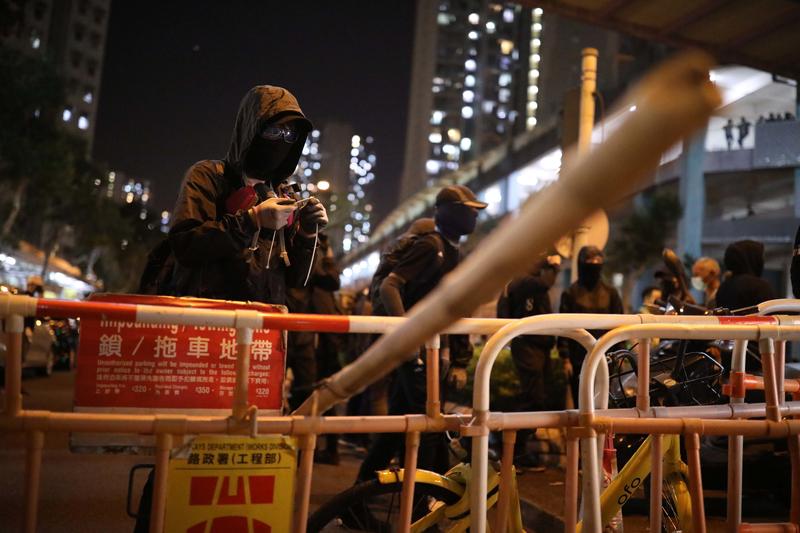 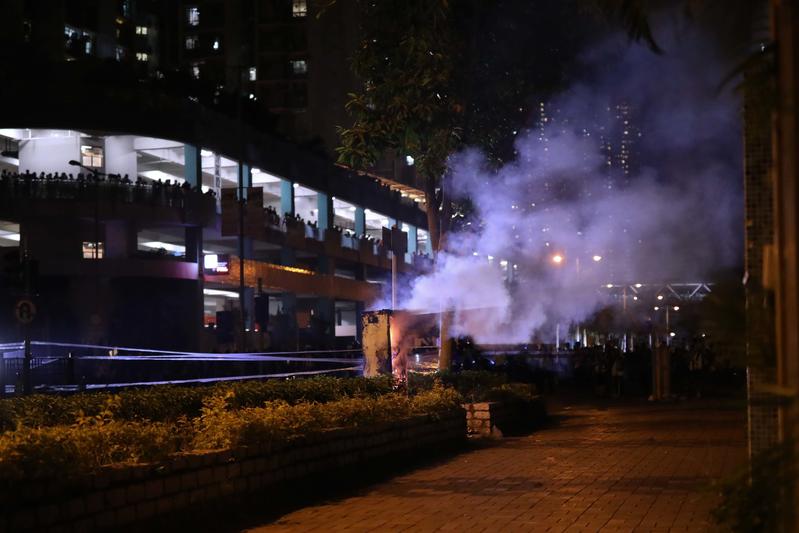 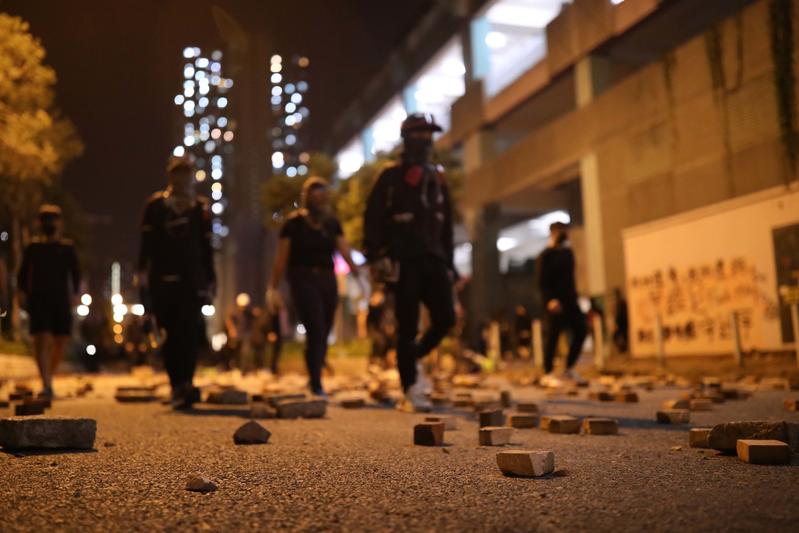