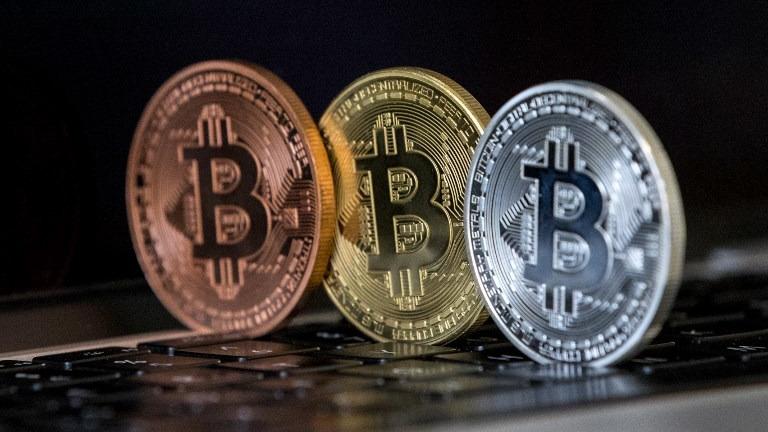 A picture taken on Feb 6, 2018 shows a visual representation of the digital cryptocurrency Bitcoin, at the "Bitcoin Change" shop in the Israeli city of Tel Aviv. (JACK GUEZ / AFP)

In launching the HKCEXP platform, the company is providing currency exchange trading and over-the-counter trading

Over the next few months, the company also plans to expand to Japan, Southeast Asia and Europe with the aim of going global with “healthy” virtual currencies, Chief Executive Officer Zhang Xiulian told a launch ceremony on Friday.

In launching the HKCEXP platform, the company is providing currency exchange trading and over-the-counter trading - while betting on the future success of cryptocurrency relating to leverage and futures contracts, the CEO explained.

Zhang further highlighted six cryptocurrencies the company plans to introduce before the end of year - including Bitcoin, Bitcoin Cash and Ethereum. It has also released a utility token called GCX. This enables owners to subscribe to different tokens backed by the company’s initial currency offering projects.

Ethereum is the second-largest digital currency in the world. As of September, however, its price has fallen by as much as 76 percent - down from a starting price at the beginning of 2018 of US$770 to a year-to-date low of US$180.6, according to CoinDesk data. Some analysts are bearish about the non-applicable technology behind Ethereum and the capability of blockchain technology.

ALSO READ: Deconstructing bitcoins: Future of money or a fraud?

Zhang said HKCEXP had sought to acquire approval from the SFC and pledged the company was committed to “obeying the rule of law”.