2% of land to be used to protect wildlife, pristine areas 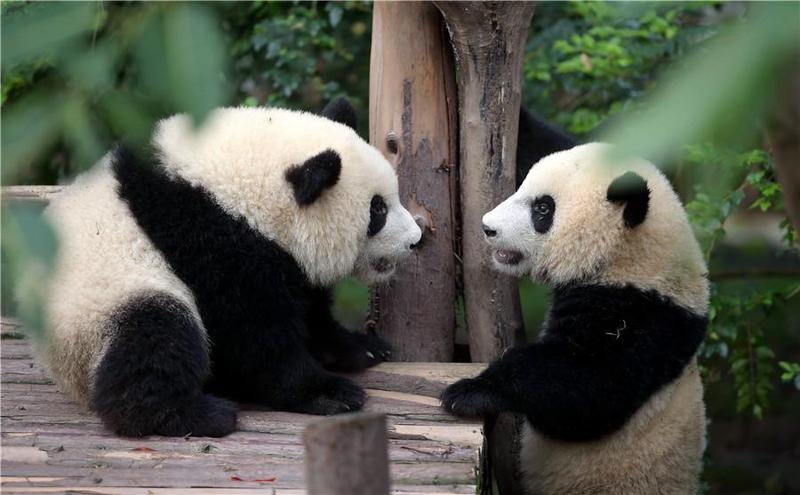 A giant panda is seen at Chengdu Research Base of Giant Panda Breeding in 2016. Giant Panda National Park will primarily protect giant pandas in their native habitat. Area: 27,100 sq km, including parts of Sichuan, Gansu and Shaanxi provinces. (PHOTO / XINHUA)

China is pushing forward the establishment of four national parks that would cover about 2 percent of the nation's territory to protect precious natural resources, including wildlife such as giant pandas, Siberian tigers and Tibetan antelopes, a senior official said on Monday.

Xi Jinping, general secretary of the Central Committee of the Communist Party of China, has personally reviewed plans for the four pilot national parks and required preservation of the integrity and original condition of the local ecological system, said Yang Weimin, deputy head of the Office of the Central Leading Group on Finance and Economic Affairs.

"The aim is to give about 215,000 square kilometers of land back to nature, to give roughly 2 percent of China's territory to giant pandas, Siberian tigers and Tibetan antelopes, and to give our future generations a larger area of pristine land," he said at a news conference on the sidelines of the 19th CPC National Congress.

"That's something unprecedented in the history of the Chinese nation."

Yang said that in the past, many departments were involved in the management of natural resources. There have been various types of protection zones but many lack effective management.

An overall plan for the development of China's national parks released in September by the central leadership stipulates that there will be a new department to manage the natural assets. It will conduct the strictest protection measures, such as not allowing construction or exploitation of resources.

"It'll regulate the management and perform efficient protection for the nature reserves," said Su Yang, a researcher at the Development Research Center of the State Council.

According to the plan, China will formally set up a group of national parks and establish the new agency for natural asset management by 2020.

The new system will be scheduled to be improved to become more efficient by 2030.

Such national parks are expected to perform a larger role in ecological protection. They will comprise areas protected by the nature reserve system in China, according to the report delivered by Xi at the opening session of the congress on Wednesday. 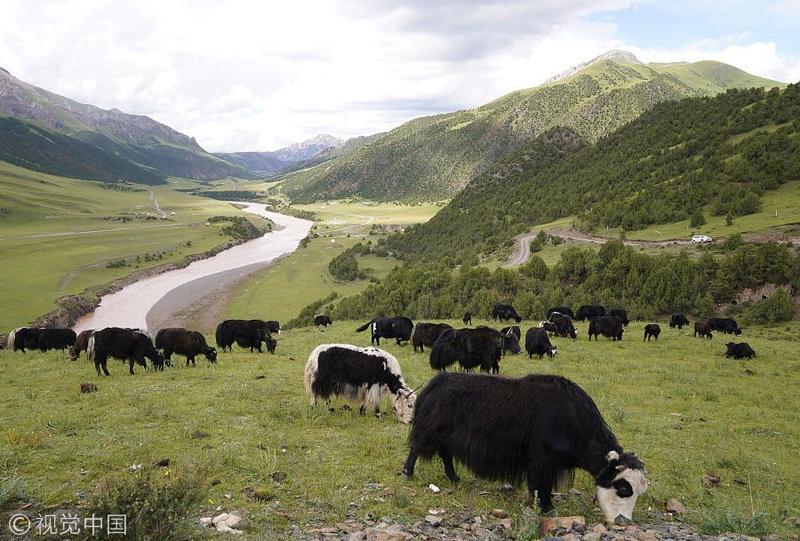 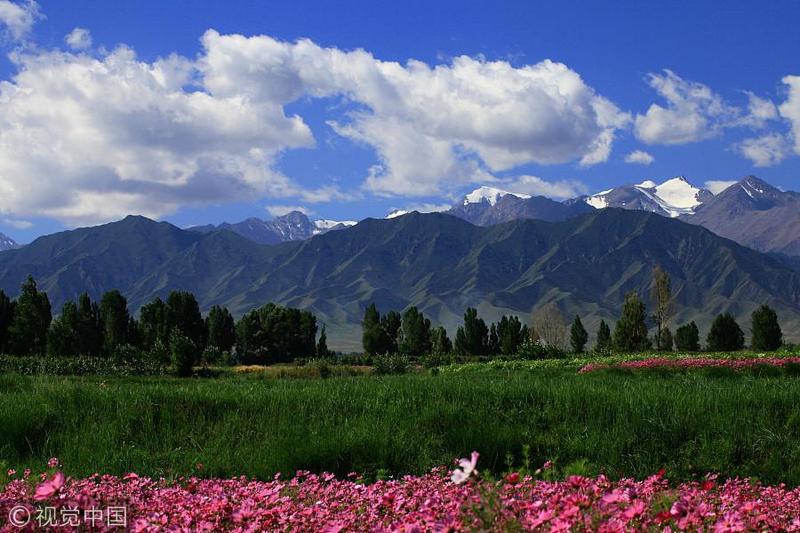 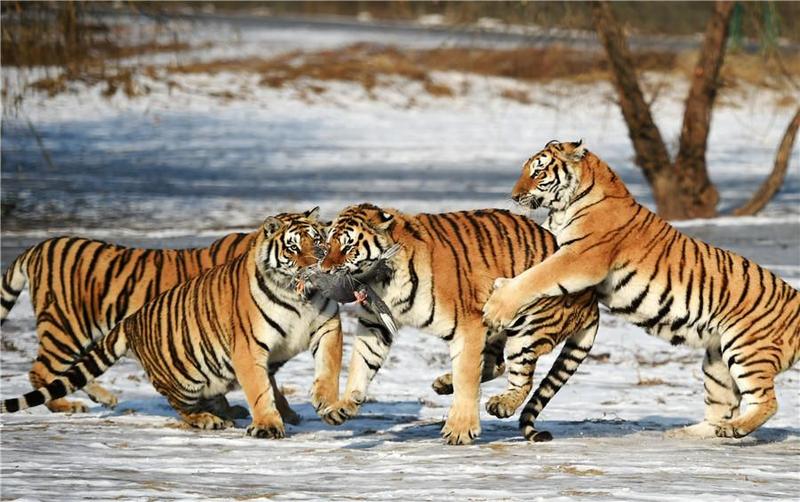