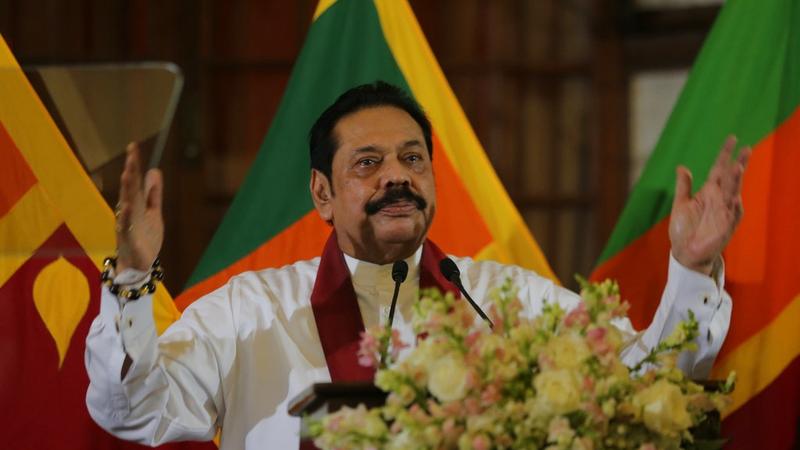 Speaking at an event at the Presidential Secretariat, Rajapakse said the President Sirisena had informed him of his decision.

The move comes after Speaker of Parliament, Karu Jayasuriya, met Sirisena on Wednesday and urged him to convene parliament to solve the ongoing political crisis which erupted after Sirisena appointed Rajapakse as the prime minister, sacking Ranil Wickremesinghe from the post last Friday.

Jayasuriya said he had received the signature of 125 legislators, urging him to convene parliament to vote as to which party had the majority support in Parliament.