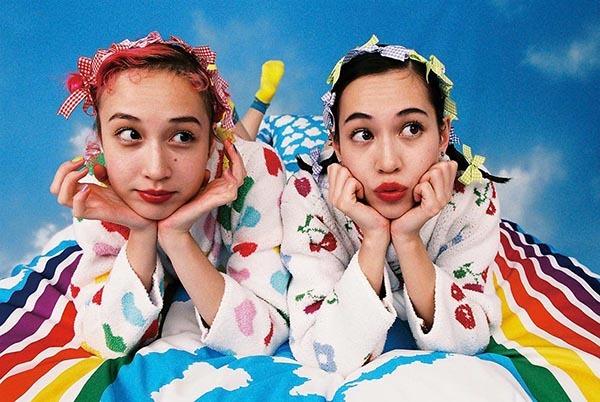 There are icons – and then there’s mega-wattage Kiko Mizuhara. The Japanese-American cultural polymath, based in Tokyo, is the 21st-century It-girl of the fast-paced global fashion aesthetic and digital ecosystem, mashing-up her singular stylish spin from haute couture to street fashion with effortless chic. That adaptability sees her walk the runway for heavyweights such as Dior, while she’s also brand ambassador for Dior Beauty and Coach, and represents a range of brands the likes of Adidas, Marc Jacobs and Diesel. 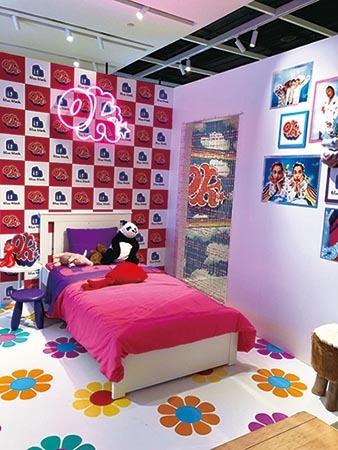 Little wonder, then, that Mizuhara has launched her own label last year, OK, through which she has collaborated in a pop-up store at I.T Blue Block in Causeway Bay’s Hysan Place. “I first had this idea to launch about one year ago and I founded this company with the name Office Kiko, or OK,” she says from inside the buzzy, happy and fun-festooned pop-up, sitting beside her similarly muse-y sister, Yuka, who DJed at the store’s launch party later that evening. “OK felt like a good name for the brand because everybody gets it and there’s an instant likeability about that. It’s simple and easy to remember.”

“I wanted to do the clouds because everywhere I go, I watch the sky,” says Mizuhara. “It always makes me happy. When you’re having a stressful day and you look up at the sky, you chill out and feel better. So for this very positive feeling and effect, I wanted the sky and also the idea of the rainbows – a sort of cute, happy element, with lots of flowers, butterflies, fruits and more. So designing wasn’t that hard. I went through all the old Japanese magazines from the ’90s and had a feeling about the patterns we wanted to go for.” 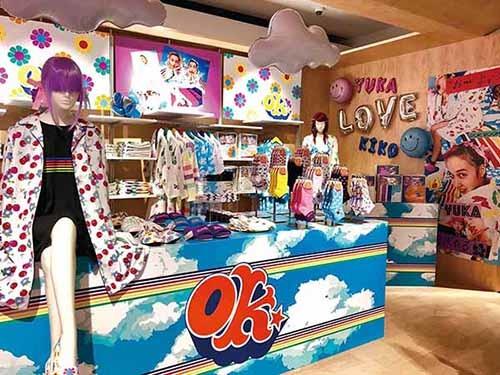 The collection is also very affordable. “I know that many of my fans are young – say 12, 14, 16 or older – and they think because I’m in high-fashion, it will be expensive. But it’s not,” she says. Part of Mizuhara’s appeal is that she spends half of her life having couture imposed upon her – and knows all too well the rigours of wearing it. “Couture is not always easy to wear,” she says. “So when we designed for OK x I.T Blue Block, I didn’t want anything too complicated or hard to wear. Every product is affordable and young people get it.” 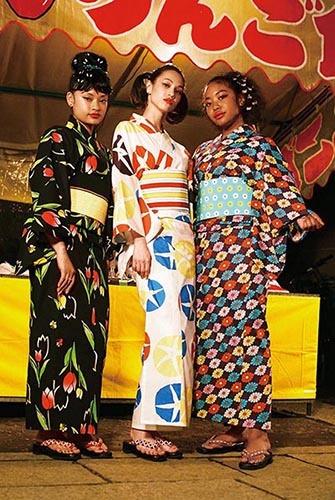 What’s Mizuhara’s style advice to a bunch of young girls or women who’ve never worn the traditional Japanese yukata, which features in the collection? “Well, two ways,” she explains. “It’s a whole set with three must-have items: the geta sandals, the obi [sash] – which is like a corset – and the yukata. So first, buy the whole set and wear it once. It’s nice to try it once if you haven’t. Otherwise, you should do it traditional, but mix it with accessories. So wear the obi and yukata with heels, or try off-shoulder and put a flip-dress underneath. You can do whatever you want!”

That could be a mantra for OK. The sisters have created an accompanying book that involves their Tokyo friends. “We wanted to make the book very special and artsy, with the art and visuals being very creative,” says Mizuhara. “So we used [Tokyo photographer] Monika Mogi; she’s my best friend and so talented.”

All of which gives OK a collective sense. “I think OK is like a platform for girls to have a feeling of belonging and friendship, and I feel like we didn’t really have that feeling in Asia yet; it’s a sort of girl-power feeling to the brand,” says Mizuhara. With openings in Hong Kong and Taiwan, OK is also launching in Indonesia and Thailand. “So far, it’s been amazing to see all of these girls enjoying our products and just being themselves.”

In the meantime, Mizuhara’s OK will soon debut a collaboration with iconic Japanese shoe brand Esperanza from October 1; OK is also in discussions with Opening Ceremony. “They want to do something in Los Angeles,” she says. The multifaceted and much-in-demand Mizuhara also mentions upcoming projects with a transgender artist, a potential photo exhibition and a book with Yuka. For would-be Mizuharas in the making, head to Hysan Avenue before September 18; thereafter, I.T Blue Block will continue to sell Mizuhara’s wearable happiness as part of its retail attractions. And that’s A-OK with us. 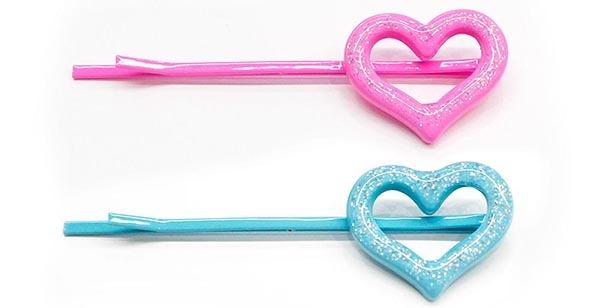 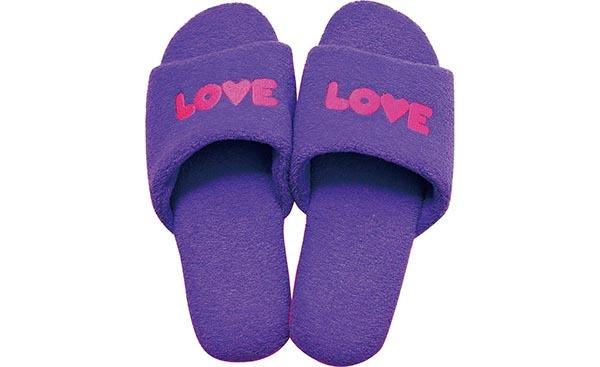 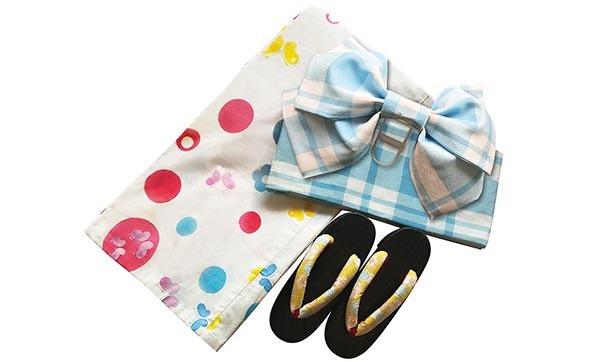