By Aska Cheong in Hong Kong 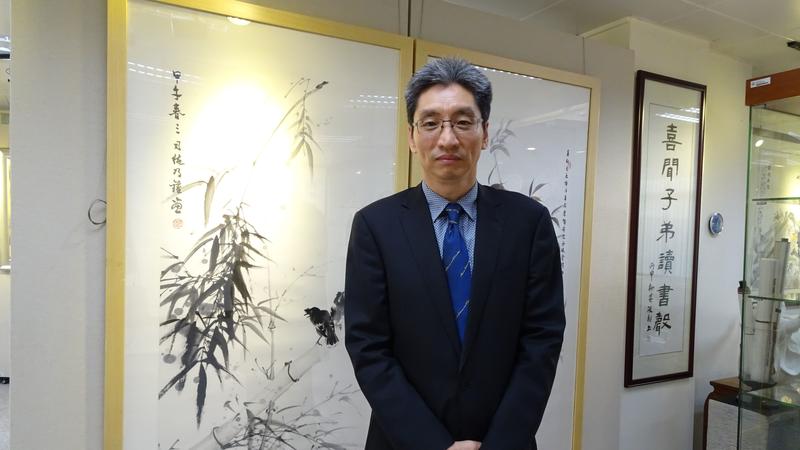 Professor Zhang Zhiqing, dean of the Faculty of Humanities and Arts. (PHOTO PROVIDED TO CHINA DAILY)

HONG KONG - Deeper cooperation with cities in the Guangdong-Hong Kong-Macao Greater Bay Area will strengthen inter-school communication and lift the region’s quality of education, says a university leader in Macao.

Dean, Faculty of Humanities and Arts,

Macau University of Science and Technology

The Bay Area, which links nine cities in Guangdong province and the two special administrative regions with the aim of turning the region into an integrated economic and business hub, presents a “golden opportunity” not only for Macao, but also the Macau University of Science and Technology (MUST), believes Zhang Zhiqing, dean of the university’s Faculty of Humanities and Arts.

“The opportunities offered by the Bay Area development framework would be unprecedented for Macao,” he told China Daily in an interview.

While Hong Kong has positioned itself as a “super-connector” bridging the Chinese mainland and global markets, Macao should not compete directly with Hong Kong, but instead make good use of the city’s unique advantages, such as its tourism resources, he said.

In this respect, Zhang’s faculty will reorganize its academic programs to adapt itself to future changes for better integration in the Bay Area’s development.

“To diversify Macao’s casino-dominated economy, there’ll be a need for professionals in various sectors,” Zhang said. The faculty will launch courses in architectural design and movie production to nurture a variety of talents for the community.

At the same time, the proportion of courses in big data and multimedia will be raised to prepare students for the future. 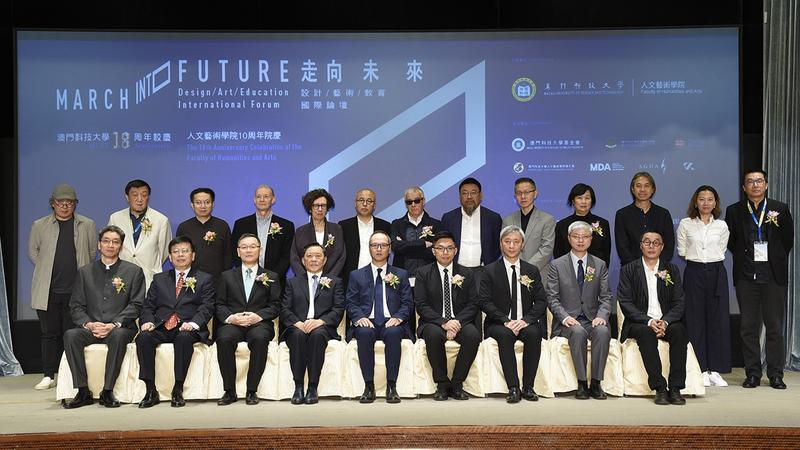 The faculty has also reduced the number of compulsory courses, and students will have more choices for elective classes in the coming academic year after the government approved the new curriculum.

The Faculty of Humanities and Arts offers full-time undergraduate, postgraduate and doctoral programs ranging from journalism and communication to art, film production, design, fine art and management in the movie industry. Most of the courses are taught in English to enable local, mainland and international students to apply.

Last year, MUST won recognition from the Quality Assurance Agency for Higher Education, demonstrating that the privately-run institution’s quality and educational standards are up to the  mark. It was ranked 28th among 100 universities on the Chinese mainland and in Hong Kong, Macao and Taiwan in rankings published by Shanghai Jiao Tong University. 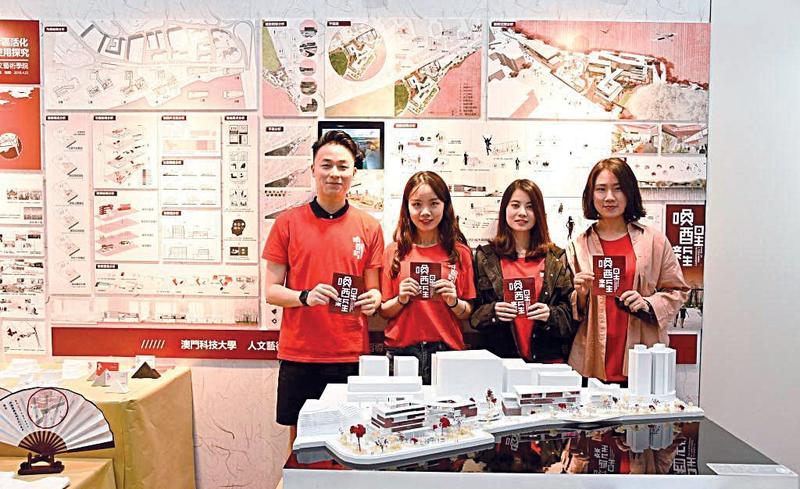 Students of Macau University of Science and Technology at an exhibition booth. (PHOTO PROVIDED TO CHINA DAILY)

To mark MUST’s 18th anniversary and the 10th year of the Faculty of Humanities and Arts, the department held a communication week event themed “Digital City & Virtual Space”. Scholars and experts from the media profession were invited to share their insights with students at forums, seminars and workshops on the technology development trend.

“Cooperation with various universities from the region and worldwide provides us with a fresh impulse to upgrade our courses, rather than putting pressure on our university (by competition of any kind),” said Zhang.

The department has also been cooperating with Shenzhen University, Jinan University and Huaqiao University, while working with Sun Yat-sen University in conducting an annual survey on Macao residents’ habits in new media use.

MUST, located on Taipa Island, currently has a 50-50 proportion of Chinese mainland and Macao students among its total student population of about 10,400, and plans to increase its intake of international students.

“Students can improve their communication skills through the diverse backgrounds of their peers. Macao students are also highly aware of environmental issues, while those from the mainland are better off in theories and social issues,” Zhang noted. 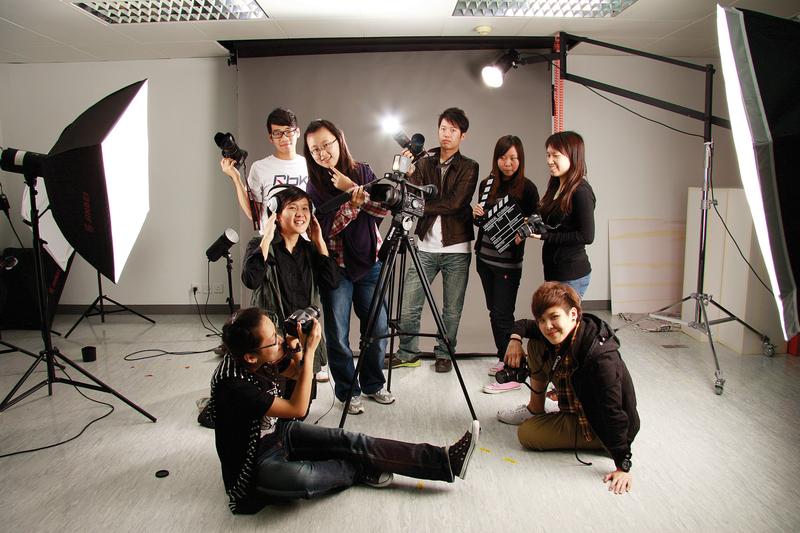 Students of the Macao Academy of Cinematic Arts take a group photo in a studio. (PHOTO PROVIDED TO CHINA DAILY)

Zhang urged the Macao government instead to improve the admission scheme for talents.

“Due to Macao’s small size and certain restrictions in effect for historical reasons, there are limitations for students in Macao,” he said.

Further changes are in store for MUST, Macao and the region, he said, quoting the Chinese idiom: “To one’s calmness, there’ll be a successful tranquil repose. In that repose, there may be careful deliberation, and that deliberation will be followed by the attainment of the desired result.”

“This is an impetuous era. More emphasis has been put on individualism. I hope students can settle down and concentrate on their studies and develop their critical thinking.”

Zhang advised students to apply the “learners’ attitude” in their studies in order to achieve personal development and innovation.