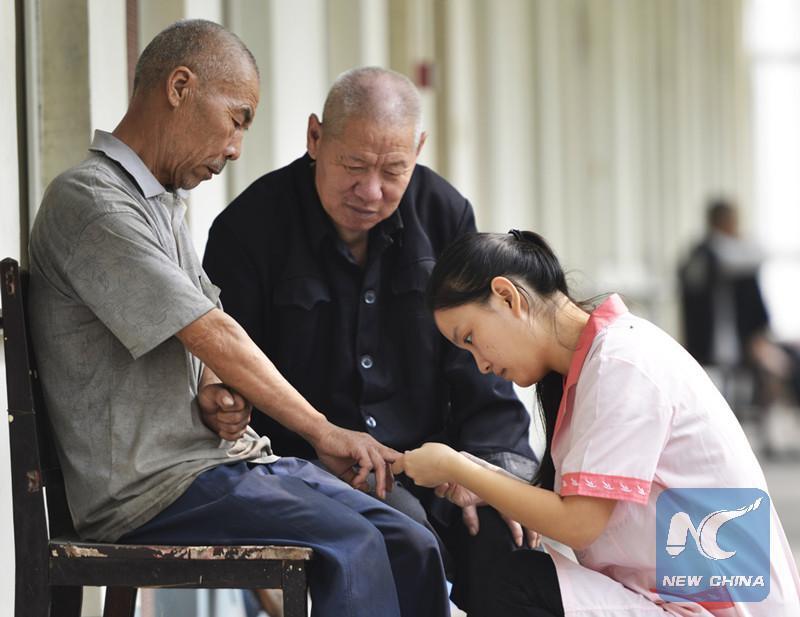 The Ministry of Civil Affairs rules will be online for public consultation until Nov 12.

a report released by the Ministry of Civil Affairs

Staff should treat the elderly with politeness and patience, keeping the private information of residents and visitors confidential. The environment and facilities must be safe and protect resident privacy, the draft said.

Outsourcing services should be commissioned to qualified organizations, and withdrawal systems established.

Nursing homes should make public service programs and charging standards, and set out rules for addressing complaints. Complaints should be responded within 10 working days.

China had more than 230.8 million people aged 60 or above at the end of 2016, 16.7 percent of the total population, according to a report released by the Ministry of Civil Affairs.

By international standards, a country or region is considered an "aging society" when the number of people aged 60 or above reaches 10 percent or more.