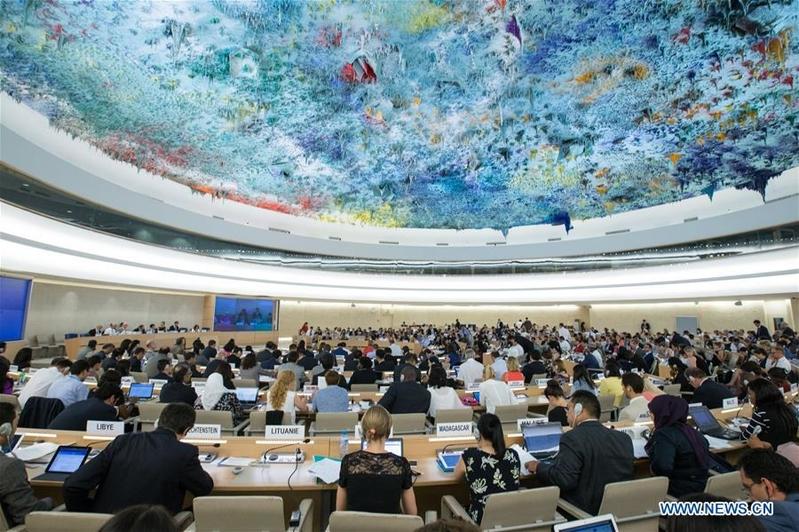 GENEVA - Northwest China's Xinjiang Uygur Autonomous Region is witnessing a rapid improvement in human rights, according to experts at the United Nations headquarters in Geneva, Switzerland.

A side-event on developments in Xinjiang at the 38th session of the UN Human Rights Council was sponsored by the China Society for Human Rights Studies and is the first of its kind. Some 60 representatives from government, international organizations and non-governmental organizations, along with experts, scholars and reporters, took part in the event on Monday.

He said from 2012 to 2017, a total of 1.39 million people in Xinjiang have been lifted out of poverty. Since 2017, for the first time in history, Xinjiang has established an information database for all its residents, laying a solid foundation for further efforts to eradicate poverty.

Zuliyati Simayi, deputy dean of the College of Politics and Public Administration of Xinjiang University, said that before the establishment of the Xinjiang Uygur Autonomous Region, women from ethnic minority groups had little access to education.

But nowadays, the number of well-educated women employed by the non-private sector in urban areas in Xinjiang account for 40.4 percent, and the proportion in the education and health industries is even higher, she added.

Women in Xinjiang have become an important force for social development through education, she said.

De Quanying, dean of School of Law of Xinjiang University of Finance and Economics, said that since ancient times, Xinjiang has been a region comprised of ethnic groups living in harmony. And under the principle of safeguarding national unification, people of all ethnic groups in Xinjiang are fully exercising their right of autonomy. 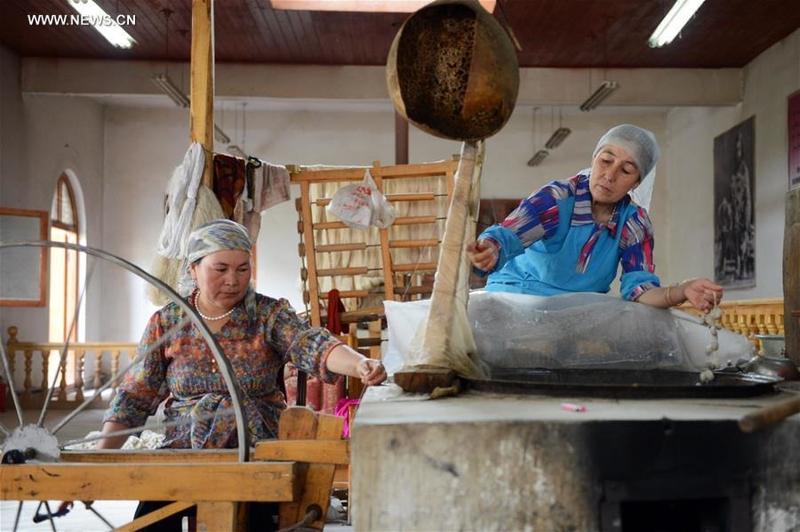 Director of the Institute of Ethnic Cultures of the Xinjiang Academy of Social Sciences Aili Wufu Er said that Xinjiang is a multilingual and multi-cultural region, where spoken and written languages of ethnic minorities are extensively used and traditional cultures and relics are well preserved.

Shu Hongshui, deputy dean of the School of Anti-Terrorism Law at Northwest University of Political Science and Law, said that China's fight against violence and terrorism is for safeguarding national security, public security as well as regional stability.

China has also strengthened international cooperation on counterterrorism, which contributes to regional stability and promotes development of human rights in a number of countries, said Shu.

Zhao Shukun, professor of human rights research institute of Southwest University of Political Science and Law, said that as of the end of 2016,with 60.3 hospital beds and 21.2 doctors serving every 10,000 local people, Xinjiang's medical service capacity was above the national average.

In September 2016, Xinjiang has also launched a medical care program to provide free yearly physical examinations for all its urban and rural residents, she added.