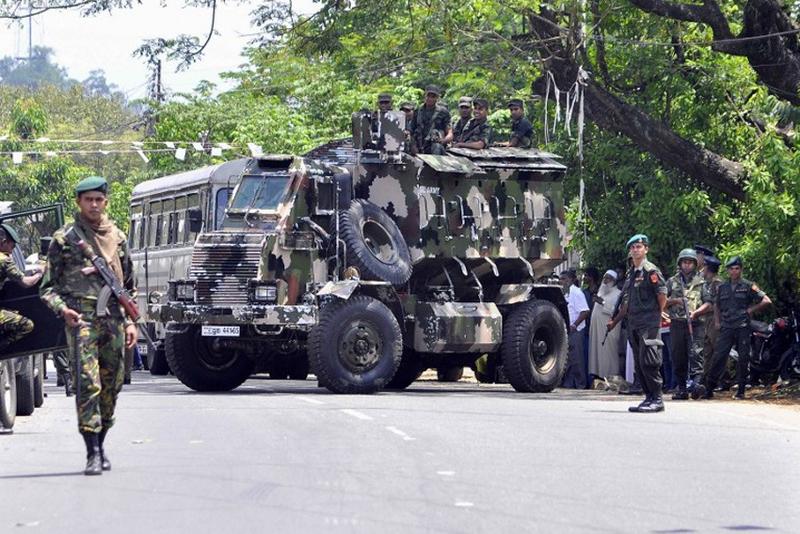 This March 6, 2018 photo shows Sri Lankan police commandos patrolling the streets of Pallekele, a suburb of Kandy, following anti-Muslim riots that has prompted the government to declare a state of emergency. President of the island, Maithripala Sirisena signed a notification on March 18, 2018 to lift a nationwide state of emergency. (PHOTO / AFP)

COLOMBO – Sri Lankan President Maithripala Sirisena Sunday signed a notification to lift a nationwide state of emergency which wasimposed on March 6 following communal riots in the central regions of the island country.

Upon assessing the public safety situation, I instructed to revoke the State of Emergency from midnight yesterday.

President's Secretary Austin Fernando told Xinhua that Sirisena signed the gazette notification upon his return to the island from India and Japan.

In a message on his official Twitter account, Sirisena said: "Upon assessing the public safety situation, I instructed to revoke the State of Emergency from midnight yesterday."

The state of emergency imposed on March 6 was the first since the island ended a 30-year civil conflict between government troops and Tamil Tiger rebels in 2009.

Over 280 people have been arrested over the violence to date while tight security remained in place across the Kandy district to maintain law and order. 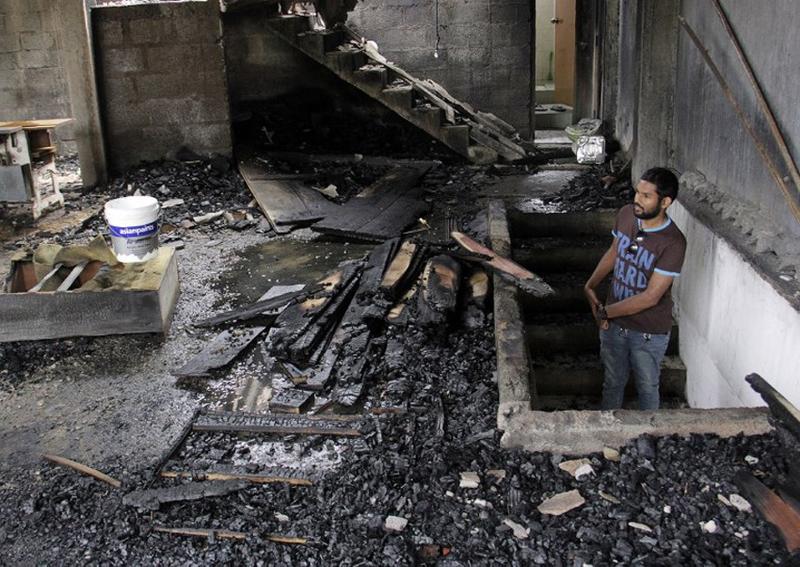 In this March 7, 2018 photo, a man looks at a burnt home a day after anti-Muslim riots erupted in Digana, a suburb of Kandy. (STR / AFP)

The latest clashes were triggered after a 41-year-old man succumbed to his injuries after being attacked by a group of people on Feb 22.