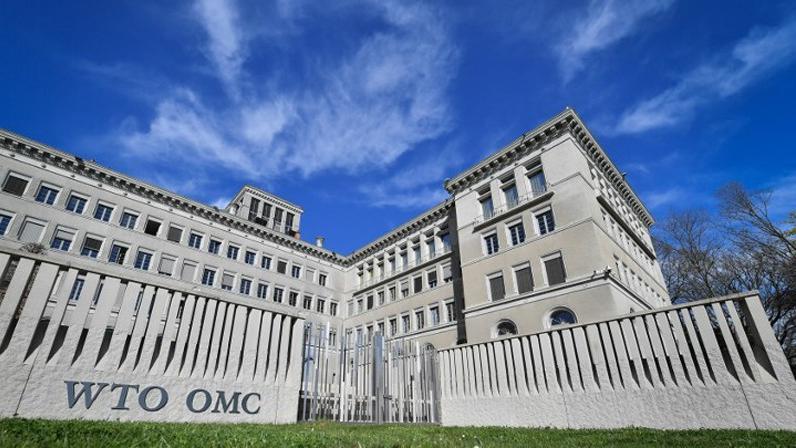 BEIJING – China on Tuesday launched World Trade Organization (WTO) dispute settlement procedure over US safeguard measures on imported photovoltaic products and subsidies for its renewable energy products, according to the Chinese Ministry of Commerce.

"As the US measures severely damaged Chinese trade interests, China's choice to resort to the WTO dispute settlement mechanism is a necessary move to safeguard its legitimate rights and interests and multilateral trade rules," a spokesperson with the ministry said.

Previously, the United States took safeguard measures on imports of some photovoltaic products with additional tariffs of up to 30 percent.

We urge the US side to take practical action, respect WTO rules and abandon its wrong practices, to bring the trade of related products back to normal.

The US measures are suspected of violating WTO Agreement on Safeguards.

"This kind of abuse of safeguard measures not only hurts the legitimate rights and interests of China, but also affects the seriousness and authority of WTO rules," said the spokesperson.

Besides the safeguard measures, the US granted additional subsidies to domestic renewable energy products including photovoltaic products, which are suspected of being import substitution subsidies and violating its national treatment obligations, the spokesperson added.

The US wrongful measures seriously distorted the international market for photovoltaic and other products and severely damaged China's trade interests, according to the spokesperson.

“We urge the US side to take practical action, respect WTO rules and abandon its wrong practices, to bring the trade of related products back to normal."