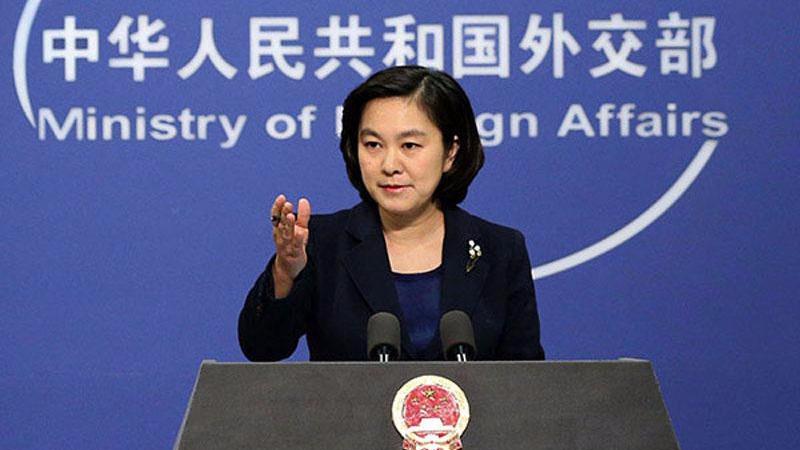 BEIJING - Beijing on Wednesday denounced the name change of a Taiwan organization responsible for handling ties with Japan, urging Japan to abide by the one-China policy and not disturb China-Japan ties.

A ceremony was held in Taiwan Wednesday announcing the change of name from the Association of East Asian Relations to Taiwan-Japan Relations Association. Head of the Japan-Taiwan Exchange Association Mikio Numata, who is also Japan's chief representative to the island, attended the ceremony.

"There is only one China and Taiwan is a part of China," Chinese Foreign Ministry spokesperson Hua Chunying said at a daily press briefing.

"We firmly oppose any countries that have forged diplomatic ties with China maintaining official relations with Taiwan in any form," Hua said.

She said the move attempts to raise the level of relations between Taiwan and Japan, with which China voices strong dissatisfaction.

Japan should abide by the principles set in the 1972 Sino-Japanese Joint Statement and its commitments to China in sticking to the one-China principle, Hua said.

"Japan should take concrete measures to redress this negative move, stop sending incorrect messages to Taiwan and the international community and not create new disturbance to China-Japan ties," said Hua.

"We also warn the Taiwan authorities that any attempts to establish 'two Chinas' or 'one China, one Taiwan' will fail," she said.

China has repeatedly said the one-China principle is the foundation of its relations with foreign countries and that no country should maintain official ties with Taiwan.

China and Japan forged diplomatic ties on Sept 29, 1972. In December 1972, Tokyo established the Interchange Association while Taiwan set up the Association of East Asian Relations.