The fathers steal The Son’s thunder 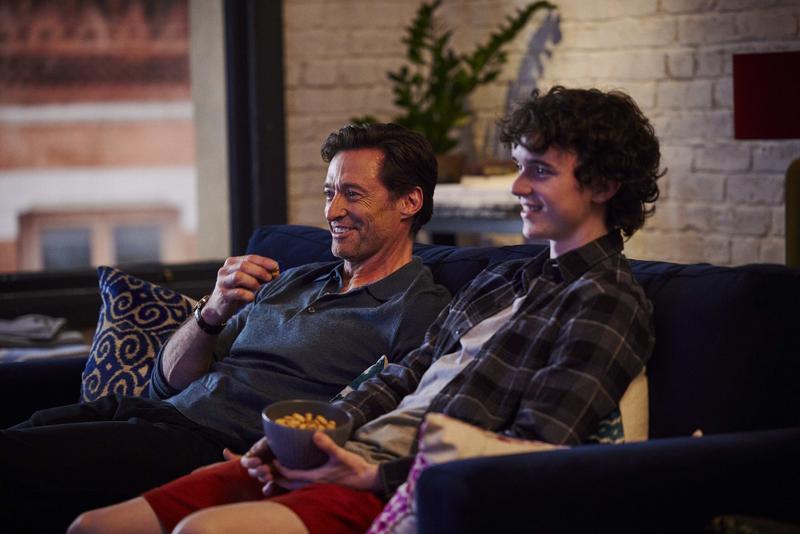 French playwright Florian Zeller’s The Son is fairly heavy going, though not for the reasons most of us would expect. It’s plain to see where the film, based on the third play in his series about fracturing family members — after The Mother (2010) and The Father (2012) — is heading from its earliest frames, but being predictable isn’t its biggest flaw. Relegating the title character to supporting-player status is.

Peter (Hugh Jackman) is a high-powered New York lawyer with vaguely political ambitions, living with his new, younger partner Beth (Vanessa Kirby) and their infant son. One afternoon, Peter’s ex-wife Kate (Laura Dern) drops by unannounced to talk with Peter about their 17-year-old son Nicholas (Zen McGrath). He’s skipping school for weeks at a time, withdrawing into himself, and starting to scare Kate. Peter says he’ll talk to him.

It soon becomes clear that Nicholas is clinically depressed and entirely unable to express “what’s wrong” with him. Regardless, control freak that Peter is, he sets out to help his son, along the way coming to the realization that he’s repeating the platitudes and patterns he despises in his own father, a political power broker (Anthony Hopkins). Peter eventually presses pause on his career advancement to focus on Nicholas and trying to avoid the obvious. 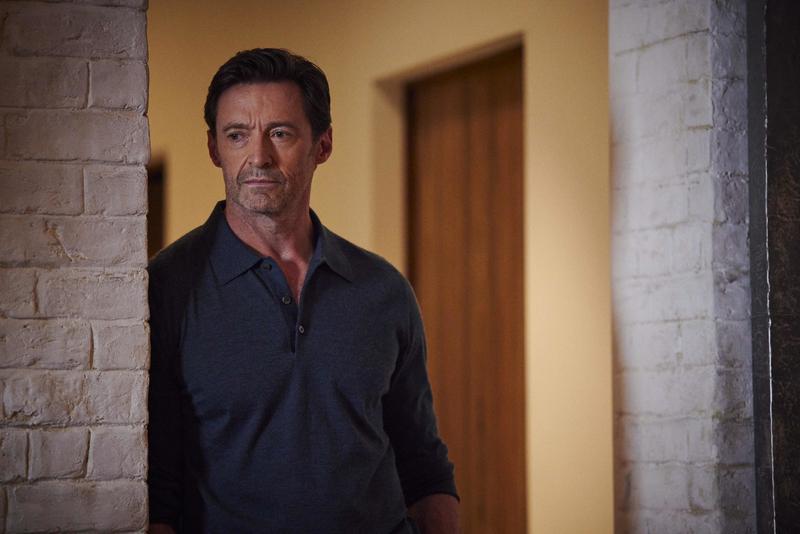 The Son comes on the heels of the film version of The Father (2020), which won Hopkins an Oscar. In that film, Zeller’s stagey instincts served him well, and an austere directorial touch — lots of static shots of idealized spaces and sun-dappled flashbacks to better days — complemented some technical wizardry that put us inside an elderly man’s deteriorating mind. The Son doesn’t quite hit those highs. Zeller’s translator and regular co-writer Christopher Hampton (who penned 1988’s Dangerous Liaisons and 2007’s Atonement, among others) keeps Nicholas at a distance, stripping him of any real empathy, and similarly doesn’t draw any lines between Peter and his own father clear enough to make us wonder who the son of the title actually is.

The Son is icy and dispassionate despite its inherent seriousness (and it is very serious), ultimately giving the film a punishing veneer that makes it hard to connect to. Credit to Zeller for resisting the temptation to give Nicholas’s diffuse unhappiness a definable reason. Anyone who’s ever dealt with someone in the grips of depression knows it’s not that easy, but McGrath’s turn isn’t nuanced enough to lift Nicholas above surly teen territory.

The Son is so even handed, so fair, and so understanding that it lacks any kind of emotion at all, though not for lack of trying. Dern is wasted as the fretting mother, spending most of her time standing around looking concerned, but Kirby expertly dances on the fine line between wanting to be a supportive partner and having her own life to deal with. When Nicholas moves in with her and Peter, Beth is right to quietly stew, knowing she’ll be shouldering the burden, even though she has an infant to care for. You can see her stuffing down her rage in order to do what’s “right”. And Hopkins injects more relatable humanity, no matter how reprehensible, in his one short, biting scene.

The Son is Jackman’s film, and his performance as a man so buttoned up and in control that he’s blinded to the world around him is among the best of his career. Unfortunately it shouldn’t be his film, not entirely.