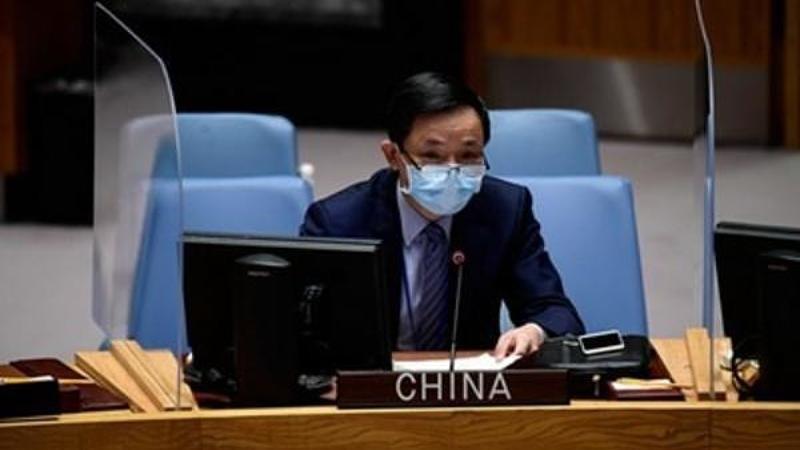 UNITED NATIONS – A Chinese envoy on Monday urged all UN member states, especially major contributors, to fulfill their financial obligations on time and in full.

"Member states should translate their promises into actions, to ensure the United Nations's work and mandate implementation," Dai Bing, China's deputy permanent representative to the United Nations, said at the opening of the main session of the Fifth Committee of the 77th UN General Assembly, which deals with internal UN administrative and budgetary matters.

China, as always, actively fulfills its financial obligations, and has fully paid the assessments to the regular budget this year.

The financial situation of the UN remains worrying, as "one major contributor still has long-time arrears, which is the main cause of the UN's liquidity crisis," despite repeated calls by most member states and the secretary-general's letters to member states expressing his concerns, said Dai.

"China, as always, actively fulfills its financial obligations, and has fully paid the assessments to the regular budget this year," he said.

China calls on all parties to have broad consultations and strive for win-win cooperation, and believes that program planning should adhere to the member states-driven principle and take into account the legitimate interests and aspirations of member states, he said.

Regarding the trial period of annual budget, the budget modality should be scientific and reasonable, he said.

"It should effectively improve the accuracy and stability of budget preparation, and promote the implementation and performance of the budget and programs."

Stressing that the Chinese delegation will always constructively participate in the discussion and consultation of various items, and support the chair's work, the envoy said: “We will work with all parties to ensure the completion of the agenda and the delivery of expected outcomes.”